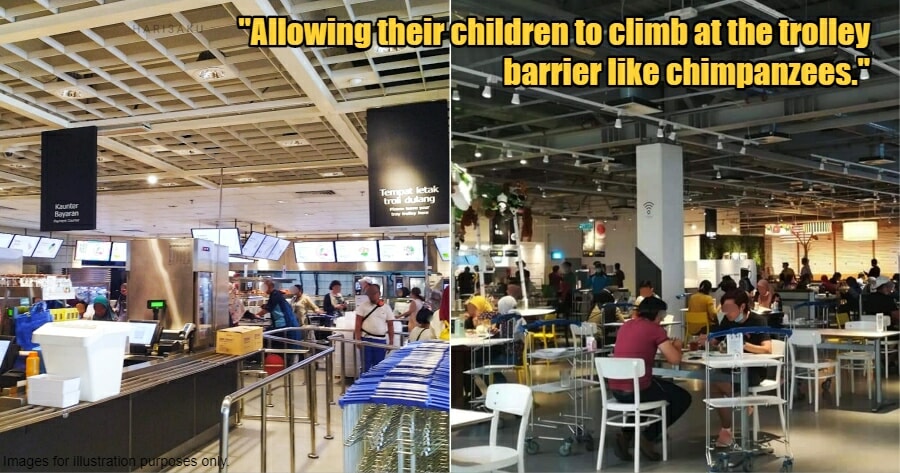 A Malaysian man recently expressed his dissatisfaction with the attitude of those he assumes are part of the B40 community, calling them selfish to the point of angering others.

According to a report by Kosmo, he shared 2 different incidents which happened to him while visiting a popular furniture and home decor store in the country’s capital of Kuala Lumpur.

He was not happy to see the behaviour of children he alleges are from a B40 family, who were messing around and playing at the iron barricade area for trolleys. He called them a disturbance to other customers who were queuing at the area. 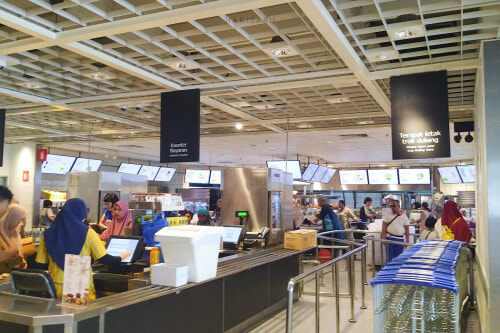 “Standing in line to get food, they brought their whole village with small children to stand in line, allowing their children to climb at the trolley barrier like chimpanzees. When they fell, I said ‘serves you right’, and they went to their mother crying while glaring at me,” he added.

“Their father is hanging around playing on his phone, the wife is busy holding a few RM50 notes in her hand as if she is about to pay at the counter. Be patient and keep the money in your bag first, you are still far away from getting the food.”

The other incident took place while he was trying to find a table for him and his family to have their meal, sharing that the B40 community ‘fights’ for seats with other customers. 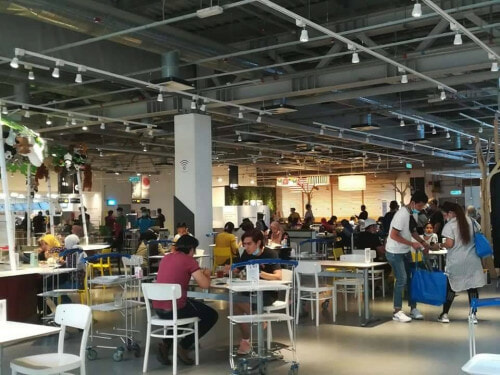 “After paying, I chose a table to eat with my family. There happened to be a round table at the end. When I wanted to sit, an old man came and took all the chairs from my table. I told him that I wanted to use this table, why are you taking the chairs?”

“He carried all the chairs to the table where he was sitting. I wanted to condemn him to his face, but it will then cause drama.”

He concluded that it is difficult to change the attitude of the B40 community, who he considers stubborn and selfish.

While we understand the frustration the man may be feeling, it is perhaps unfair to stereotype a whole community based on the actions of a few.

Also read: Bangladeshi Man Praised For Handing Out Food & Drinks to The Homeless in Penang 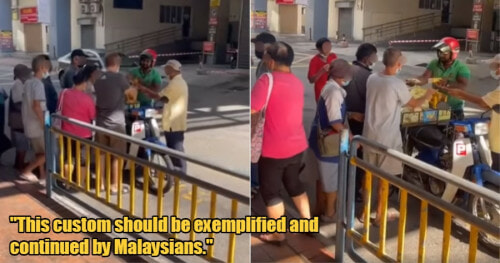