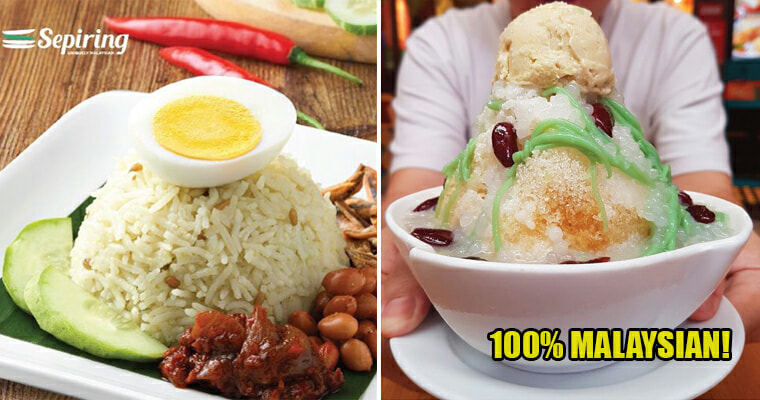 If you think Malaysia, Singapore and Indonesia are the only countries feuding over the origins of food, then you couldn’t be more wrong. In the international scene, New Zealand and Australia have been fighting over Pavlova, Chile and Peru over potatoes (yes, potatoes!), and much more.

In fact, there has been a battle over the origin of Hummus between Lebanon and their Middle East neighbours to the point that Lebanon sued them over it weh! Okay, we shouldn’t go to such extremes but we should definitely stand up for the dishes that are undoubtedly Malaysian.

Hence, here are some of the commonly disputed dishes that our jiran are trying to claim from us and most importantly, why they are 100% Malaysian. 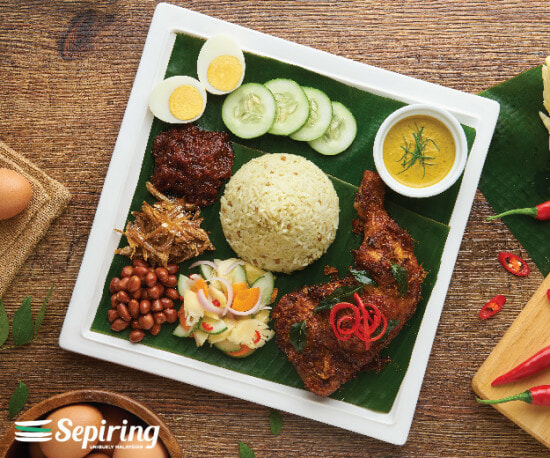 Ah, Nasi Lemak – it’s literally listed as our national dish. Yet, there are certain quarters that still want to claim that it belongs to them instead.

According to Ahmad Najib “Nadge” Ariffin, an expert and researcher in culture, tradition and heritage in Southeast Asia, the origins of Nasi Lemak can be traced back to our country’s Malay society. Furthermore, the earliest mention of the dish was actually in a study paper by British scholar Sir Richard Olaf Winstedt in 1909 which was later compiled into a book titled “The Circumstances of Malay Life“.

This is the earliest mention in written form of the dish that we know and love today. So confirm, 100% Malaysia lah! 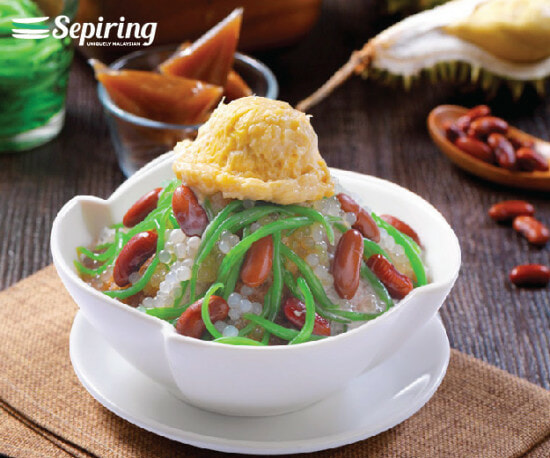 Moving on to desserts, Cendol is another popular dish that is being courted by our neighbours. In fact, when BBC recently listed the dessert as being Singaporean, netizens were outraged!

Historically, the very word “Cendol” was first recorded in 1932 and listed by the Malay Concordance Project – a project that collects Malay writings – as one of the foods available in Kuala Lumpur. Although the origins of cendol is not clear, the sweet drink is very widespread across Southeast Asia; plus, a variant of it is even available in Vietnam!

Seeing how the Malaysian Department of National Heritage has long recognised the dessert as a Malaysian food heritage and its first ever recorded mention was from our country, there’s no denying our authority over its origin. 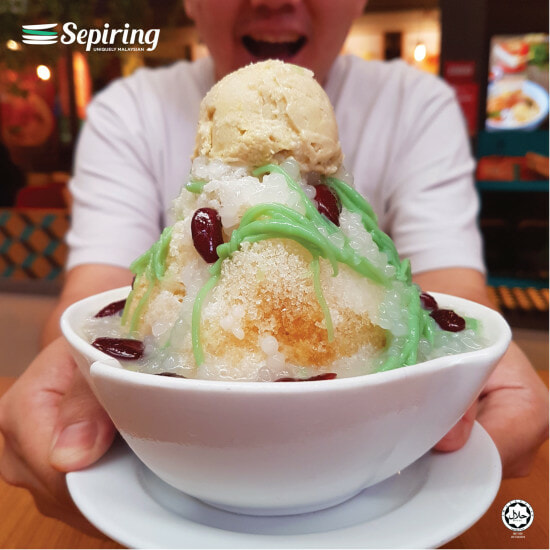 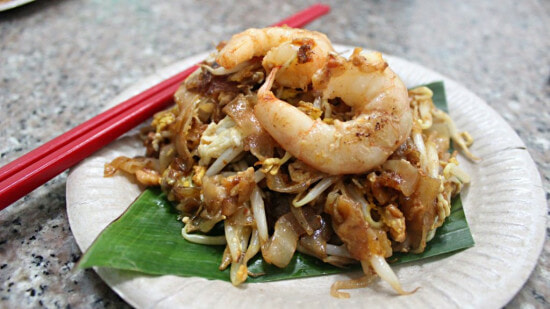 Another Malaysian dish that other nations are contesting our legitimate stake on is the famous Penang cuisine, Char Kuey Teow. I mean, most stalls in Hong Kong literally call the dish Penang Char Kuey Teow, yet others still want to claim ah?!

According to the National Library Board of Singapore, the stir-fried noodle dish is actually from the Teochew community (despite the name being Hokkien) and is believed to have originated from Chaozhou in China’s Guangdong province. However, the Char Kuey Teow version that we have today can be traced back to Southeast Asia.

Furthermore, food experts’ common consensus says that ‘Penang Char Kuey Teow’ is the most original as well as the tastiest! Definitely belongs to us then. 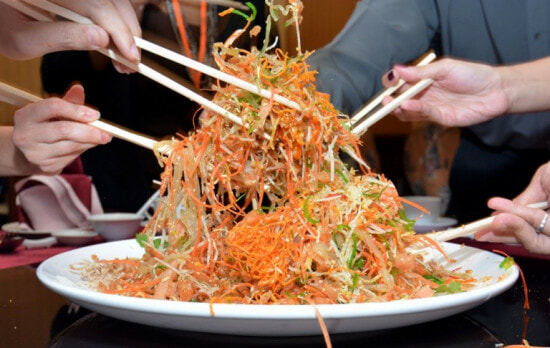 Similar to Cendol, there has been a recent argument by the Malaysian and Singaporean public as to where the dish originated from thanks to when BBC listed it as being from our neighbours down south.

A dish inspired by the Chinese traditions of Yu Sheng, the origins of Yee Sang has actually been thoroughly researched in a book named “A Toss of Yee Sang”. In the book, it was clearly mentioned that Yee Sang was created by Loke Ching Fatt who came to Malaya and adapted the Yu Sheng recipe in an effort to up his business game in the 1940s.

He even renamed Yu Sheng to Sup Kum Yee Sang (Tenth Sense Yee Sang) to create his own brand. So, definitely 100% Malaysian!

Well, seeing how our netizens reacted to other countries claiming our favourite local dishes really showcases how much we care about our Malaysian heritage. It’s all rightfully ours anyways!

Well, one restaurant that’s always been about preserving our national heritage has got to be Sepiring, the champion of Malaysian cuisines. Serving nothing but the most authentic and uniquely Malaysian dishes, our colourful and scrumptious culinary heritage lives on through their delectable menu!

From Nyonya Nasi Ulam with Ayam Percik, Yam Cake, Nasi Kunyit with Curry Chicken to Daging Salai Masak Lemak Cili Api with a mix of traditional Malaysian desserts such as Bubur Cha Cha and Pulut Hitam, they’re all readily available for your dining pleasure at Sepiring! 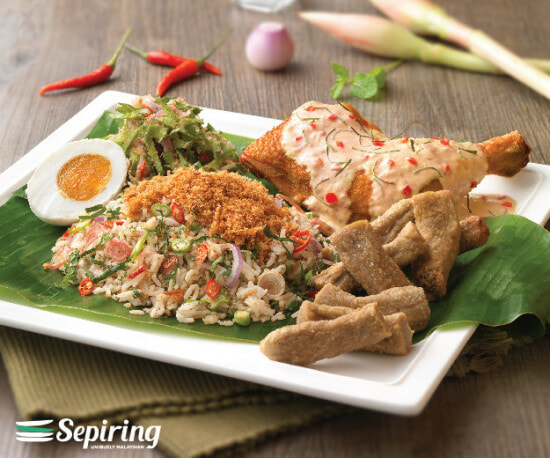 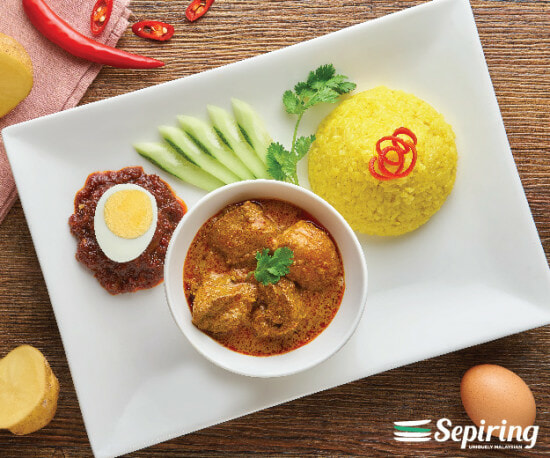 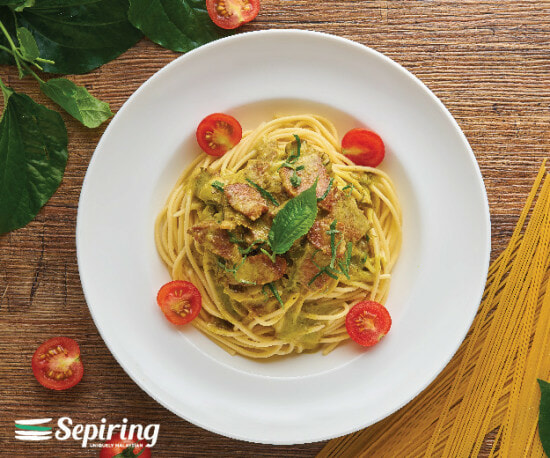 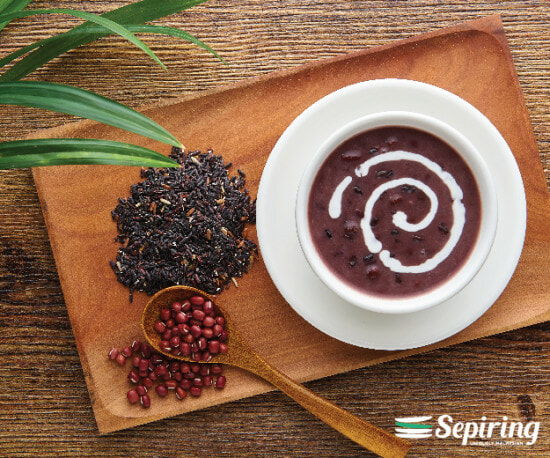 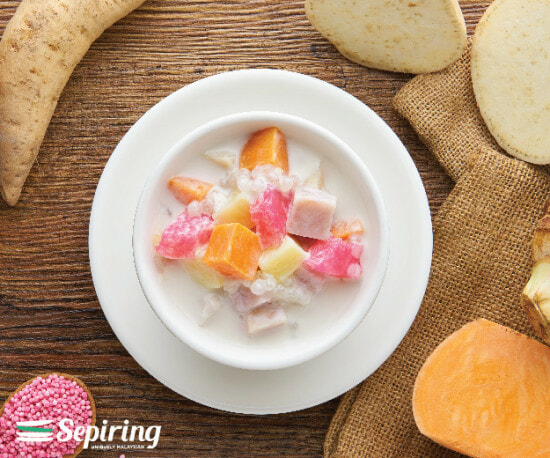 In fact, Sepiring is so serious about raising awareness and appreciation of our heritage that they’re joining forces with Badan Warisan Malaysia to promote and preserve Malaysian heritage, kicking off with a special Malaysian-themed fund-raising luncheon in July!

Furthermore, in the spirit of preserving our nation’s heritage, Sepiring is giving you Sepiring meal vouchers simply by joining a mini-contest on Malaysian heritage!

The mini-contest can be found on their official Facebook page here. This is the perfect way to celebrate World Heritage Day, don’t you think? So what are you waiting for? Just as how we rightfully claim all these dishes as our own, it’s time for us to claim the Sepiring meal vouchers too!