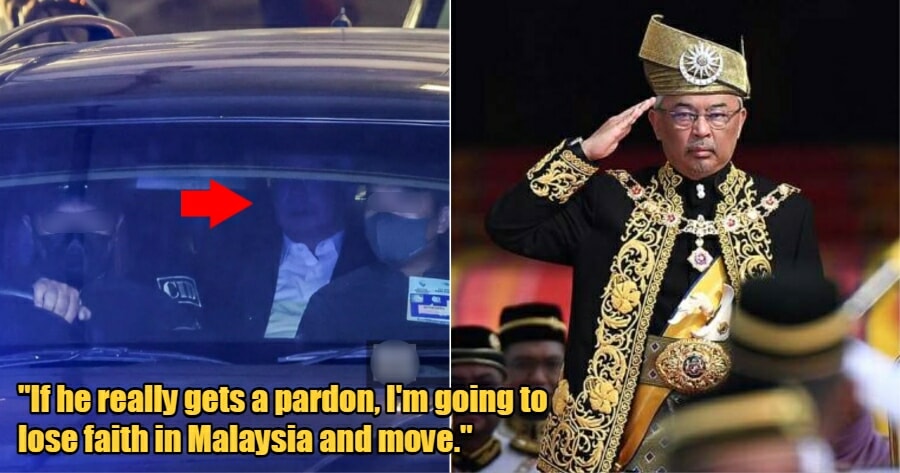 Yesterday (August 23), Malaysians rejoiced and celebrated the imprisonment of former Prime Minister, Datuk Seri Najib Razak, after the Federal Court upheld his conviction and sentence of 12 years in jail, including a fine of RM210 million.

But, what if it’s too early to celebrate?

Based on a report by Astro Awani, legal expert Datuk Salehuddin Saidin shared that the disgraced politician can still be freed if he receives a royal pardon. 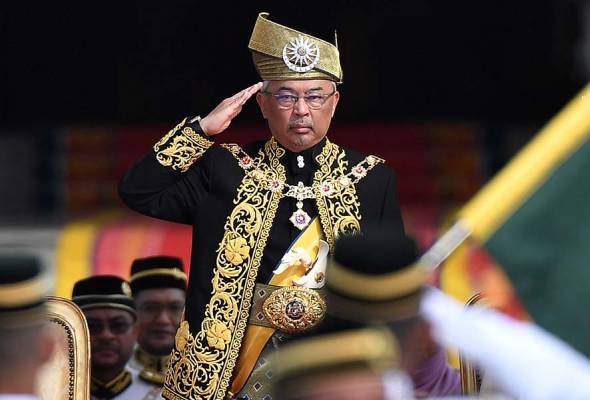 Astro Awani shared on their Twitter page, “Although the court upheld the conviction, Datuk Seri Najib Tun Razak or his heirs can apply for a pardon from the Yang di-Pertuan Agong (YDPA), according to legal expert, Datuk Salehuddin Saidin.”

“We actually have a provision of the Federal Constitution under Article 42 which provides that a person who has been convicted and is serving a sentence can make an application, either he or his heirs, to the Sultan or YDPA.”

“When it is tried at the Kuala Lumpur High Court, it means that an application or petition to obtain an application can be submitted to YPDA. YDPA can pardon or relieve the punishment as what has been imposed on him,” Datuk Salehuddin Saidin said.

Hearing this, netizens were clearly unhappy and shared their thoughts in the Twitter thread.

“If he really gets a pardon, I’m going to lose faith in Malaysia and move (abroad).”

“If he’s pardoned, it means that the wealthy gang has the privilege to commit crimes.”

“If a pardon is given, don’t expect the people to continue to believe in the monarchy. Don’t betray the people.”

“(Someone) stealing a can of Milo for their child can go to jail, that’s more honourable, can you give them a pardon? They’re not even ruining the country.” 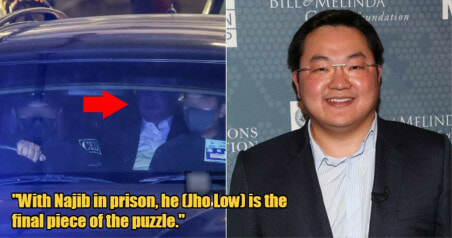