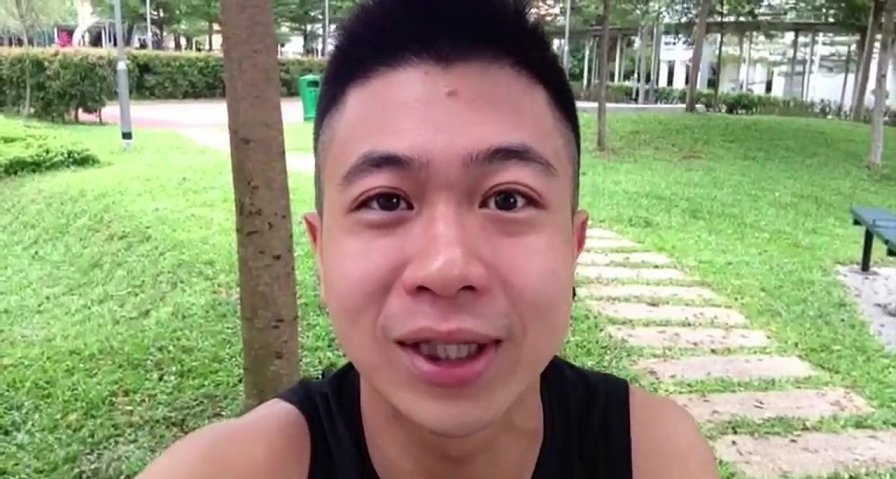 Everyone has probably heard that the popular Singaporean film, Ah Boys To Men, is doing a casting call for their 4th movie. However, just last week, one netizen known as Shrey voiced out his dissatisfaction of what he considered a racial stereotype and mentioned how ‘disgusted’ he felt for having to put on an Indian accent just for the sake of the movie.

While Singaporeans and Malaysians alike debated on the issue (some siding with Shrey, and others understanding from the movie production’s side), Maxi Lim, the 30-year-old actor who starred in all previous three ABTM movies, came out to give his two cents on the matter.

People who know me knows I rarely do this.

So you have slid me a PM asking me to put a good word for you to the casting team before your audition. What am I supposed to feel now? Like shit?

I get it. You are upset with the casting team with you speaking in a thick Indian accent when you felt that Singaporean Indians don’t do so. You know I like your work a lot, I have always been open about it and nobody is doubting your acting skills here. I have seen you acting in films with a thick Indian accent before, so what is this? And only until this casting you are upset? Double standard here? Or are you creating this saga to self-promote?

The fact is when so many people are “missing the point”, it is simply because that point is just not substantial or just plain twisted to fit your agenda.

You mentioned you put on a fake Indian accent, performed, felt horrible and left disgusted. There were times I knew I messed up an audition or perhaps felt unfair about certain requirements and left feeling not good. But did I take it all up online? This simply reflects your lack of professionalism and putting the race card into the picture is so wrong.

So you remembered to come to the audition in uniform but forgot you are here for a comedy casting? Leave your ego at the door. I really would not take offense if an audition would require me to do a PRC accent or such. What is wrong? So you came to the audition not knowing this film is based on stereotypes? Have you done your homework? You are good with accents but now you chose to be offended and make this non-issue into one. This is a comedy, get over it man.

Also, handle your insecurities Shrey, this isn’t the first time I saw you posting on FB along the lines of “not deserving to feel like a foreigner in your own country”. Don’t mix your insecurities to this casting. Not cool. Stirring the feelings of other actors into the picture, that’s worse man. I believe they are wise enough to see the bigger picture here.

If I were to walk into the audition in my no.4 and spoke in your “natural accent”, I am very sure the team would also ask if I am local. Once again, nothing wrong, I would not have taken offense at that. Surely, I would definitely impress them, later on, should they require me to do a Singaporean accent. Eden Ang speaks with an accent and I’m very sure I’ve asked if he is local before. Don’t think he is angry.

To my Indian brothers whom I had the pleasure to work with for the past 3 movies. If I remembered correctly, none of them had to speak with an Indian accent in the films. Perhaps the casting team was just testing you to see if you could deliver an Indian accent and see how well you could take direction. Or perhaps your “natural accent” is too thick? I wasn’t there and I am not sure. We all know that such “tests” are very common during auditions, you’re a BFA student, right? So if they didn’t get an Indian actor to put on an Indian accent, then get someone from another ethnicity to do so? Would that make you upset again?

Lastly, if you are casted, I hope you stand on your beliefs and reject the role. 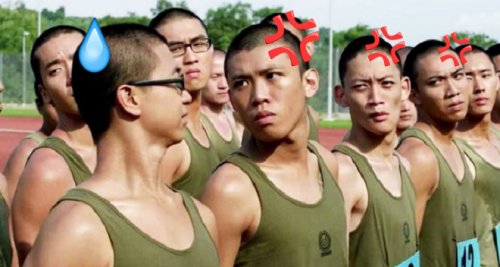