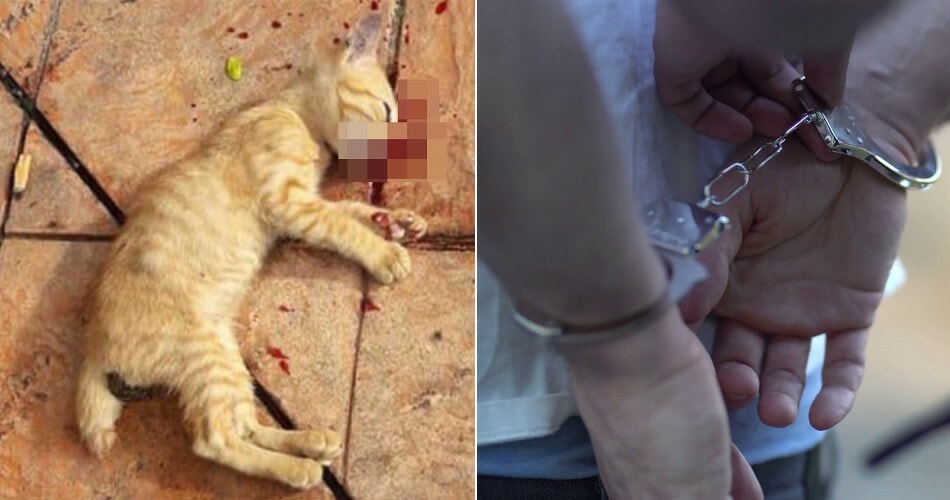 This is just sad and cruel!

A woman who was suspected of killing a kitten is now being hunted by the PDRM (Polis DiRaja Malaysia) in Bukit Beruang, Melaka. Before the police started looking for the vile woman, CCTV footage of her allegedly committing the act went viral all over Facebook on Monday (17th June 2019).

FYI, the Facebook posting has been removed from the site.

According to the chief police of Central Melaka, Assistant Superintendent Afzanizar Ahmad, the authorities received a complaint about the issue from a 34-year-old man at 10.30am yesterday (19th June 2019).

The man said that his neighbour told him that a kitten had died in front of his food restaurant at around 8.30am on 15th June 2019, reported Berita Harian. The kitten that died was at least three months old and belonged to the man. Oh dear, imagine the horror of the man figuring out that his pet kitten has died.

The poor man then checked his surveillance camera, which was installed in front of his restaurant, and he found out something really sickening. In the CCTV footage, he saw that a woman riding a blue Modenas Kriss motorbike had parked her bike in front of his eatery and was looking for something. 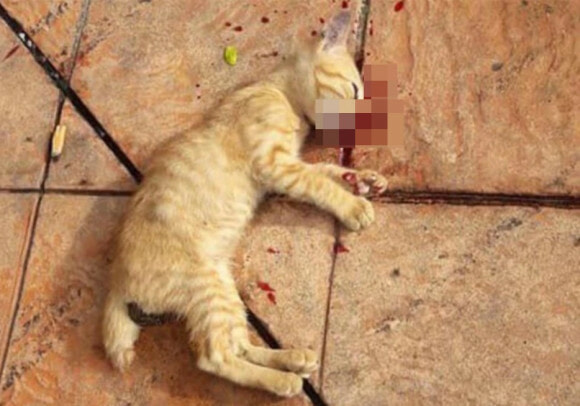 After a few minutes, a kitten crossed his restaurant entrance and lady picked up the poor kitten from the sidewalk. She then did something which wasn’t captured in the camera. Following that, the man found the kitten dead in front of his restaurant, but authorities said that further investigation suggested that there was no proof the lady had committed the crime.

Afzanizar was quoted as saying,

“On 18th June 2019, the person who filed a complaint found out that this matter (the cat’s death) was made viral all over Facebook. Further investigations revealed that there isn’t any witness that validate the incident.”

Afzanizar elaborated that even though there was CCTV footage of the incident but whatever the lady did the kitten wasn’t captured.

Having said that, the identity of the suspect, like her age, is still yet to be discovered. Given that the case is still under investigation, it is still not classified.

I guess we’ve got to keep our eyes peeled for more information on this case. 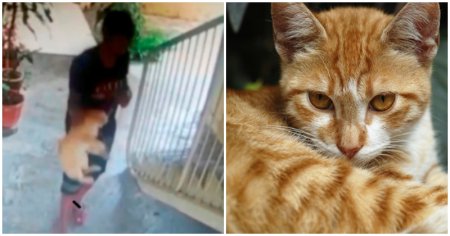