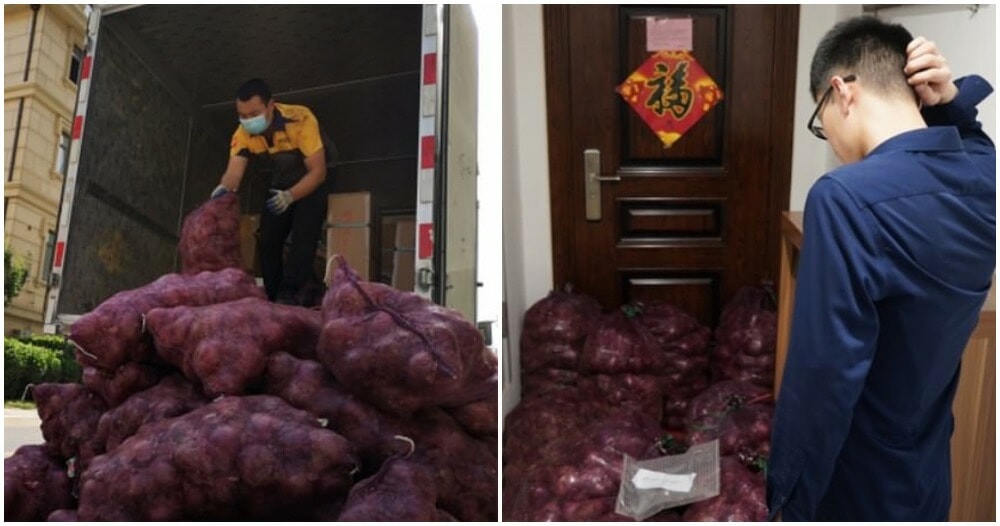 Breakups are among one of the hardest things a person has to go through emotionally. It’s even worse if your partner was cheating on you with another person. This anger sometimes drives people to take drastic acts of revenge but this woman in Shandong took it to another level.

Miss Zhao from Zibo, Shandong was looking forward to celebrating 520 day (20th May) with her boyfriend. 520 day is something like the Chinese version of Valentine’s Day. However, a few days before the fated day, Miss Zhao looked through her boyfriend’s phone and saw that he had been texting other girls and had cheated on her.

Angry and betrayed, she broke up with him and then she cried her eyes out for three days. During that time, she heard from her ex’s friends that he is having the time of his life and that angered her further. As a revenge, she bought 1 ton of onions and sent it over to his doorstep. However, he was not at home at that time.

The seller was instructed by Miss Zhao that if he was not home then, the onions should be left on his doorstep with a note saying:

“You made me cry for three days, now it is your turn!” 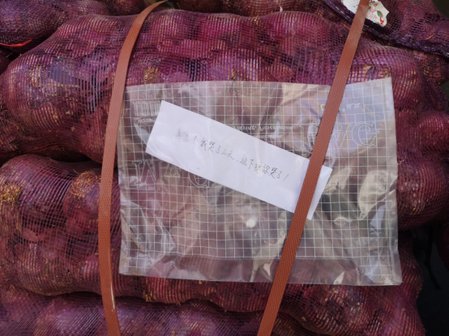 So the delivery man had to carry all the sacks from the truck to the doorstep and it took him about five to six hours to transfer all of that. He added: 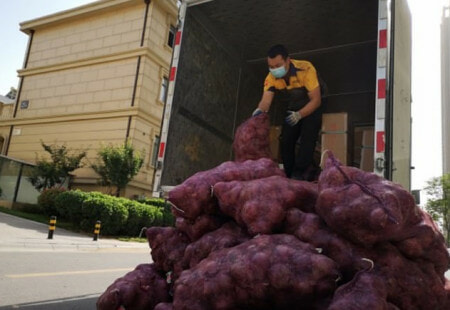 In a clip, the ex-boyfriend has voiced out and said that his ex was always a little overbearing. However, after the breakup, she told everyone that he did not even shed a single tear. Then he says,

“Which man will cry over a breakup?”

According to Sinchew Daily, as the ex went home late, the smell of the onions had already reached his neighbours’ homes and one of the aunties said,

“I don’t know if he cried or not but I was most definitely choked by the smell. Now the whole place smells like onions!” 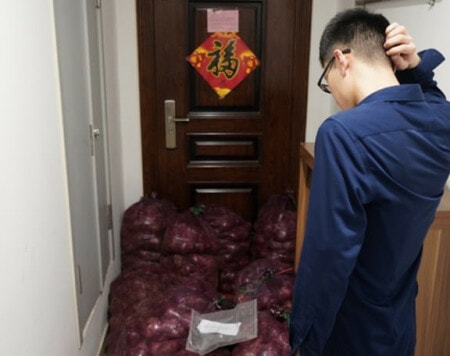