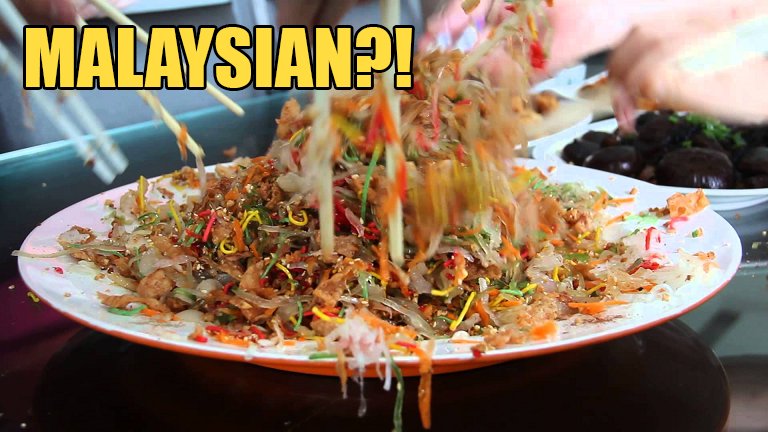 What is Yee Sang?

If you’re not sure what Yee Sang is, it’s a dish comprised of some strips of raw fish (conventionally Salmon) and shredded vegetables, along with a variety of sauces and condiments. 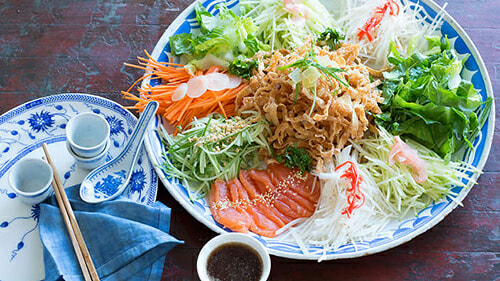 Different places have their own interpretation of what the sauces and condiments are typically but essentially, it is the actions that go with the dish that Malaysians look forward to and that is the Yee Sang toss.

Where is it really from?

There has always been a lot of debate about where Yee Sang is actually from. Most of us believe that it originated from China but in actuality, the people in China don’t even know the dish!

So wait, where did Yee Sang come from then?! Let’s explore this a bit further…

In 2012, there was a lot of debate surrounding the idea that Yee Sang was not a dish from Malaysia but instead, from Singapore.

In the book, ‘A Toss of Yee Sang’, it details how a man called Loke Ching Fatt came to Malaysia (then Malaya) and he ended up adapting the Yu Sheng recipe, which the Cantonese were so fond of eating during the seventh day of Chinese New Year.

He put a lot of effort and thought into creating his own brand of Yu Sheng in an effort to boost his catering business and called it Sup Kum Yee Sang (Tenth Sense Yee Sang). The Tenth Sense is in reference to the Buddhist belief of being able to sense infinite dimensions, walau weh!

He started serving the dish and the response was phenomenal. People couldn’t get enough of his Yee Sang and they came from all over Malaysia just to taste it. Some even travelled all the way from Sabah!

Eventually, other communities and places began to catch wind of this celebrated dish and it has now evolved into the various different ones that you see available today.

If this sounds like something that intrigues you, you can purchase a copy of the book which covers more details here.

An academician stated on his Faceboook that he wanted to see this dish included with 5 other items into the UNESCO’s Intangible Cultural Heritage List for Singapore.

However, it has actually been in Malaysia’s National Heritage List since 2009.

Meaning that Malaysia has considered it to be one of our dishes at least 3 years before Singapore wanted to lay claim to it.

Singapore was part of Malaysia, so it’s not surprising that certain traditions like this have been brought over there too, or was established since it was just one big Malaya. Thus, all the debate of where it actually originates from!

It looks like Yee Sang indeed originated from Malaysia and specifically reflects the Cantonese traditions. Thanks to the ingenuity of a man from Seremban, Malaysians get to enjoy the delicious messiness that is Yee Sang. Whatever the case is, we hope that everyone gets to enjoy some of it this Chinese New Year! Remember to ‘lou’ as high as you can ya!

Also read: Wondered Where Malaysia’s Most Common Chinese Surnames Originated From? We Find Out! 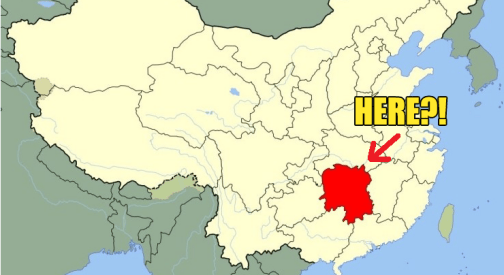