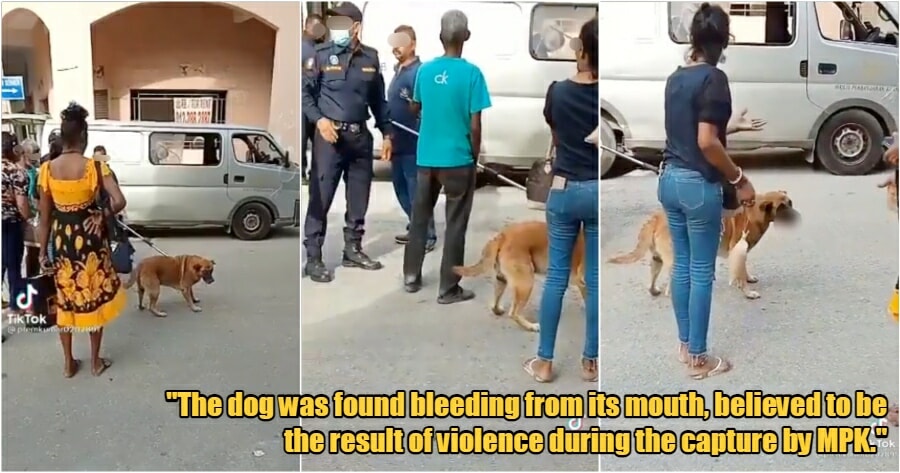 It’s almost routine for local municipal and city councils to capture strays, hopefully for relocation purposes. But what’s also becoming a norm is the cruelty that these council workers display as they do their job.

Persatuan Haiwan Terbiar Malaysia – SAFM shared a TikTok video on their Facebook page, which showcases staff members of the Klang Municipal Council (MPK) violently catching a dog, causing the poor animal to bleed from the mouth. 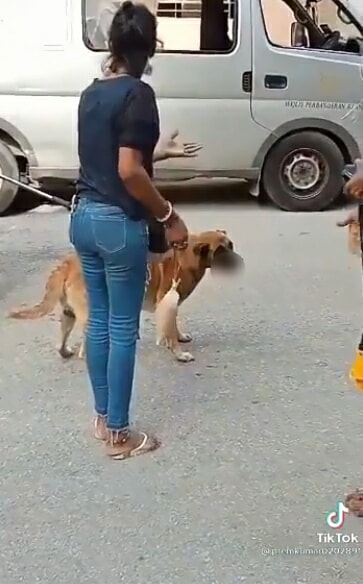 They wrote, “They are not following the correct capture SOP, and the dog has become a victim. Persatuan Haiwan Terbiar Malaysia (SAFM) received a complaint in the form of a video that went viral on social media. The video shows a dog that has been caught by the Klang Municipal Council (MPK).”

“The dog was found bleeding from its mouth, believed to be the result of violence during the capture by MPK.”

In the video, people could be seen and heard arguing with the MPK officers in regards to the treatment of the dog. 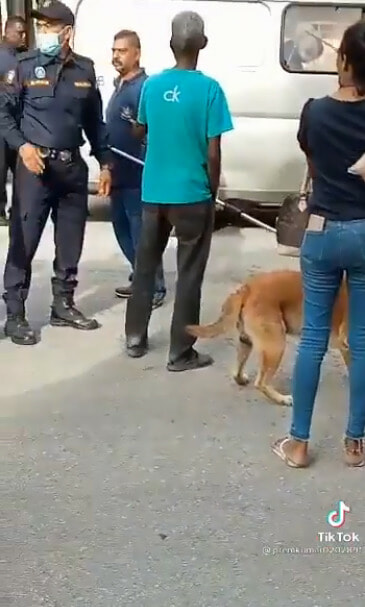 SAFM then explained that there are normally action plans on how to humanely capture strays, but unfortunately, it seems the officers were not following through.

“Each capture of a stray animal has been given a standard operating procedure (SOP) to ensure the safety of the animal and staff. Why does MPK not follow the SOP that is already written for the reference of the officers?”

“Indiscriminately injuring animals like this is wrong according to Section 29 of the Animal Welfare Act 2015. Does the law not apply to MPK? Who is responsible for this incident? Will the appropriate action be taken against them or will they simply be let go?” SAFM added. 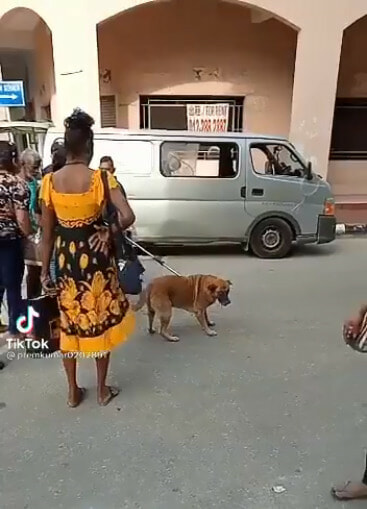 SAFM has also since called for the cooperation of the Department of Veterinary Services to take immediate action against the officers who behaved cruelly during the capture.

“Do not let this matter be exemplified by other authorities. Malaysian law is for all, regardless of rank and status.”

We genuinely hope that the poor dog is in safe hands now. 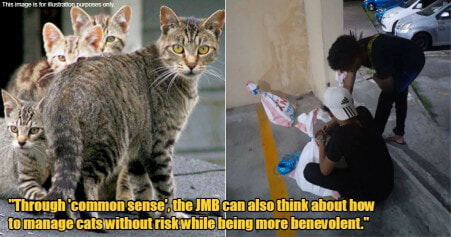