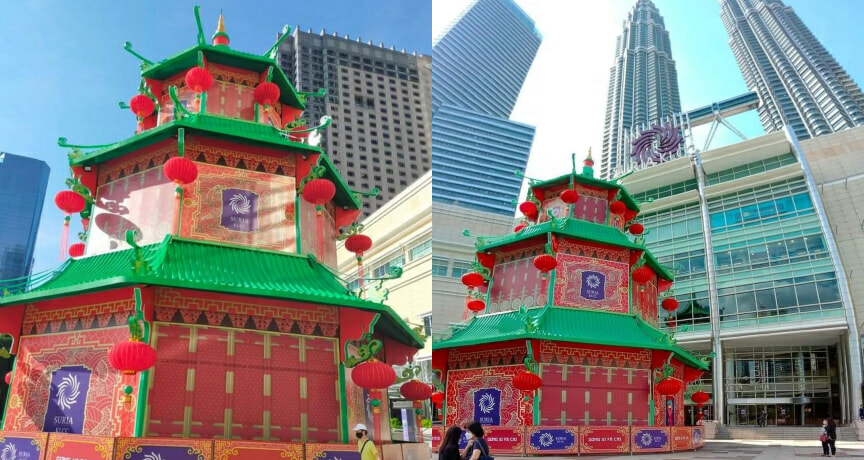 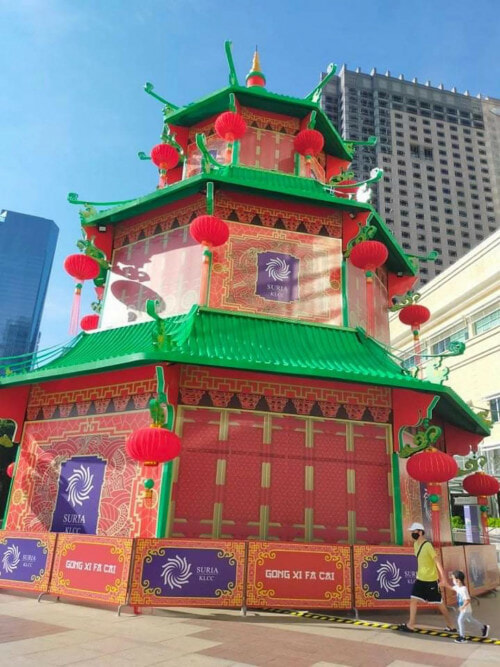 Netizens are comparing the decor to Qing Ming festival’s Zhizha, also known as the paper art Taoist paper burn for their ancestors during the tomb-sweeping day and other occasions. They left hilarious comments like:

“This is a CNY Decor outside of KLCC, but why does it look so strange…”

“You can burn it directly after New Year, which is convenient.”

“Suria KLCC is opening a branch in heaven izzit???

“Must be sponsored by Nirvana.”

“Burn some joss sticks and candle nearby then perfect already. At night with that lighting look more real.”

However, some also commented that the design may be due to the low budget given, which makes it look cheapskate and is made out of paper. Part of the comments also suggested the designer educate himself about Chinese traditions before coming out with a decoration.

Creative netizens and meme pages even made memes out of this incident. Some netizens also doubt that this is a marketing move by KLCC. What do you think about this design? Let us know in the comments! 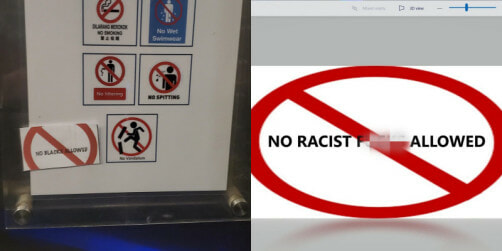