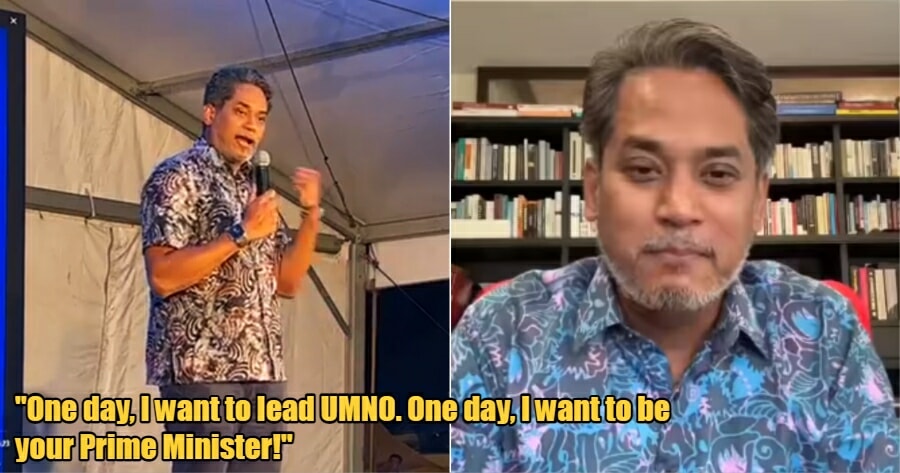 With the 15th General Elections (GE15) just around the corner, candidates from all parties have started reaching out to the community and campaigning in order to encourage the people to vote for them.

One of these politicians is former Health Minister, Barisan Nasional’s Khairy Jamaluddin.

Running for the P.107 Sungai Buloh seat, he held a talk in Taman Saujana Utama where he informed the general public of his intentions to become Prime Minister after Datuk Seri Ismail Sabri Yaakob, should Barisan Nasional win the elections. 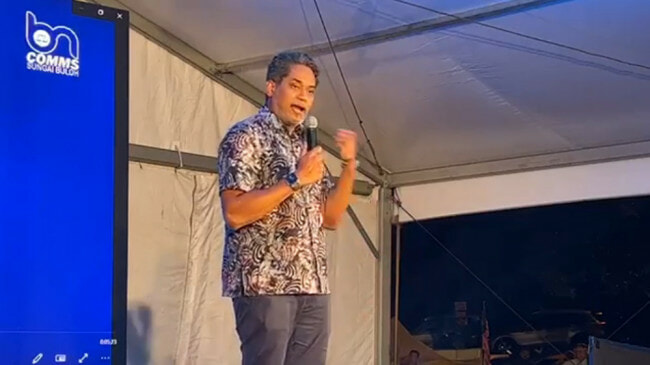 “But not now la, now if we win, my brother Datuk Seri Ismail Sabri Yaakob will be the Prime Minister of Malaysia. I am 46-years-old, I can still wait. But don’t take too long la,” he said to a cheering crowd.

To further push his cause, Khairy took to his Instagram account to highlight all of his contributions since his days as the Minister of Youth and Sports till now

“In 2016, when I was Minister of Youth and Sports, the country recorded our best performance in the Olympics and Paralympics in Rio de Janeiro. with 9 overall medals. But I was still unsatisfied. In 2017, 7 world championships were won by our country’s athletes under the podium program I introduced, world champions,” he said. 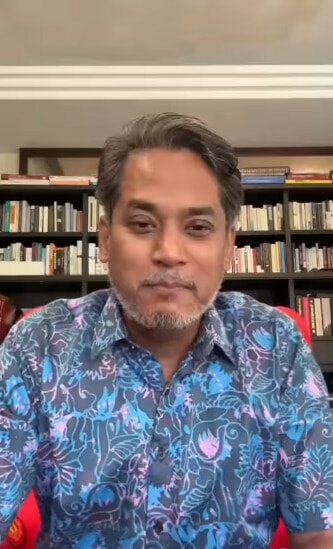 He also shared that, when we hosted the SEA Games in Malaysia in 2017, Malaysia came out victorious and young Malaysian athletes broke a record by winning 145 gold medals.

“If I do something, I go all the way to achieve the best for Malaysia.”

He also included his contributions as Health Minister, where he ensured that Malaysians were quickly immunized during the Covid-19 pandemic.

“With my great team at KKM, I poured my soul into bringing the raging pandemic under control. And Alhamdulillah, through various strategies, our country ended many of the restrictions and opened our borders in April of this year. The economy managed to recover, recorded the fastest growth in Southeast Asia, because we were able to decisively reopen safely,”

“Even WHO chose me to represent Malaysia to become the Vice President of the World Health Assembly and the Vice Chairman of the WHO executive board. I’m never satisfied with the ordinary. I will always go above and beyond to deliver the best for the people. Let me do this for you, Sungai Buloh,” he said. 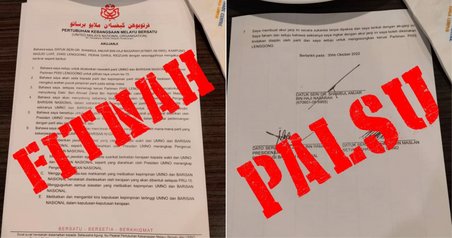