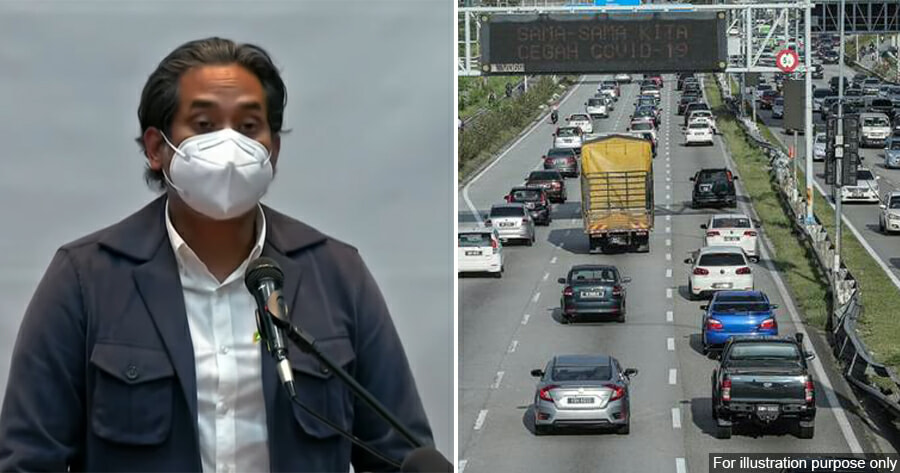 Interstate travel will be allowed soon as Malaysia inches closer to the 90% vaccination rate of the adult population. As such, Minister of Health Khairy Jamaluddin has addressed a few matters in a press conference yesterday (7 October).

He said that unvaccinated individuals or ‘anti-vaxxers’ will not be prevented from travelling interstate, but will still be subjected to existing standard operating procedures (SOP) under the ‘Op Patuh’ operation.

This means that they will not be given the same privileges as those who have been fully vaccinated like being allowed to dine in or entering premises that require full vaccination.

He added that there is no way to ensure that unvaccinated individuals test themselves before travelling or to control their movements, reported NST. 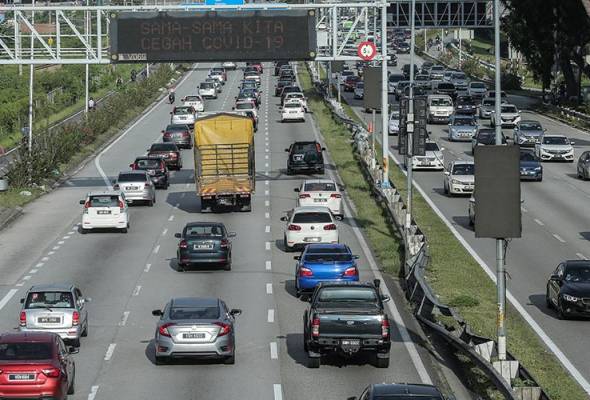 “We can’t be mounting roadblocks and checking each one before they cross the borders… the public will be even angrier as there will be traffic on their way after waiting for so long to ‘balik kampung’,” he said.

“It is impossible to check and we do not want to have too many SOP for interstate travel.”

“But the SOP from the National Security Council (NSC) remains. If the anti-vaxxers try to dine-in for example, they will still be flouting SOP and they will be compounded.”

“The police will continue to enforce existing SOP, and the law will eventually catch up.”

According to Astro Awani, Khairy said that opening interstate borders is not the same as the Langkawi travel bubble as there are too many people involved and too many exits to monitor nationwide. It won’t be easy to enforce mandatory Covid-19 testing before travelling interstate, he said.

“If we ask the public to do self-testing, how do they prove it? We can ask them to take a screenshot of their test results but anything can be falsified.” 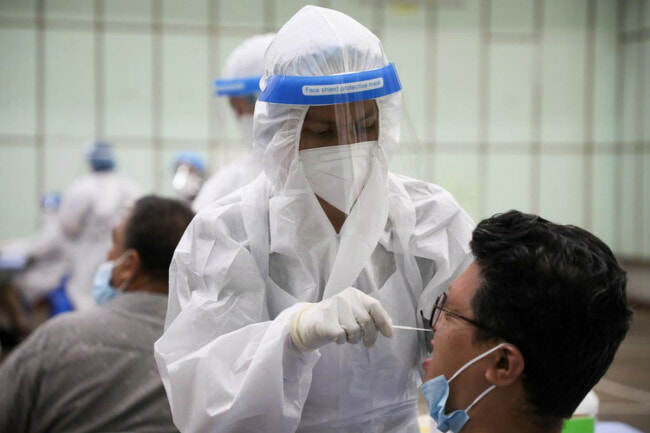 Khairy added that as the nation reaches 90% vaccination of the adult population, what’s important now is self-control and community empowerment. He said the government is not trying to avoid responsibility and stressed that the authorities will still continue to enforce SOPs.

“As we move towards transitioning out of the pandemic, we have to be honest and responsible.”

“We want to ease your journey home, and want to remind those that are unvaccinated that enforcement is still being carried out.”

Also read: KJ: There’ll Be A New Ceiling Price For Covid-19 Self Test Kits So People Can Afford Them 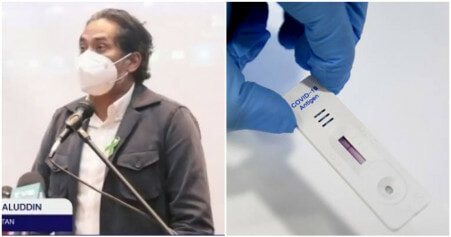