In a series of tweets on 6 October, Minister of Health, Khairy Jamaluddin has said that those who are in high contact & mobility settings should test regularly if they want to balik kampung to see their elderly parents in order to keep them safe. 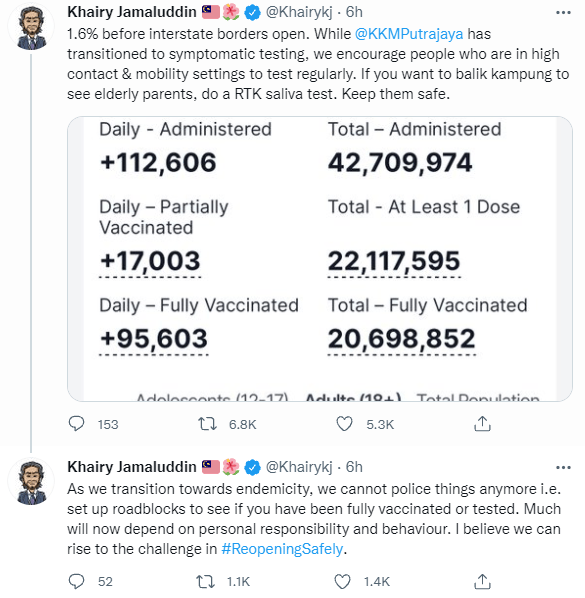 Many netizens have expressed that since test kits are now essential, the government should consider lowering the ceiling price again so that more people will be able to afford it.

In a press conference today (7 October), Health Minister Khairy Jamaluddin has said that they are in discussion with consumer affairs about the reduction of price. However, the minister warned that the announcement will be made at a later date as suppliers who have stocked up the test kits will need to clear the stock that they have currently. The Health Minister has also said that he has met with the Minister of Domestic Trade And Consumer Affairs and they have agreed upon a new ceiling price that will be fair towards both consumers and suppliers.

A lower ceiling price will definitely be great as it means that more people of lower income will be able to afford it to test themselves and their families. We’re looking forward to what the new ceiling price will be! What do you think about this? Let us know in the comments! 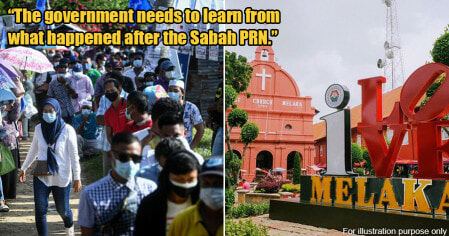