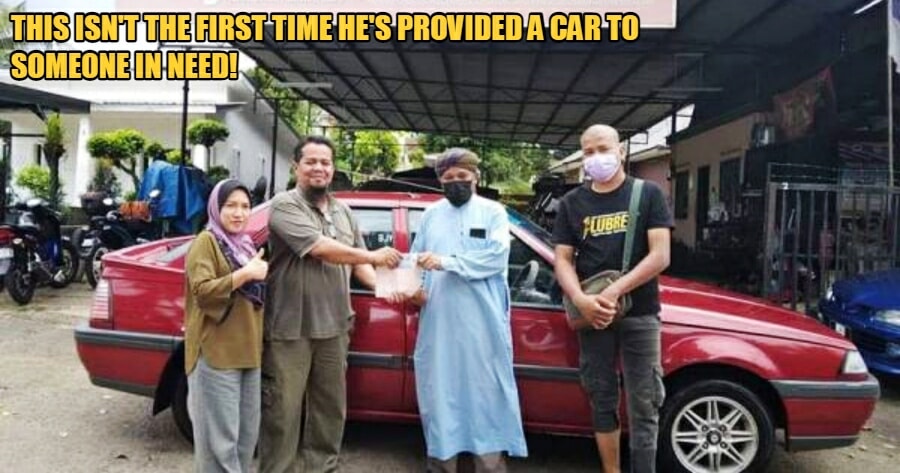 An elderly instant roti canai seller received a gift of kindness when a workshop owner sold to him a 2nd-hand Proton Iswara Aeroback for only RM1, in an effort to help the elderly man carry on with his business.

48-year-old Shikh Muhammad Makhdad Haron heard about 72-year-old Isa Abdul Ghani through a friend, and was touched by the hardships the elderly man had to endure in order to sell his instant roti canai to shops and school canteens to survive.

The owner of Makhdad Workshop in Melaka then decided to sell a Proton Iswara Aeroback to the senior citizen for a mere RM1, in which the money was only for the sake of symbolism to help boost his livelihood. 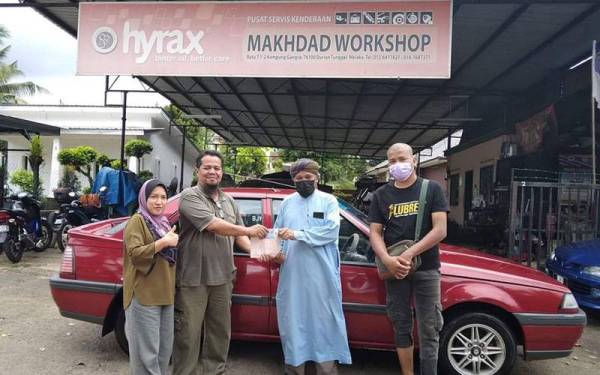 “Before this, Uncle Isa had a car but had to sell it because it often broke down.”

“With the advantages and skills that Allah SWT has given me as a car workshop owner, I am called to help him even though the value is not much”, he told Sinar Harian.

Uncle Isa is grateful for the car as he shared how he had difficulty in moving around, especially when he received large orders of 800 pieces of roti canai.

Though, despite his difficulties, he is happy to be able to carry out his business in an effort to create a livelihood for his 76-year-old wife.

“Indeed, I have a child. But he also has family dependents. Thankfully, Allah SWT still provides me with good health.”

“When he gave me this car to make it easier for me to sell roti canai, I was moved because there are still people who cared”, he said.

Not the 1st time!

And this isn’t even the 1st time the workshop owner has provided cars to the less fortunate. In fact, this is the 3rd car he has given away!

“Previously, I donated a car to a single mother who has many children but only travels on a motorcycle.”

It’s truly amazing to see how kind and selfless Malaysians can get when it comes to helping someone in need.

Kudos to the workshop owner! 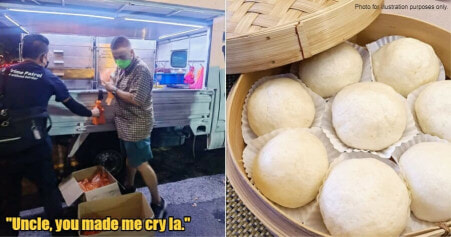