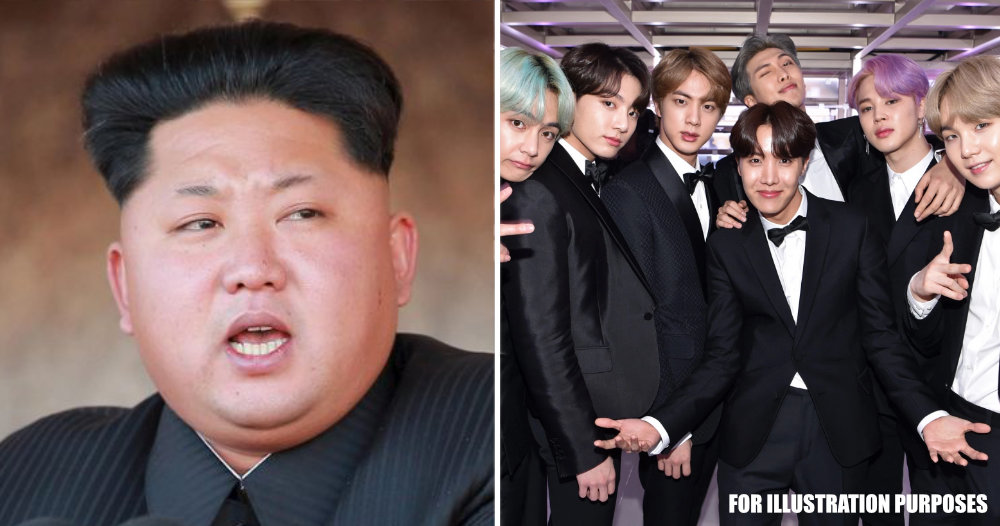 The supreme leader of North Korea, Kim Jong-Un is most definitely not going to line up at the nearest McDonald’s for a BTS Meal anytime soon. Well, firstly because there are no McDonald’s branches in the Republic and also because he detests anything related to South Korean pop culture.

As reported by Variety, Kim Jong-Un recently labeled K-pop as a ‘vicious cancer’ that is corrupting North Korean youths. Furthermore, through leaked internal documents from the Democratic People’s Republic of Korea (DPRK), the government under the leadership of Kim Jong-Un is currently in the midst of an anti-K-pop campaign. 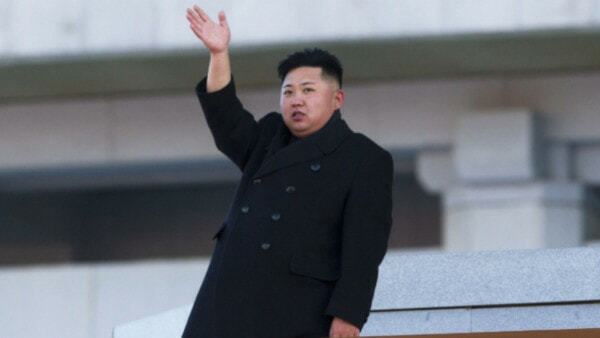 The North Korean government associates K-pop with the spread of an ‘anti-socialist’ influence that have corrupted the ‘attire, hairstyles, speeches and behaviours’ of young North Koreans. Hence, in an effort to reassert control, Kim has ordered for crack down on these so called ‘anti-socialist’ tendencies.

In fact, North Korea will be imposing harsher penalties on its citizens if they were caught consuming anything related to South Korean pop culture, including movies, K-dramas and K-pop music and videos.

The chief editor from Japanese website Asia Press International, Jiro Ishimaru, who has been monitoring North Korea’s activities believes that Kim sees the ‘cultural invasion’ from South Korea has exceeded a tolerable level. If left unchecked, Kim fears that maybe his citizens will start considering the South as an alternative Korea to replace the North. 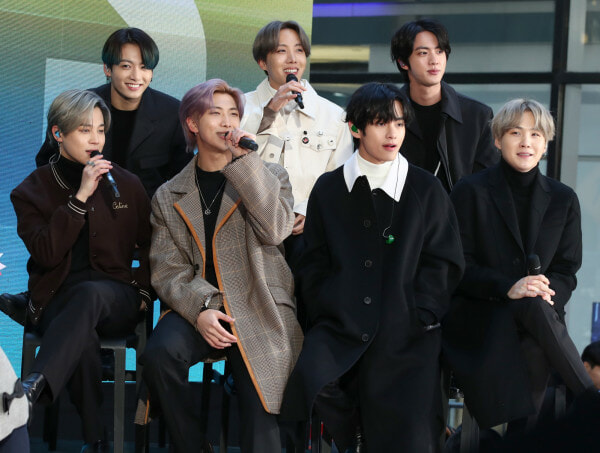 Bts is one of the most successful and popular k-pop band worldwide.

Back in December last year, the North Korea supreme leader raised the punishment for watching or possessing South Korean entertainment from 5 years of hard labour to 15 years in labour camp. Well, if you think that punishment is a bit excessive, then you’d be dismayed to know that anyone caught smuggling South Korean content into the country face harsher punishments, including the death penalty. 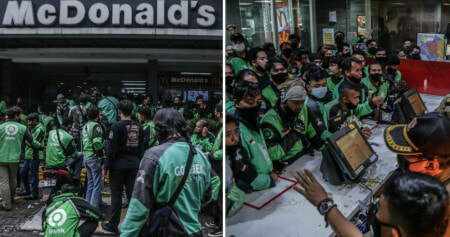