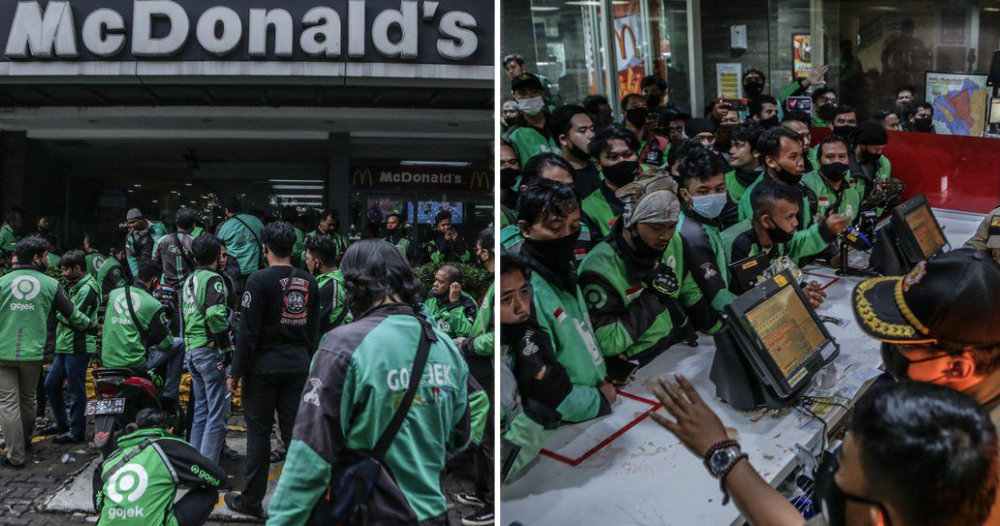 The collaboration between global fast food franchise McDonald’s with South Korean superstars BTS have been one of the most successful crossovers worldwide as many of us Malaysians could attest. However, the long queues in Malaysia for the McDonald’s BTS Meals is nothing in comparison to the reception received in Indonesia.

Get this, McDonald’s in Indonesia have been receiving an overwhelming response to the BTS Meals that several branches were forced to shut down by authorities as they fear that the branches could become Covid-19 hotspots. As reported by BBC, these branches were so swamped with BTS fans that they had to close.

In Indonesia’s capital city, Jakarta, police confirmed that a total of 32 McDonald’s branches were ordered to close all across the cities. 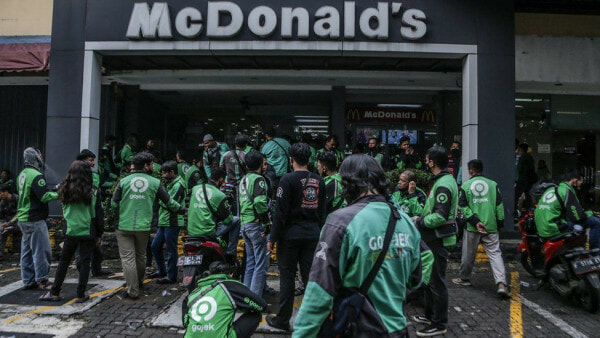 “We temporarily closed four of six McDonald’s stores here in Semarang for a couple of days… I don’t want Semarang to be in the Covid-19 red zone again.”

The BTS Meal, comprising of 10 chicken nuggets, fries, coke and two sauces (sweet chilli and Cajun) may seem like just an ordinary set meal at McDonald’s, but thanks to the collaboration with BTS, it has become one of the most sought after ‘merchandise’ for the South Korean music group.

The BTS Meal debuted in Indonesia last Wednesday (9 June 2021) and it become an immediate hit. However, due to Covid-19 restrictions in the country, it was delivery riders from Grab and Gojek that flocked the branches after overwhelming orders from fans on both apps.

Photos show these riders cramming into McDonald’s branches with many of these delivery riders saying they had to wait for an average of two hours to collect the orders. 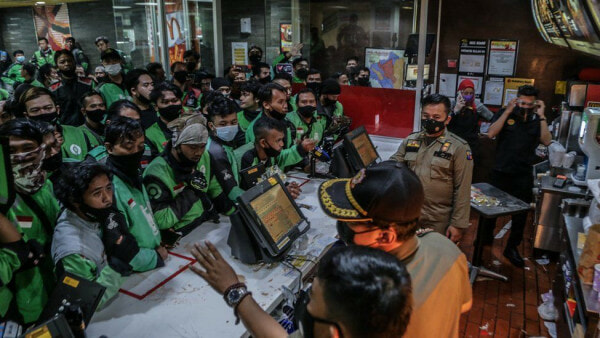 Seeing this incredible response for BTS Meals, McDonald’s Indonesia was quick to remind people that the meal will still be available for the next month so there is no need to “rush and worry about running out of this product”.

Its associate director, Sutji Lantika, added that the safety of customers remained the highest priority.

What do you guys think of the crazy response that the BTS Meals have been receiving in Indonesia and worldwide? Share your thoughts with us in the comments. 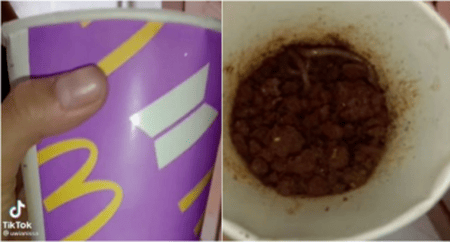