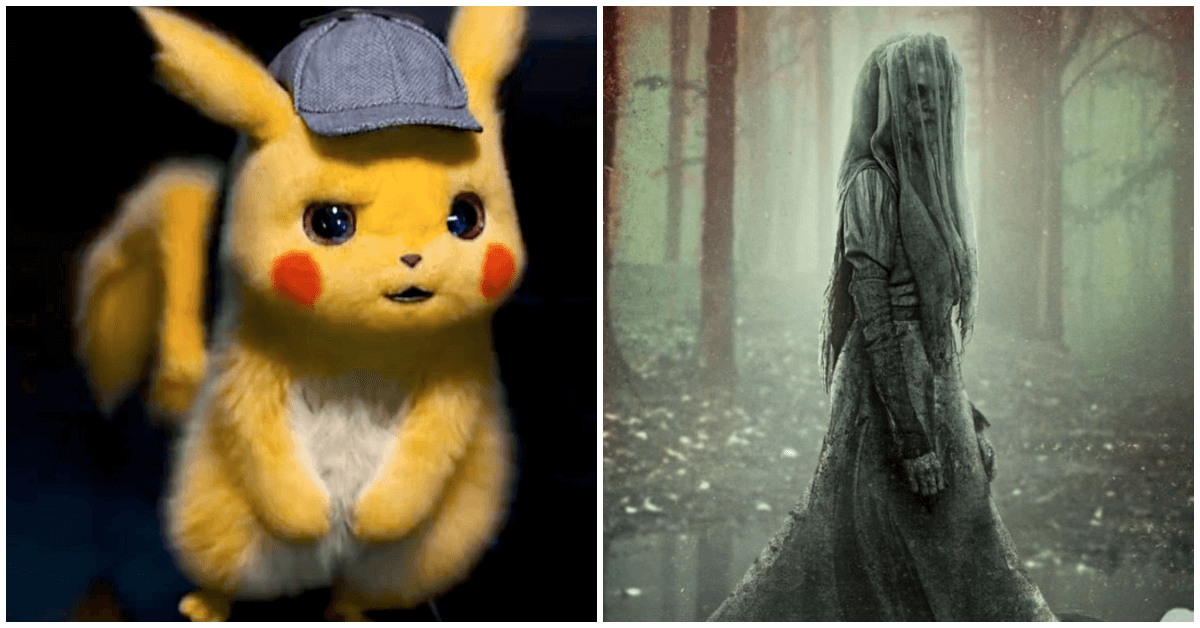 Can you imagine how parents would react if they brought their little ones to watch Detective Pikachu expecting a great family experience together, but were instead treated to a major movie mix-up with a horror show that’s rated R?

That’s exactly what happened in a theatre in Montreal, with the whole incident recorded via a Twitter thread by Ryan George (@theryangeorge).

It all started when the trailer to horror flick Annabelle Comes Home started playing before the movie, which already started freaking out the children as some had started to cry, but things got worse as that trailer was followed up with the trailer to the upcoming Joker movie.

But why stop there when you’ve already gotten started? They then proceeded to play the trailer to Chucky’s latest revival, Child’s Play, but the children weren’t exactly into that either.

NOW IT'S CHUCKY OH NO CHILDREN OH NO pic.twitter.com/P2DkGmglDJ

Of course, finally the movie started. Except it wasn’t the movie they signed up for. Instead of cute, fluffy Pokémon, they were greeted by The Curse of La Llorona. Rated R for major violence, the beginning of the film \showcased the main attraction of the story – which is the ghost. (A #SPOILERALERT is now activated on this next tweet as you can see 21 seconds of The Curse of La Llorona.)

It’s unknown how long The Curse of La Llorona actually played though eventually theatre staff stopped the movie and patrons were moved to another hall where Detective Pikachu had been paused.

We've all been moved to another theatre where Detective Pikachu is just paused? At least there aren't any more murders on-screen pic.twitter.com/tEid3ThPY4

So far there haven’t been any updates on if the families were compensated in any way for their horrific experience.

We pay our respects to every parent who now has to wake up at 3am to check under the bed. 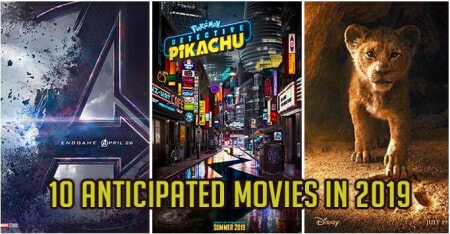