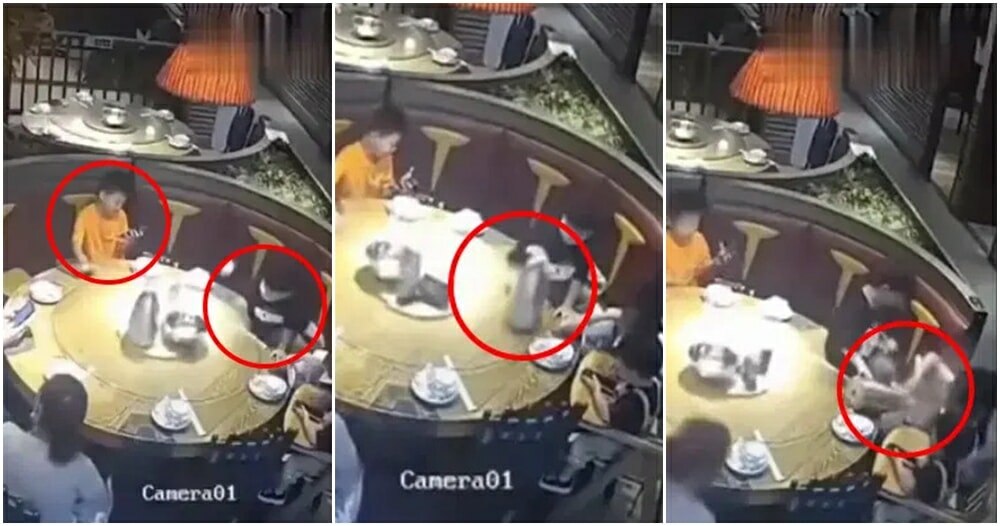 Children are curious by nature and sometimes, they just want to do the things that they want to do. Most of the time when that happens, it would always spell disaster especially when there are no grown-ups monitoring them.

Recently on August 4, two kids in China caused a horrific accident as their parents were preoccupied.

In a 30-second CCTV footage uploaded on Douyin, we can see a group of 7 people sitting at a table presumably to have a meal together. There were 2 grown-ups, a baby, 3 children and a toddler. 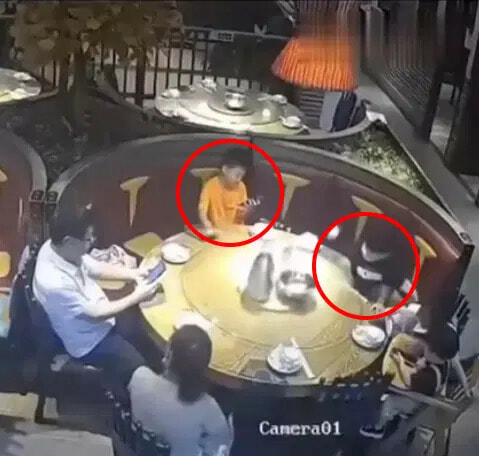 The woman was preoccupied with the baby while the man was scrolling on his phone. Two of the children were spinning the lazy Susan that was in the middle of the table.

As time goes by, they spun it more and more vigorously, which caused the hot water jug to move. 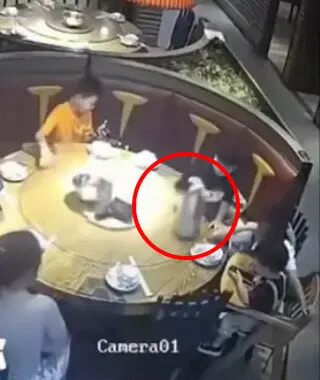 Once the hot water jug got too close to the sides, the jug toppled over and its contents spilt out all over another child. 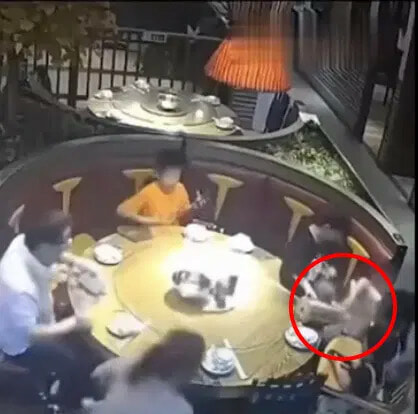 Clouds of steam came up and we can see the child flailing their arms and pushing the jug away in pain.

The adults only realised what had happened when the kids started scrambling and the woman quickly pushed the toddler in the baby seat away while the 2 culprits ran away. “What were the adults doing?”

The CCTV footage has gone viral and many netizens shared their two cents on this issue.

“What were the adults doing,” asked a user.

Another commented, “The adults have no safety awareness, do not blame the children.”

“It shows that the parents don’t normally teach the kids.”

“If any of my family members dared to play like this, they would have been beaten a long time ago,” stated another netizen.

Well, this is certainly an accident that should not have happened. We hope that the little girl recovers fast.

Are the parents at fault here? 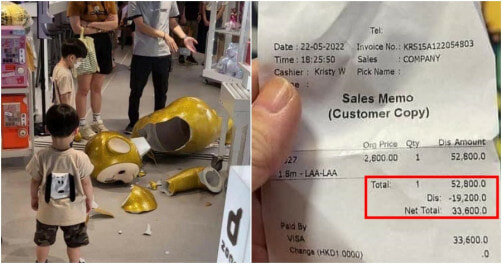