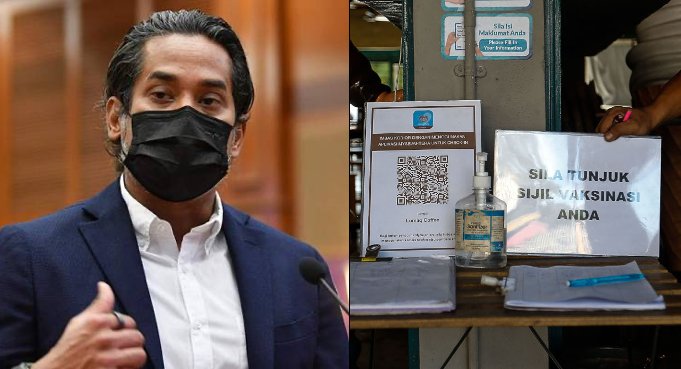 All facilities and permits involving complete vaccination status are maintained for all phases of the National Rehabilitation Plan (NRP). The matter was announced by Health Minister Khairy Jamaluddin after the matter was agreed upon in the Cabinet meeting which took place yesterday.

He said the latest decision was made after taking the latest developments on the NRP phase transition for the states in Malaysia. He elaborated that the details on the SOP of the country’s recovery phase will be announced by the National Security Council (MKN) soon.

Khairy also said the decision was important to ensure the safety of the people’s lives, to strengthen the country’s public health system, to launch the reopening of the economy and ensure the government’s efforts to begin the transition to the endemic phase is done safely. According to him, the NRP has a guide that is carefully drafted based on data and science to enable all citizens to return to normal daily life. He stated,

“Therefore, on August 8 and August 15, the government has announced social and economic sector facilities only for individuals who have received complete vaccinations.”

He said an individual would only be recognised as an individual who had completed his vaccination when he passed the maturity period after the second dose injection. Fully vaccinated individuals would not have to worry about being exposed to or exposing those who are not yet vaccinated with the virus. But whatever it is, even if we are still fully vaccinated, please do practice the SOPs and be safe.

Also read: 12yo Boy Who Fainted After Covid-19 Vaccination In Melaka Was Due To Nervousness & Lack Of Sleep 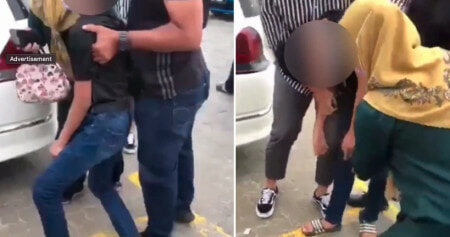