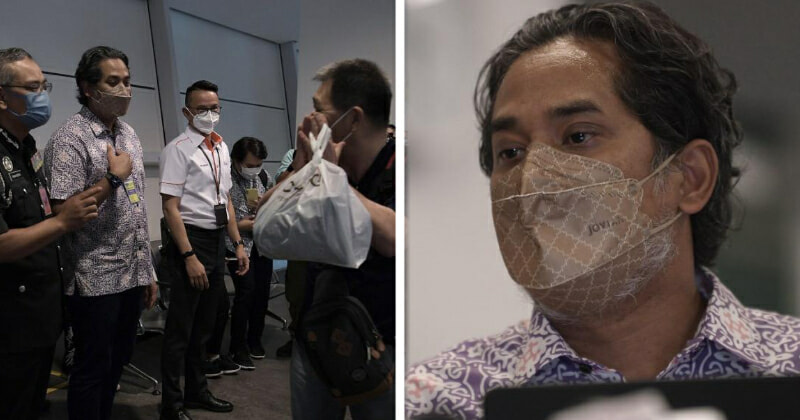 Health Minister Khairy Jamaluddin has instructed airlines flying into Malaysia to ensure that its passengers have already downloaded the MySejahtera app and obtained their traveller cards before departure. Speaking at a media conference in KLIA2 yesterday, Khairy said that having a traveller card was one of the conditions set by our country’s current health protocol.

As reported by national news agency Bernama, the Health Minister also said that the usage of traveller cards would ease the process of traveller documentation upon arrival in Malaysia. Khairy asserted,

“I have asked travellers about their experience (travelling to Malaysia) and they said there was no issues, it was easy for them to obtain a traveller card in MySejahtera. And this (traveller card) has helped a lot, because we don’t see any crowding happening at the Kuala Lumpur International Airport (KLIA) and other international entry points,” 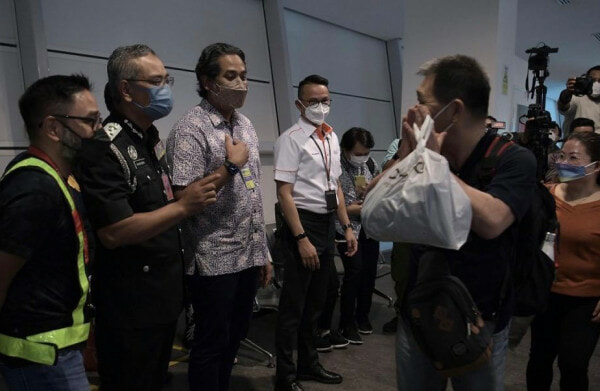 During the same media conference, the Health Minister also revealed that 346 health officials were on duty in shifts at 75 international entry points throughout our nation. This was in response to Malaysia’s international border reopening yesterday (1 April 2022).

Khairy, who is also the Member of Parliament (MP) for Rembau further elaborated that there are 250 health officials on duty at KLIA and KLIA2. These officers will help other agencies in ensuring that inbound travellers comply with all health protocol.

“Not only have our borders reopened, but other standard operating procedures (SOP) have been eased, including Friday prayers. This is the effort of the government, led by the prime minister, who has placed a very clear exit plan… This is a catalyst for the country’s recovery,”

What do you guys think of the statement by Khairy? Share your thoughts with us in the comments!

Also read: KJ: No, We Are Not Near The Endemic Stage Yet 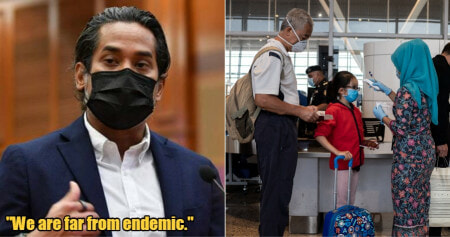