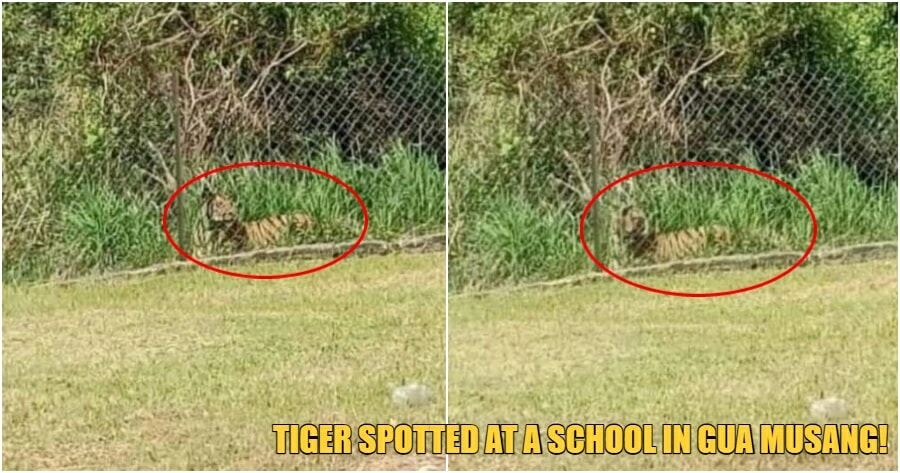 School is back after a long break and we know that students are among the least excited to go back. Having to go through the hassle of going to school and some intensive learning does not do well for everyone.

However, the return to school was unexpectedly even scarier for students at a school in Kelantan when they received a surprise visit from the most unexpected guest ever. 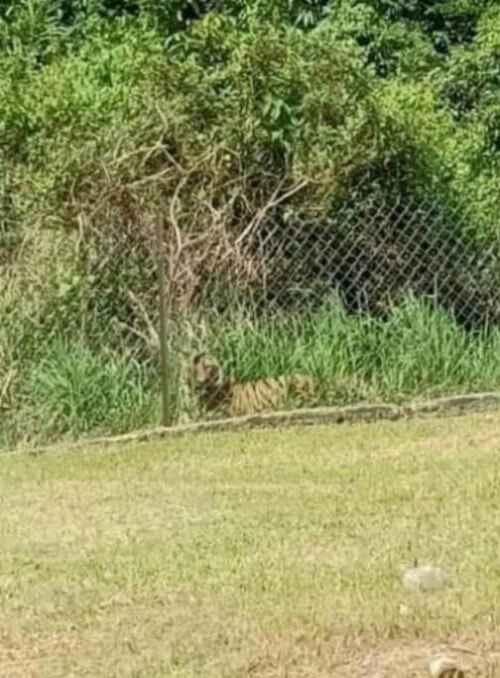 A post which was shared on public Facebook group, Malaysia Animal Association showcased the wild animal which was spotted at a boarding school in Gua Musang, Kelantan.

It was seen to be exploring and wandering around. Fortunately, no students and school staff were harmed as the wild tiger stayed outside of the school’s compound. 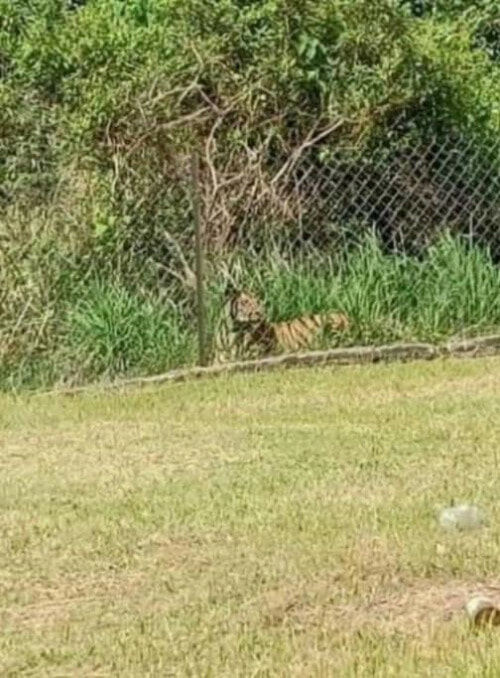 Although this may seem like a cool incident at first, what we must note is that there is a reason why such a wild animal is roaming freely in an area full of humans.

According to the post, wild animals would never leave their habitat and go extremely close to civilisation unless they feel threatened, hungry, have smaller roaming areas or are losing their source of life.

This is actually an indicator which shows that our country is experiencing serious cases of habitat destruction which have grown to be so bad that it has forced wild animals out of their homes.

The Malaysian Animal Association highlighted that we need to make some drastic changes in order to save our national forest whilst also saving the habitat of animals!

Animals have their own habitats and as humans that cohabit with them, the least we can do is to not mess with their homes.

Also read: PERHILITAN Forced To Shoot Down Tiger That Killed An Orang Asli In Kelantan 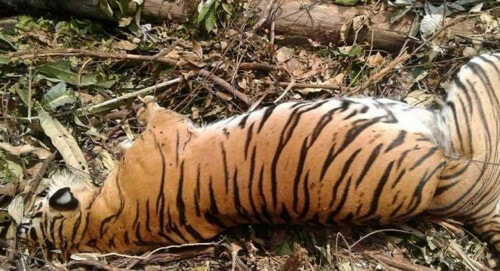