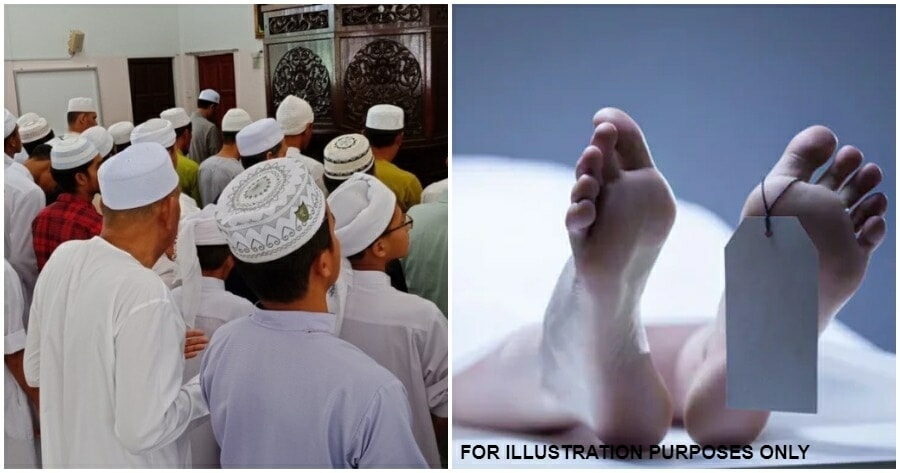 Covid-19 is fatal and could put anyone’s life on the line.

On 13 June, it was reported that 15 mosque congregants in Jitra, Kedah died over two weeks due to Covid-19 as reported by Harian Metro.

The deaths among the congregants of a mosque in Taman Mahsuri are believed to have occurred two weeks ago after the virus spread among the congregation in May, said Datuk Dr Mohd Hayati Othman, chairman of the State Health and Local Government Committee. 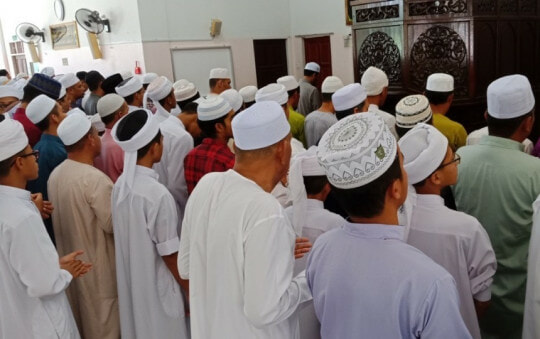 Taman Mahsuri was subjected to two weeks of EMCO from 18 May to 31 May since the outbreak of the cluster in that area, he added.

The death was confirmed by Kedah State Health Department (JKN) after a 32-second video showing the faces of individuals believed to be members of the mosque congregation who have died went viral earlier, as reported by Berita Harian.

Previously on 16 May, Bandar Darulaman and Lubuk Kawah, Jitra reported a sudden increase in cases and high infectious rates in nine localities within the area.

“We hope the virus quickly goes away, we also hope people will keep registering for vaccinations so that we can achieve herd immunity,” said Dr Hayati Othman. 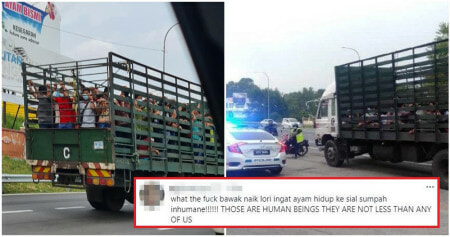