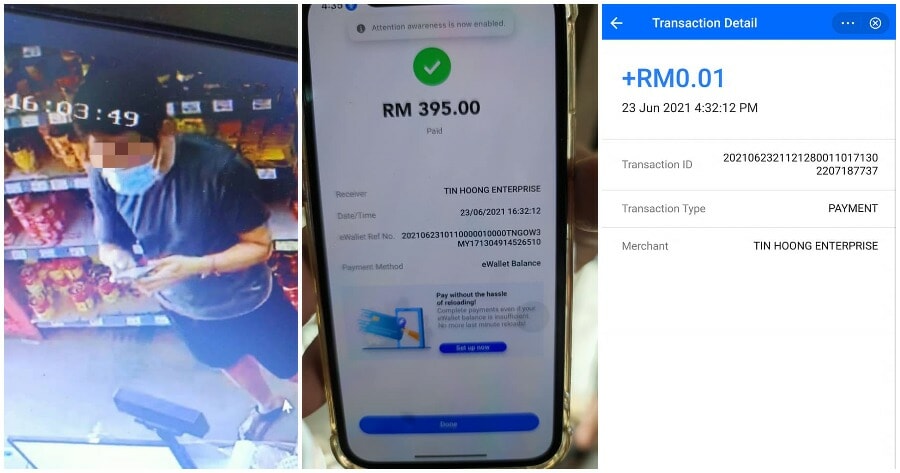 A hardware store owner at Bandar Laguna Merbok, Kedah almost lost RM395 to a scammer who walked into their store last Wednesday (23 June). The wife of the store owner, Miss Xiao Yen took to Facebook to share how the whole incident went down. 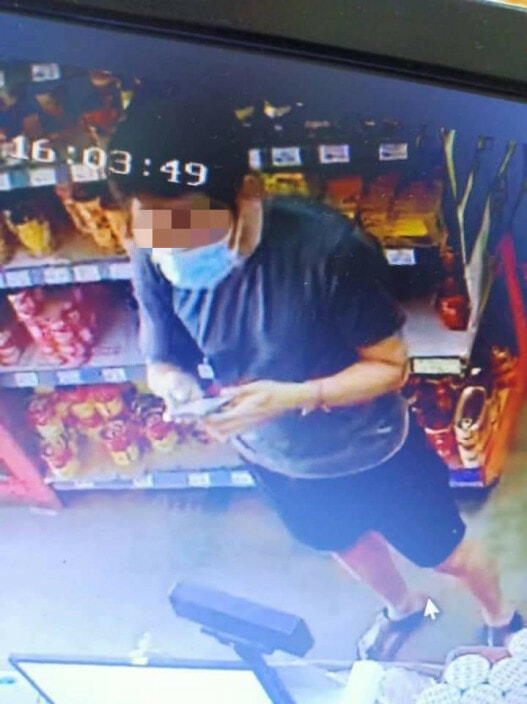 Speaking to WORLD OF BUZZ, Miss Xiao Yen said that around 4.30pm that day, a customer walked into their store searching for electrical appliances from a few items that they did not have. In the end, he chose a driller with several other items totalling up to RM395. 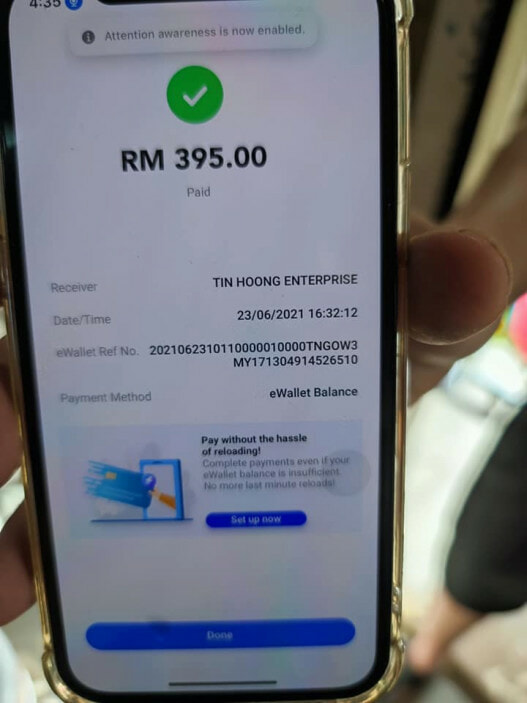 She wrote in the post that she found it odd as the customer didn’t ask to inspect the items to see if they were working as they should be. He then offered to pay for the items via TNG E-Wallet and even showed a snapped picture of his transaction on his phone. Xiao Yen said her husband, who is the owner of the store usually checks for evidence of payment before allowing customers to take home their products.

“My husband always checks for the transaction record first before giving away the items to the customers. But when he checked his phone, the transaction was still not made,” said Xiao Yen.

The customer then insisted that as long as the transaction (on his side) was made, it should be fine. Finally, Xiao Yen’s husband informed the customer that he would give TNG a call to sort things out. However, the man started acting uneasy and said he would buy it again some other time. 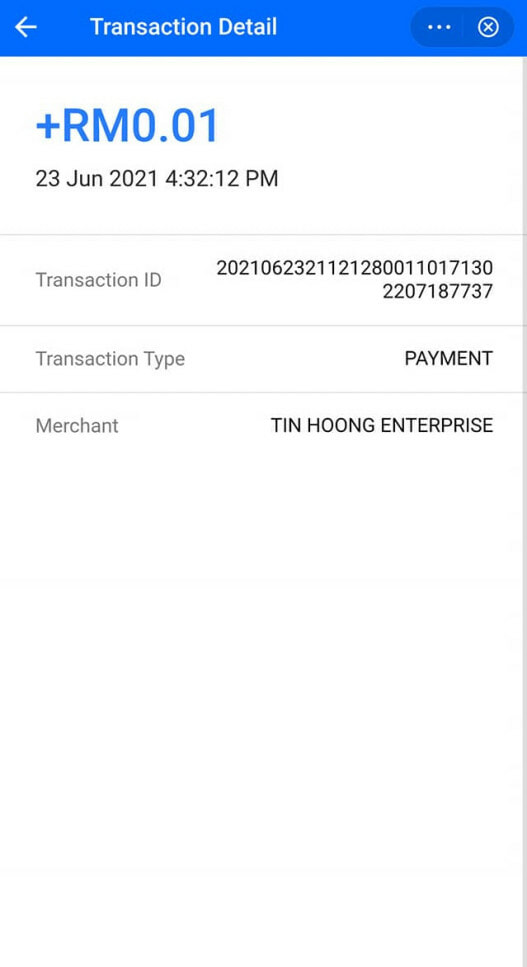 Xiao Yen then warned all shop owners (bosses/taukes) to be more careful. She said that when they checked the transaction details afterwards, they had only received RM 0.01. Thankfully, these shop owners did not fall for the scammer’s tricks, so do be wary of their techniques and double-check for your part of the payment if you ever encounter these customers.

Also Read: 68yo Man Loses Over RM23,000 In ‘B40 Scam’ After Scammer Impersonated An Old Friend Online 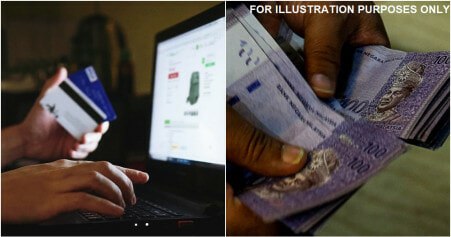