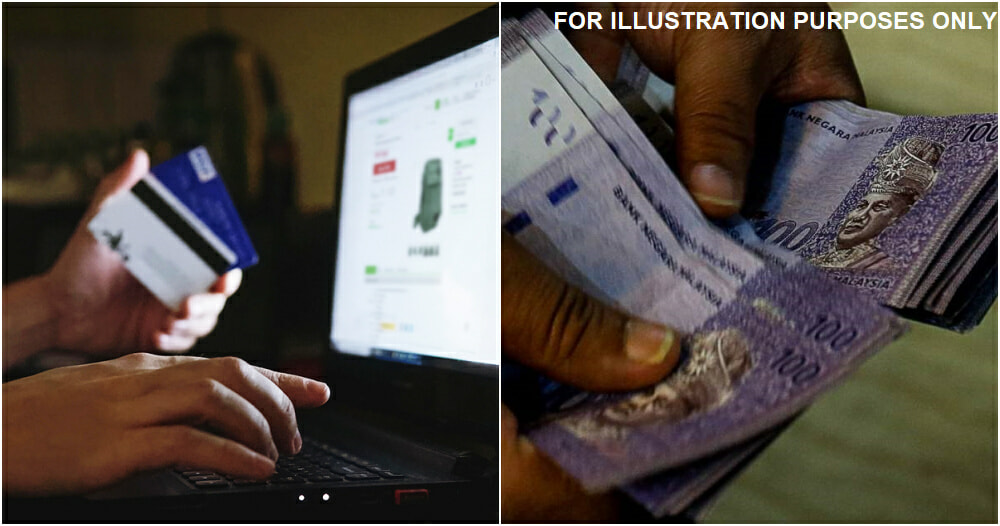 A senior citizen lost RM23,300 after being deceived by a scammer who pretended to be an old friend of his online. The scammer informed him that he was eligible to receive B40 retiree assistance through a social media site.

According to him, the old friend asked the victim to click on a link to receive B40 retiree assistance.

“His friend informed that he (the scammer) received the financial aid and the complainant shared his interest in getting the help as well.

The victim then clicked on the link and was connected to an ‘agent’, who informed him that he had won a cash prize of RM100,000, but had to pay in advance to redeem the cash,” he explained.

Aibee said the victim made 20 transactions into different accounts starting 16 December 2020 to 18 June 2021, before realising he was involved in a scam. 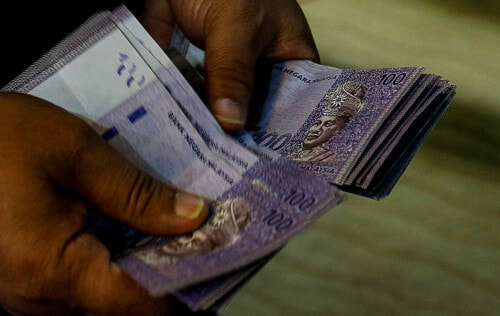 The victim came forward to lodge a police report and the case was investigated under Section 420 of the Penal Code for cheating.

Aibee added that his party has received around 45 investigation papers that use the same modus operandi so far.

“People are advised to be more vigilant with the kind of messages they receive, whether through old or new contacts on social media,” he said.

Remember to always verify any links or websites that have been shared before clicking into it. 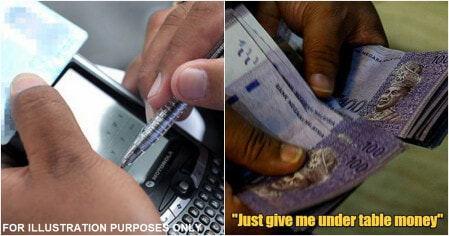