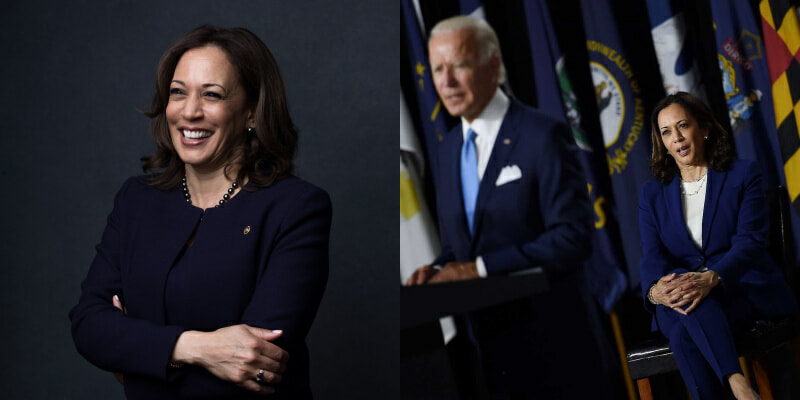 As Joe Biden pipped Donald Trump to become U.S.’s next President, Kamala Harris yesterday too made history to become the first Black woman and South Asian descent vice president- a first for more than two centuries.

The Californian senator will be set to smash an almost all-white power centre after becoming the highest-ranking woman ever elected into the American government.

To give you an idea of how long her journey was into American politics, Harris began her journey as San Francisco’s district attorney, California’s attorney general before becoming U.S. Senator. 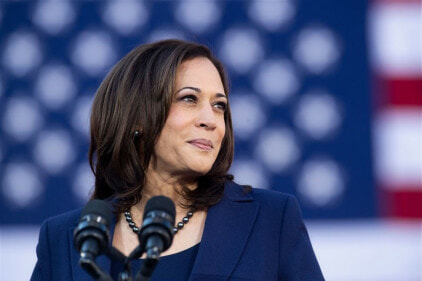 Joe Biden named Harris as his running mate in his presidential campaign and they are set to be sworn in as president and vice president on the 20th of January 2021.

Born in 1964 to two parents active in the civil rights movement, her mother, Shymala Gopalan, came from India whilst her father, Donald Harris, was from Jamaica. 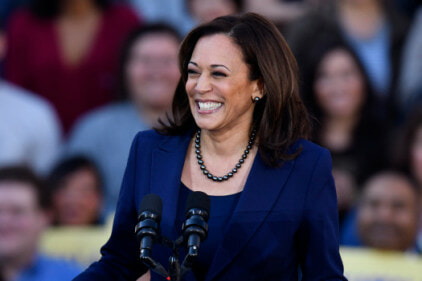 It was not all smooth sailing for Harris, as both Georgia senator David Purdue and other Republicans like Donald Trump himself mocked Harris’s name which ignited the #MyNameIs hashtag on Twitter, seeing South Asians sharing the meaning of their names.

Certainly an inspiration to women all across America, Harris is an abled individual ready to shoulder the responsibility that comes with being the vice president of America.

Also read: BREAKING: Trump is Out, Joe Biden Is The Next President Of The United States Of America 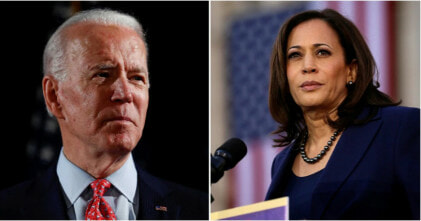