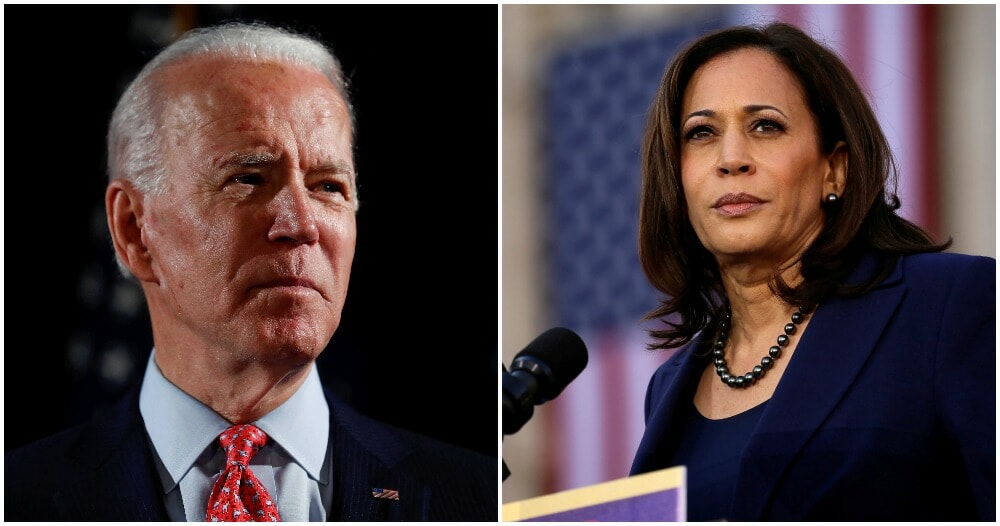 It was a nail-biting journey to the finish but the polls are in and it seems like Democratic candidate, Joe Biden has officially won the Presidential Election of the United States of America. Kamala Harris will be the next Vice President.

Joe Biden has also made history as he breaks Obama’s record for the most votes ever cast for the US presidential candidate. Joe Biden needed 270 seats to win the President’s seat and he won 273 compared to Donald Trump who won 214. He was projected to win after winning the decisive state of Pennsylvania, a previously famous red state.

He will enter the White House with the most experience in public service of any chief executive in US history. 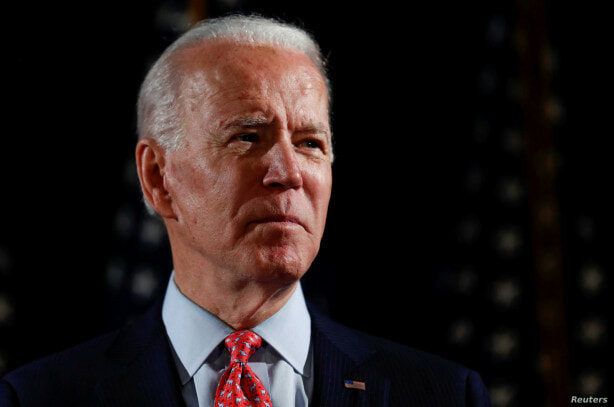 Biden holds a majority in these states:

Joe Biden served as Vice President in the Obama Administration from 2008 until 2016. In April 2019, Biden announced his candidacy in the 2020 presidential election, and he reached the delegate threshold needed to secure the Democratic nomination in June 2020. On August 11, he announced U.S. Senator Kamala Harris of California as his running mate. After this win, Kamala Harris also makes history as the first woman of colour elected US vice-president

Biden, 78, will be the oldest President of the United States of America when he is inaugurated in January. Biden’s walk into the White House will definitely not be an easy one as he mounts the role of President during the worst public health crisis in a 100 years and the deepest economic slump in 30 years. The people of the US will also be expecting Joe Biden to keep his promise on solving the racism and police brutality issues that have caused international uproar over the past year.

To cement his win, Joe Biden posted on his Twitter expressing his gratitude that he has been chosen to lead the country.

America, I’m honored that you have chosen me to lead our great country.

The work ahead of us will be hard, but I promise you this: I will be a President for all Americans — whether you voted for me or not.

I will keep the faith that you have placed in me. pic.twitter.com/moA9qhmjn8

“The work ahead of us will be hard, but I promise you this: I will be a President for all Americans — whether you voted for me or not.”

According to the Associated Press, 2020 Presidential Election is definitely different from the rest due to the Covid-19 pandemic. In 10 states, this election will be conducted almost entirely by mail. More than half of the electorate has their ballot in the box before Election Day itself. Donald Trump served as President for one term which lasted for four years starting in 2016.

What do you think about Biden and Harris’ win? Let us know in the comments section! 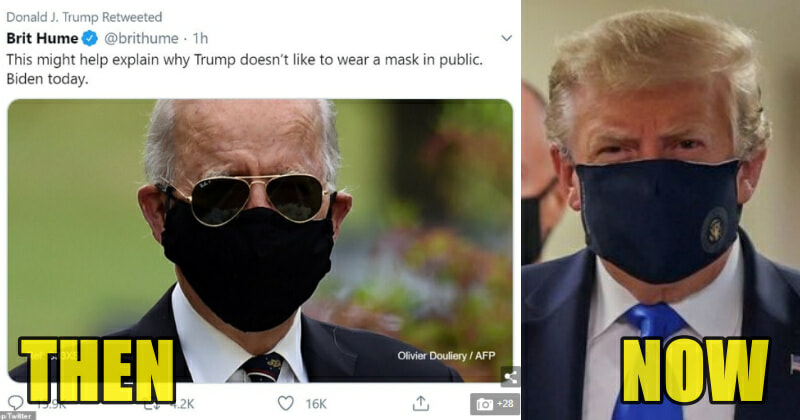