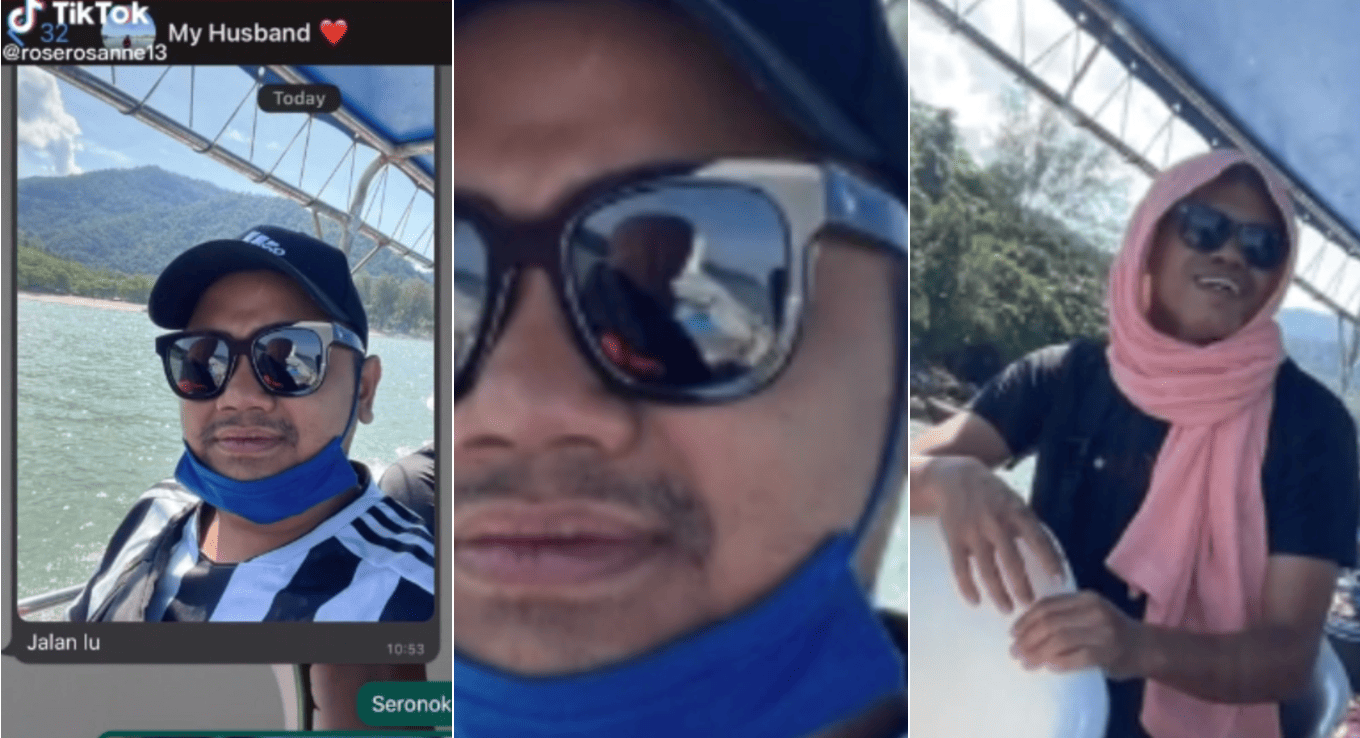 Women are often known for their instincts and can identify something with just small clues that they detect. A great example of the situation was shared by a kakak who managed to detect the presence of another ‘woman’ in the picture sent by her husband in their WhatsApp conversation.

Her ability to identify the individual has impressed so many people as she only saw the person based on the reflection in his glasses. The TikTok clip of the conversation that was shared by her has garnered 2.6 million views at the time this article was written.

In the clip, her husband shared a picture while he was on a fishing trip with his friends. However, something else caught the wife’s attention when she saw another woman in the picture from the reflection. She then asked him about the woman she saw.

Fortunately, it was one of his friends who was wearing a towel on his head. Her husband later shared a picture of his friend who she thought was another woman. We are glad that this story has a happy ending. However, we are impressed by the kakak’s ability. For men out there, take this as a lesson to never cheat on your partner ok? 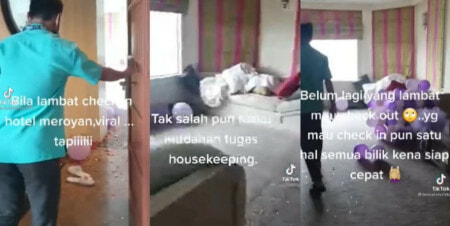