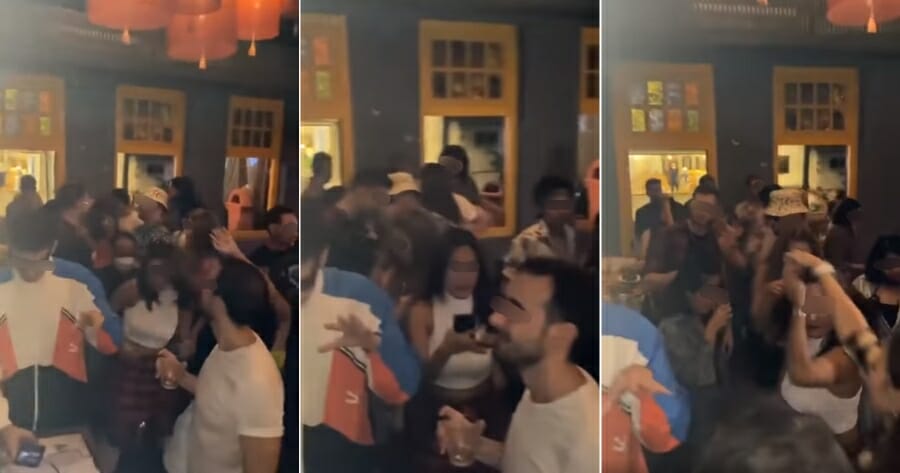 The owner of a bar in Kuala Lumpur was fined RM20,000 for violating the standard operating procedures (SOPs).

Based on a report by Astro Awani, the compound comes in accordance with the Phase Four SOPs of the National Rehabilitation Plan (PPN). 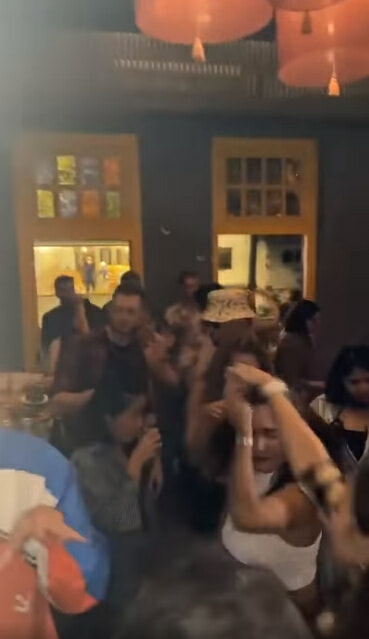 “The video shows a group of individuals partying at the premises, which is found to be in violation with the SOPs in Phase Four, by not adhering to physical distancing and not being in compliance with the instructions of the Director-General of Health,” he said.

Upon discovering the video, his team managed to identify the owner of the premises and contact him to have his statement recorded. 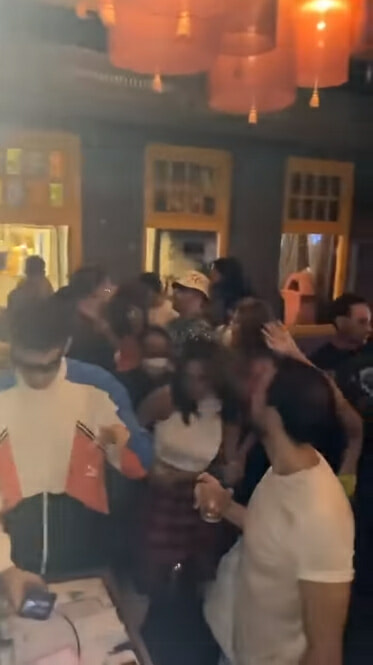 “Once the recording of the statement was completed, the owner of the premises was compounded RM20,000 in accordance with Regulation 16 (1) of the Prevention and Control of Infectious Diseases (measures in local areas of infection) (National Rehabilitation Plan) 2021,” he added.

We genuinely hope that everyone cooperates with the authorities and adheres to the SOPs, so that Covid-19 cases do not make another come back.

Also read: Pakcik & Makcik Karaoke-ing Late at Night in Kelantan are Arrested and Some Were Even on Drugs 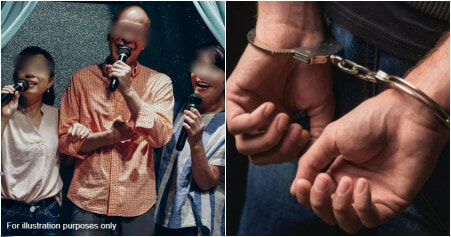