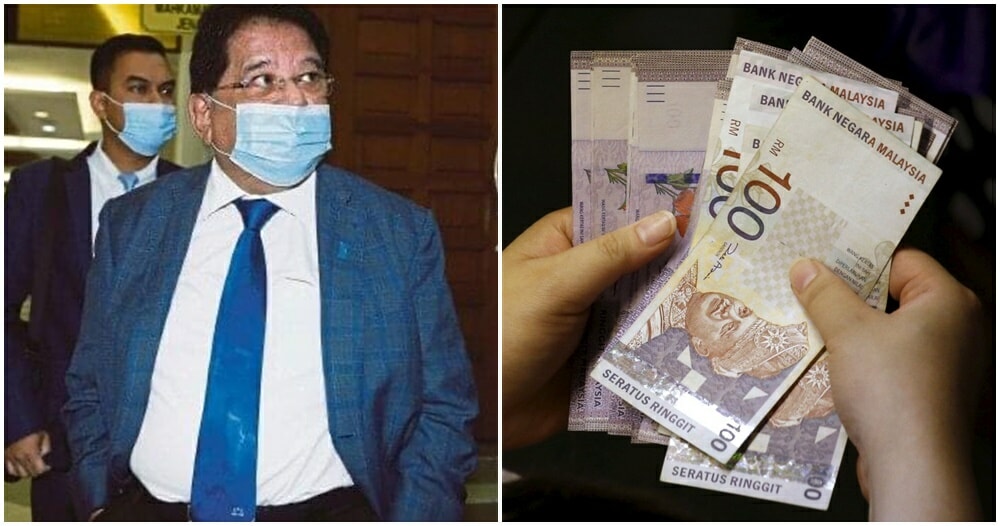 Datuk Seri Tengku Adnan Tengku Mansor, better known as Ku Nan, has been found guilty of receiving RM2 million in bribes during his service as the federal territories minister.

The High Court announced the sentence on the Barisan Nasional (BN) secretary-general this morning (21 December) under Section 165 of the Penal Code, a day after the Putrajaya MP celebrated his 70th birthday.

The former minister was accused of receiving a total of RM2 million from Aset Kayamas Sdn Bhd (AKSB) managing director Tan Sri Chai Kin Kong during his term, as said by reports from the Edge Markets. He allegedly received the amount from a Hong Leong Islamic Bank cheque that was deposited on 14 June 2016 into a CIMB bank account owned by Tadmansori Holdings Sdn Bhd, which Ku Nan has an interest in and was said to be associated with his official duties. 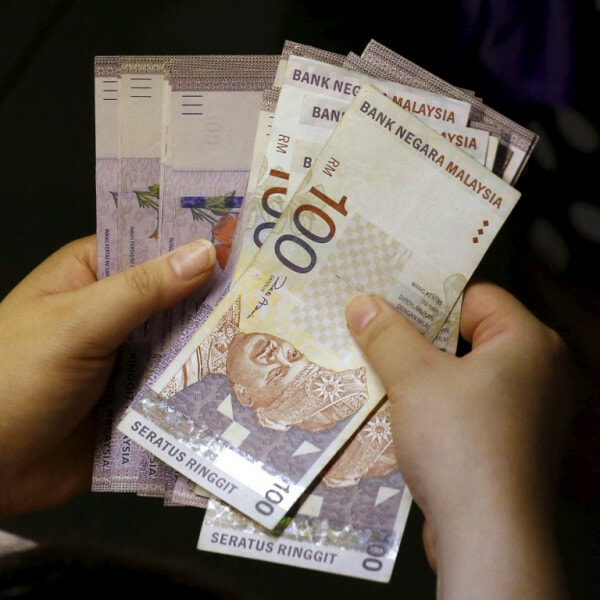 Further details of the sentence have yet to be announced but Section 165 of the Penal Code carries a jail term of up to two years or a fine, or both, upon conviction.

Just yesterday, around 10,000 guests attended the “drive-thru” wedding reception of Ku Nan’s son at Dataran Putrajaya, and netizens were outraged that such a large scale event was allowed to happen during a pandemic. 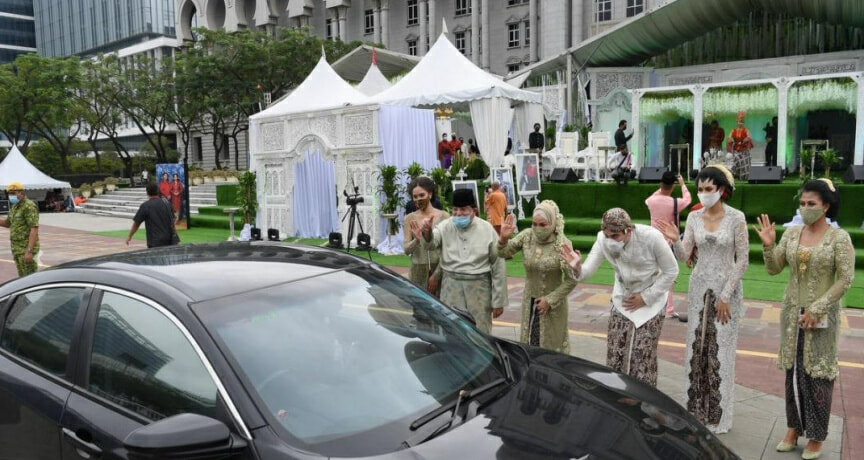