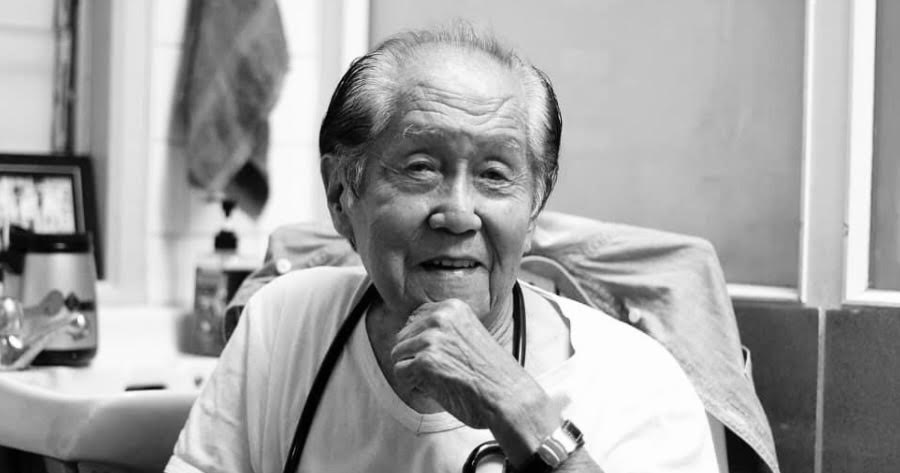 Just recently according to See Hua News, it was reported that the founding chairman of DAP, Dr. Chen Man Han, aged 97, passed away today at around 5am.

Dr. Chen has played a very important role in the Malaysian political scene, participating in 8 elections throughout his life. Other than that, he was a well-known developer and medical practitioner from Negeri Sembilan. 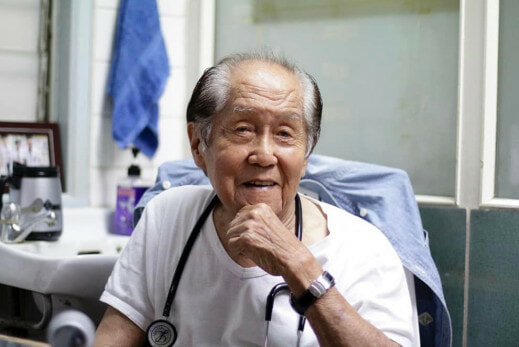 Lim Guan Eng has shared his condolences and how he is deeply saddened by the news of his passing. In his Facebook post, Lim Guan Eng has expressed that he is currently on the way from Penang to Seremban to attend his funeral.

Our heartfelt condolences to all parties involved, may he rest in peace. 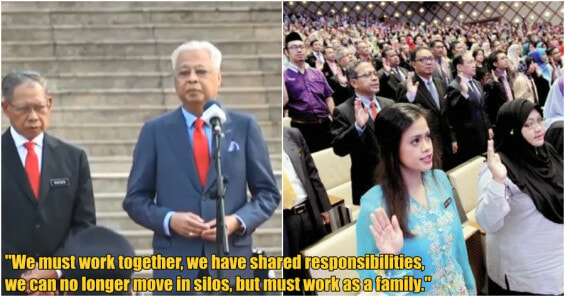