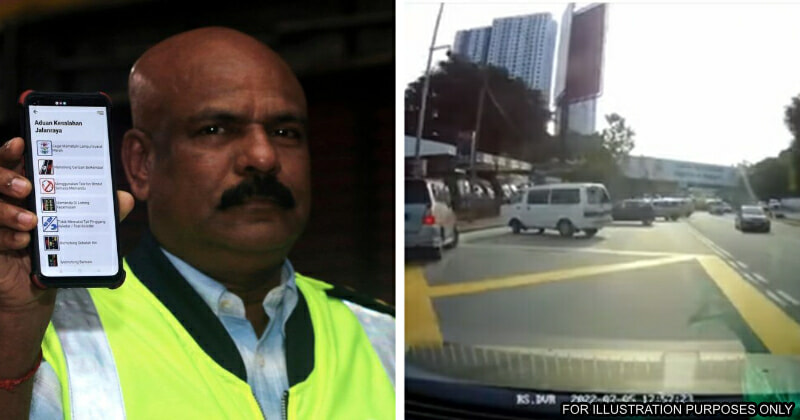 The Road Transport Department (JPJ) today asserted that it is very thankful to Malaysian road users who have channeled information regarding traffic violations on the road via its [email protected] mobile app. Launched back in April 2022 prior to the Hari Raya Aidilfitri celebrations, the app is part of the JPJ Info app available on the Apple App Store as well as the Google Play Store and allows for the public to upload photos and videos of traffic offences that took place in front of them.

The app would then utilise the GPS of the user’s mobile phone to determine the location and time of the incident when sending the report, which the department will then look into and take further action against. Today, JPJ deputy director-general (management) M. Janagarajan said that the department is mulling giving rewards to those that channel information so as to show JPJ’s appreciation. 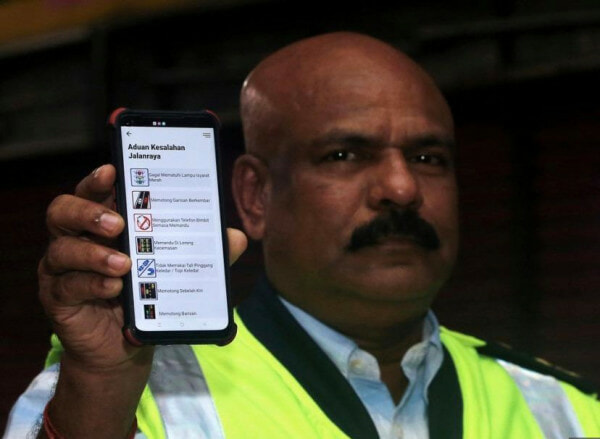 As reported by national news agency Bernama, Janagarajan said that the matter has been discussed at the department’s level so as to encourage more people to help JPJ detect traffic offences on the road. However, the kind of reward or appreciation that will be given out has not been revealed.

“We really hope for the cooperation of the community to be the ‘eyes’ of JPJ as well as to reduce the rate of road accidents. Since the introduction of [email protected], we have received about 1,000 complaints nationwide, whereby this complaint system is much faster and easier,”

So, what do you guys think of this initiative by JPJ? Share your thoughts with us in the comments below. 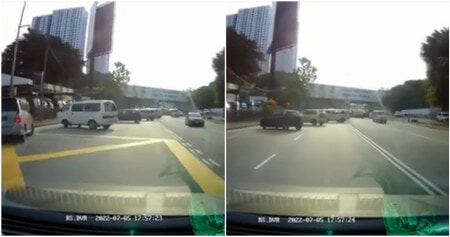