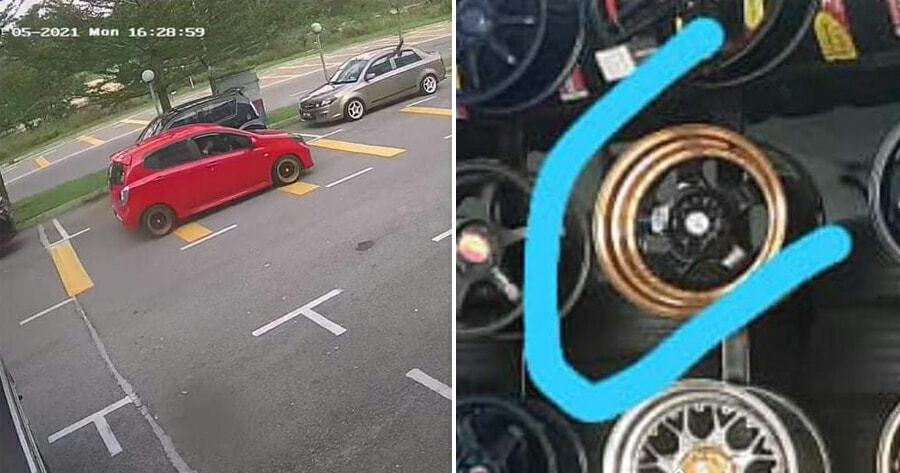 A tyre and sports rim shop in Taman Sri Pulai Perdana, Johor was scammed after a customer, who changed to a new set of tyres and rims, insisted on taking the car for a “test drive” before paying for it.

According to China Press, the incident happened at about 4.30pm on 10 May. The 37-year-old shop owner said that she has been operating the shop for seven years and has never experienced this before.

On the day of the incident, she said she happened to not be in the store, leaving one of her staff to manage the customer.

“The man was wearing a mask and is about 25 to 30 years old. He is believed to be from Sarawak judging by his accent,” the owner said.

“He drives a red Perodua Axia with the licence plate QAB2253A.”

The owner said that the man had changed his tyres and rims to a new set and told the staff that he wanted to take the car for a test drive. 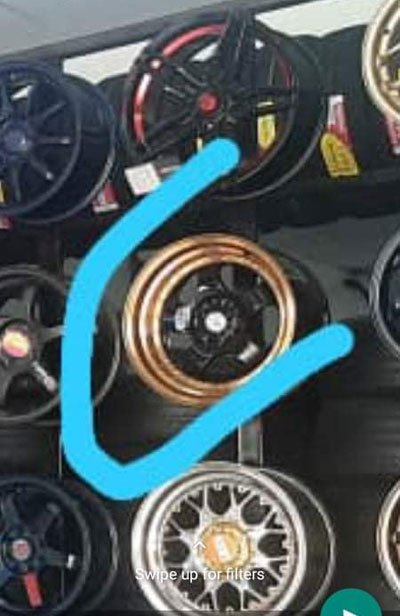 “Generally, we won’t allow this situation and the staff asked the man to pay up front. But the man told the staff that his handphone in his bag and would leave his bag in the store as a guarantee,” the owner said.

The staff believed the customer and let him take the car for a ‘test drive’, but the man did not come back after driving the car out.

Here’s a video of the customer driving off:

Following that, the staff opened the man’s bag that he had left in the store and found only some plastic inside! The staff was shocked that he had been deceived.

The owner then reported the case to the police and revealed that the stolen tyres and rims were worth RM1,800.

She also urges anyone who has information about the car’s whereabouts to contact 018-9794 847. 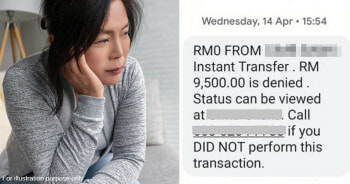