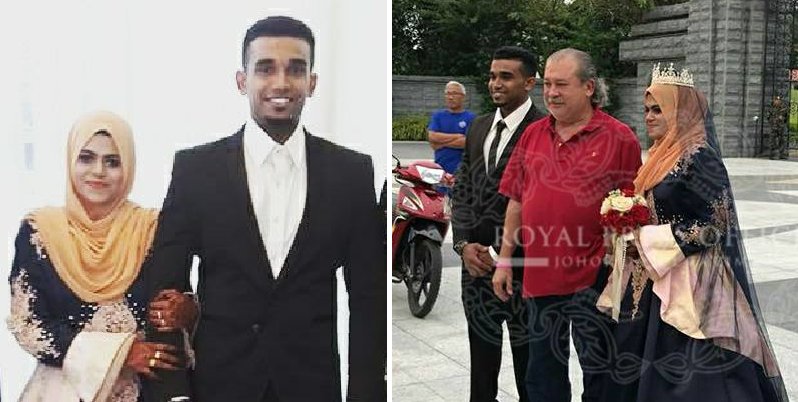 Many people pay a visit to the Istana Bukit Serene’s crown arch every day. Some go there to marvel at the beautiful gems built into the gigantic crown replica, some are just tourists making visits, while others go there to take photos.

For this newlywed couple in Johor, they decided to have their photo shoot session at the iconic crown arch. Mohd Firdaus Mohideen, 25, had just married Noor Rafidah Mohamad Idris, 24.

Everything was going well until things took a sudden turn. That’s because Johor’s very own royalty, Sultan Ibrahim Sultan Iskandar came out and spontaneously took pictures with them! I never said it was a bad turn… 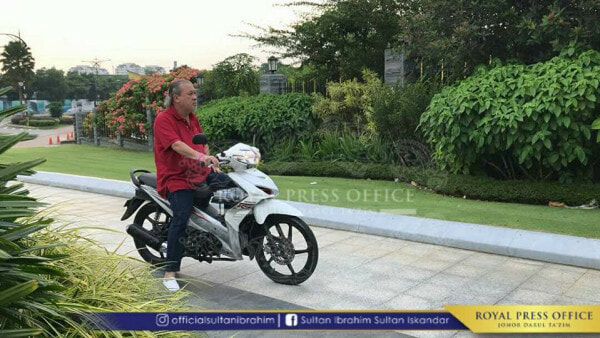 The southern state sultan has been known to be sociable and enjoys meeting his subjects every once in a while. Though it was no surprise that the king would take pictures with the couple, it was surprising that he broke protocol just to do so.

Sultan Ibrahim was in the midst of inspecting the palace gardens’ cleanliness on a Honda Dash Wave motorcycle when he noticed the photo shoot going on.

Pausing his rounds, he came out of the palace grounds and decided to engage with the citizens. 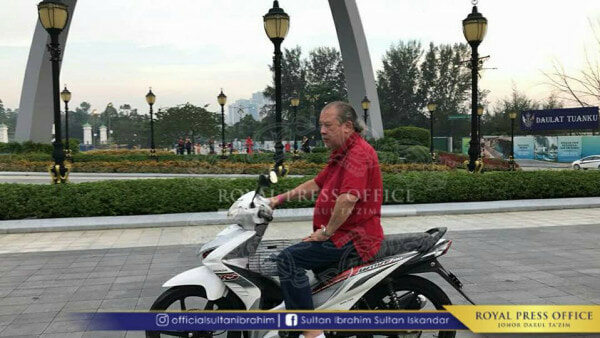 “It’s like a dream. I cannot imagine a better wedding gift for the both of us other than having our kind-hearted Sultan in our wedding photos.”

Not only did the beloved king take impromptu pictures with the newlyweds, he even uploaded some of them onto his own Facebook page – one of which was a picture with Firdaus and Rafidah!

“I was delighted and honoured when the ruler chose to upload the photos we took together in front of the palace gate. My family and friends cheered us on for having an opportunity to meet and take photographs with our ruler.” 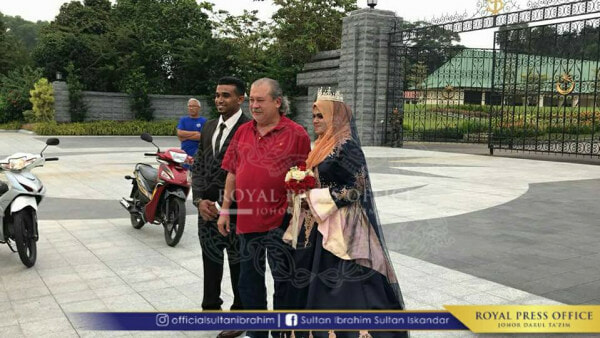 “When His Majesty appeared from the gate, we were having our photos taken a few metres away. The Sultan waved at us and I immediately waved back.

“I held up my photographer’s camera to the air as a gesture of what we were doing. I totally forgot all about protocol. My wife and I were so excited when His Majesty the Sultan approached us and obliged some photographs.

“We were so lucky. The other visitors were stunned to see us taking photographs with the Sultan.”

“My wife and I had just left our wedding reception at my house in Taman Bintang, Senai around noon when we decided to drop by the crown arch with our wedding garb still on,” he explained. 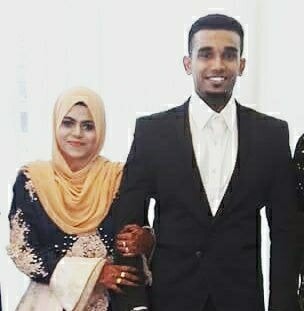 As for Rafidah, she expressed her pleasant surprise at just how friendly the king truly is. She too told the press,

“After meeting His Majesty the Sultan of Johor in person, I can now vouch how warm the ruler is. His Majesty loves to be with his subjects regardless of their social status.”

Of course, after taking photos with the lucky couple, Sultan Ibrahim proceeded to take pictures with the other excited citizens as well. Aww man, I wish I could meet the king in person too. 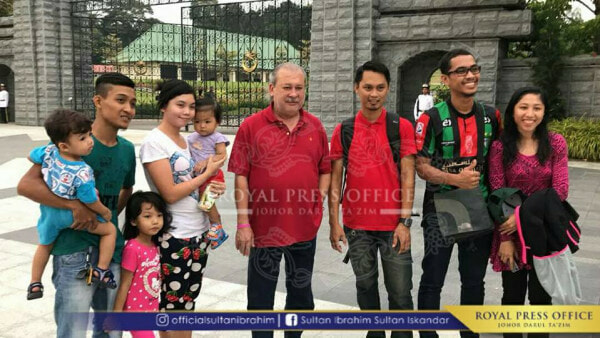 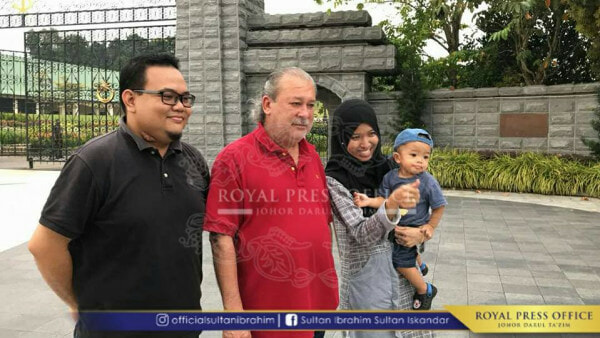 Indeed, the Johor royal family has always advocated their care for the welfare of Johor’s citizens. 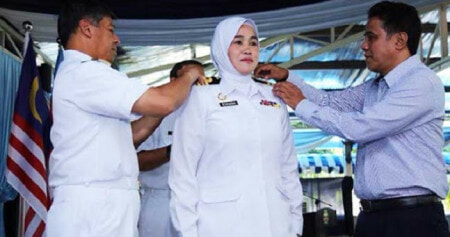