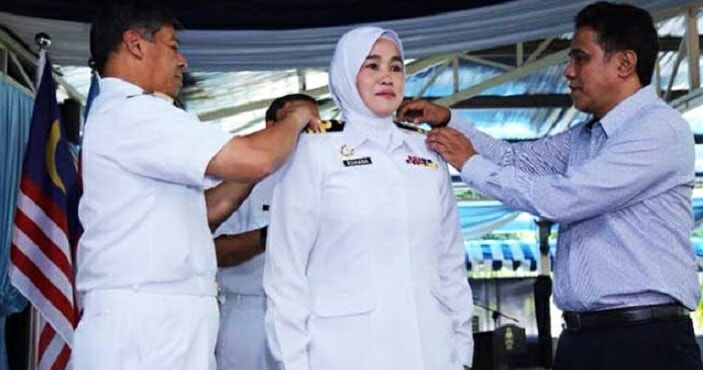 In a sea of men, she did not expect to be one of the females to receive this opportunity to be promoted. The mother of four has now become the first woman in the 83 years of Malaysian navy history to be appointed captain. 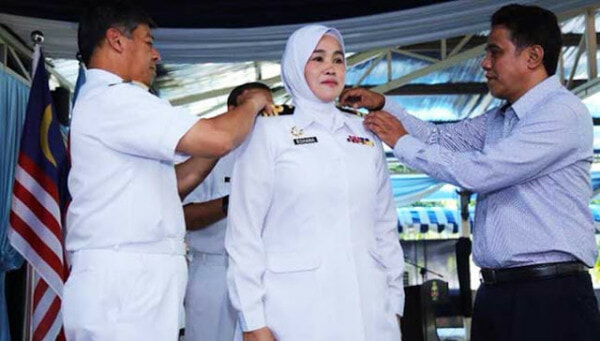 The happy lady told the press during her inauguration at the KD Sri Gombak on October 19,

“This is my proudest moment and it is the highest recognition from the higher authorities. I am truly grateful for this recognition.”

Prior to this, the 54-year-old captain was the first female Commando Officer at Lumut’s Sepot Supply Armada. She was in charge of overseeing the food, fuel and needs of the navy.

“It was a tough job because I had to deal with the needs of every human and ship. If I made a mistake in the rationing, it could compromise our missions.”

She credits her own ability in handling her family matters at home, which allows her to handle her crew and ship just as well too.

Besides the arduous job in the navy, the resilient lady travels 4 hours back and forth between her base and home in Tanjung Karang every week. 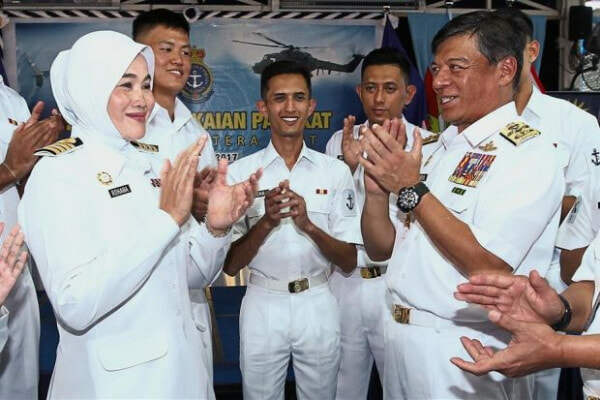 When she goes to work, she is forced to leave her husband, Anuar Yahya, 57, behind to take care of their kids aged between 16 and 21.

“The travel is rather tiring but because duty calls, I must do my part. I look forward to being with my family every weekend.”

The captain was truly thankful to the Chief of the Navy Admiral, Tan Sri Ahmad Kamarulzaman Ahmad Badaruddin who granted this honour upon her. Likewise, she also credited this achievement to the wonderful support from her own husband.

“I feel that, regardless of gender, anyone can achieve whatever successes as long as we have determination and persistence.”

Truly, we can attain our goals as long as we do our best. Have you been working towards your ambitions lately? 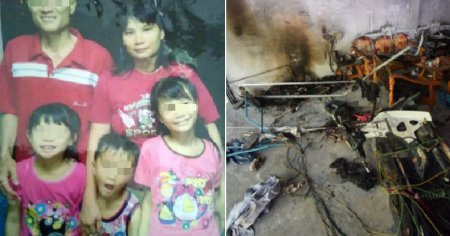