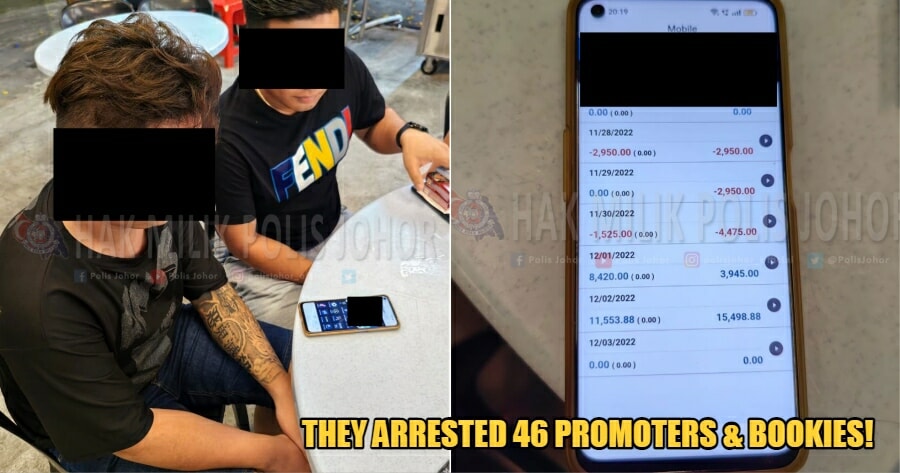 According to a statement by Johor Police Chief Datuk Kamarul Zaman Mamat via the Polis Johor Facebook page, he shared that a series of 45 raids were conducted in Ops Soga XI in the state and a total of 46 promoters and bookies were arrested, each aged between 18 and 72-years-old. 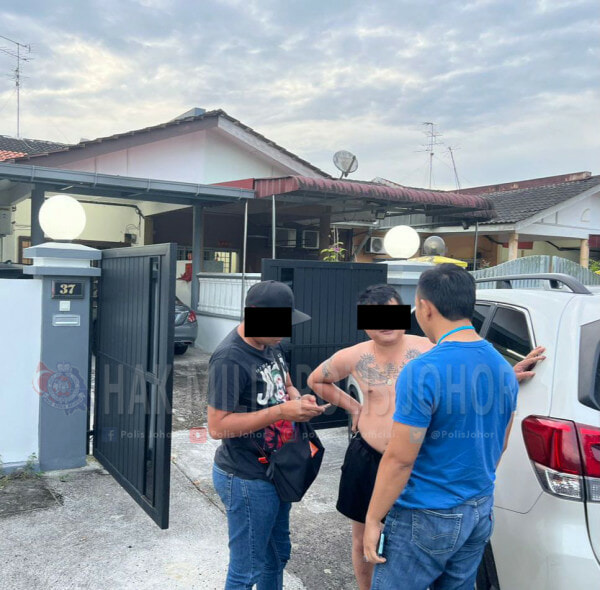 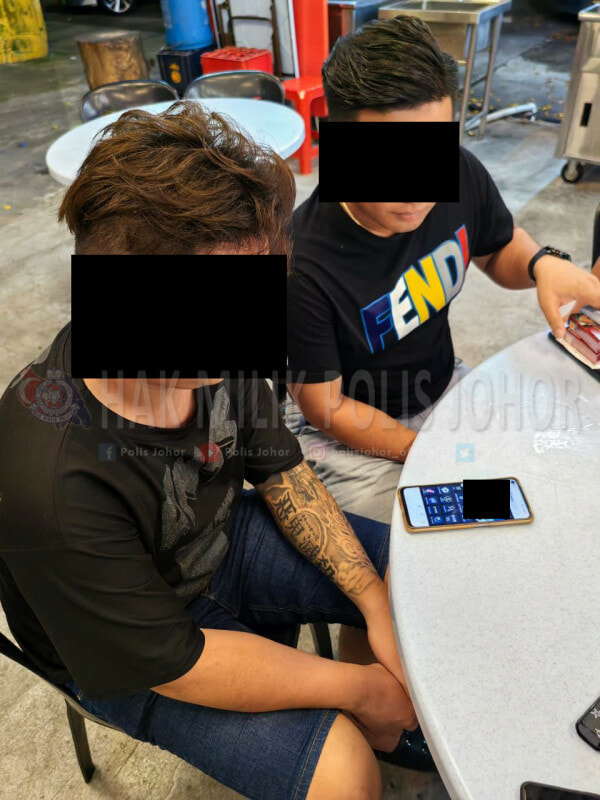 He added that the Fifa World Cup 2022 Qatar, which started on November 21 and will end on December 19, will be used as an opportunity by online gambling syndicates to make as much profits as possible.

“To combat this illegal activity, the Johor police carries out Ops Soga XI throughout the state and arrested a total of 46 promoters, namely bookies who were looking for customers, involving credit limit bets of up to RM6,317,498,” 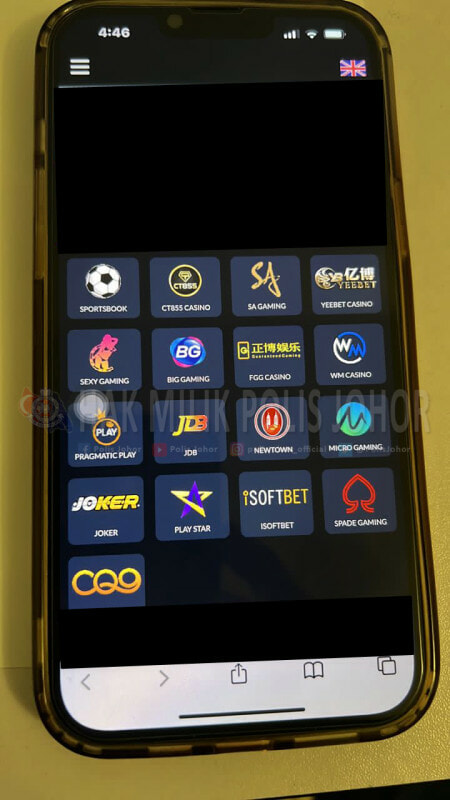 All suspects have since been remanded to assist in further investigations involving Section 4(1)(d), Section 6(1) and Section 6(3) of the Gambling Act 1953.

He credited the success of Ops Soga XI to police intelligence and the sharing of information from the public and warns that strict action will be taken against players and gambling organisers.

Also read: DSAI: 4D ‘Special Draw’ Will be Reduced Back to 8 Times a Year Starting 2023 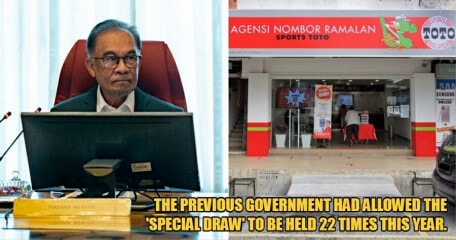