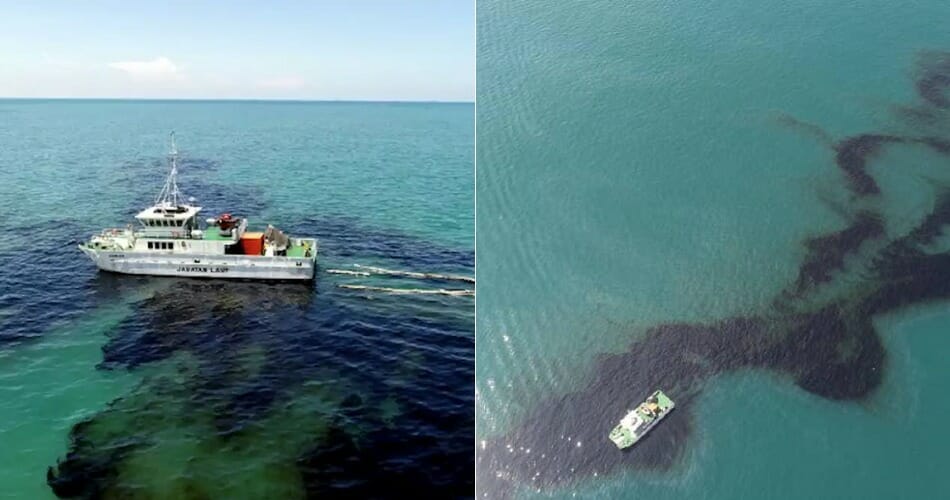 Harian Metro reported that the waters of Tanjung Balau and Batu Layar, Kota Tinggi are currently contaminated because of an oil spill. The report revealed that nearly 300 tonnes metric of “Marine Fuel Oil” was dumped by a tank ship.

According to South Region Marine Department (Johor) director Dickson Dollah, the discovery was made based on a computer software analysis, which studied four nautical miles of coastal pollution.

After the discovery, 18 boat personnel and the marine department’s emergency unit were sent to clean up the oil spill on Thursday (18 April 2019). 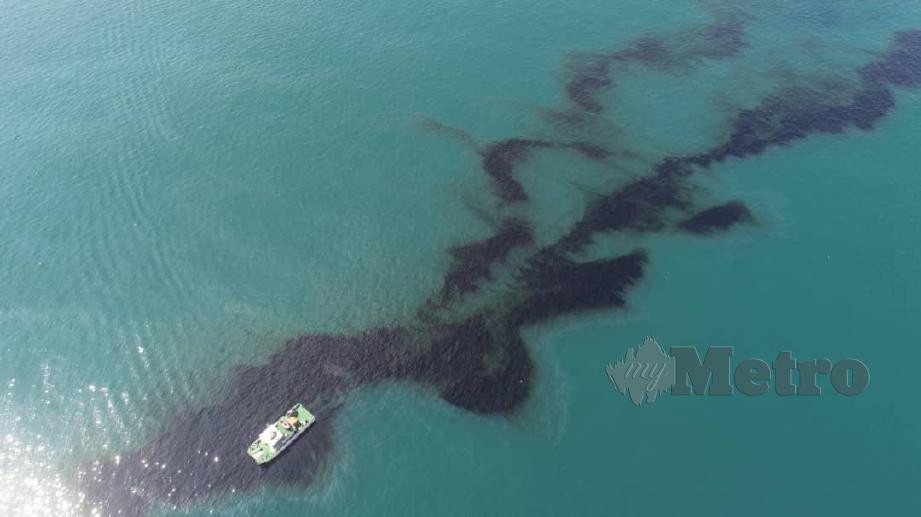 Speaking to Harian Metro, Dickson was quoted as saying,

“As of now, the Southern Region Marine Department has sent Al Nilam’s boat to clean the oil spill in the waters of Tanjung Balau and Batu Layar. The clean-up operation has started at 6am and we are also waiting for other agencies to clean the beach.”

Dickson explained that according to the oil dumping activity tracker, a tank ship had allegedly dumped the oil into the sea. Thus, Dickson’s team used a chemical spray to disperse the oil in the affected area. He said,

“The chemical spray will help the decomposition of the oil. After the oil decomposes, it will become thinner and then, it will evaporate. Not only that, the oil spill residues which are trapped by the oil boom will be sucked out using a skimmer.” 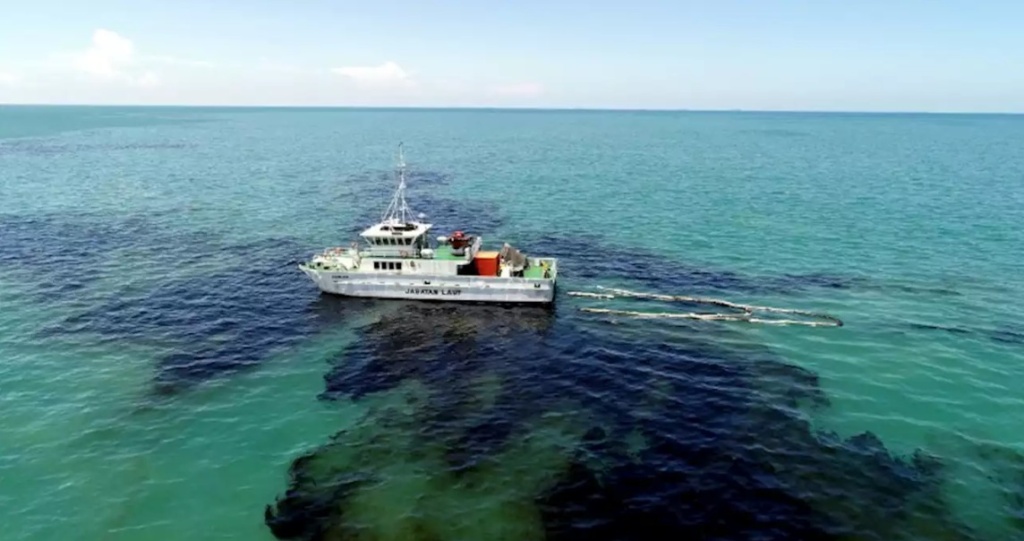 However, this isn’t the first time that there has been an oil spill in Tanjung Balau because sadly, it happens every year. Dickson shared that Johor’s marine department will receive many ships which dock at Pengerang and efforts to combat such activities have not been easy.

Prior to this, Harian Metro reported that the Johor marine department found oil spills which contaminated about 1km of the Tanjung Balau and Batu Layar waters on Wednesday (17 April 2019). Apparently, some of the oil spills have reached the beach whereas the rest still remain in the sea. 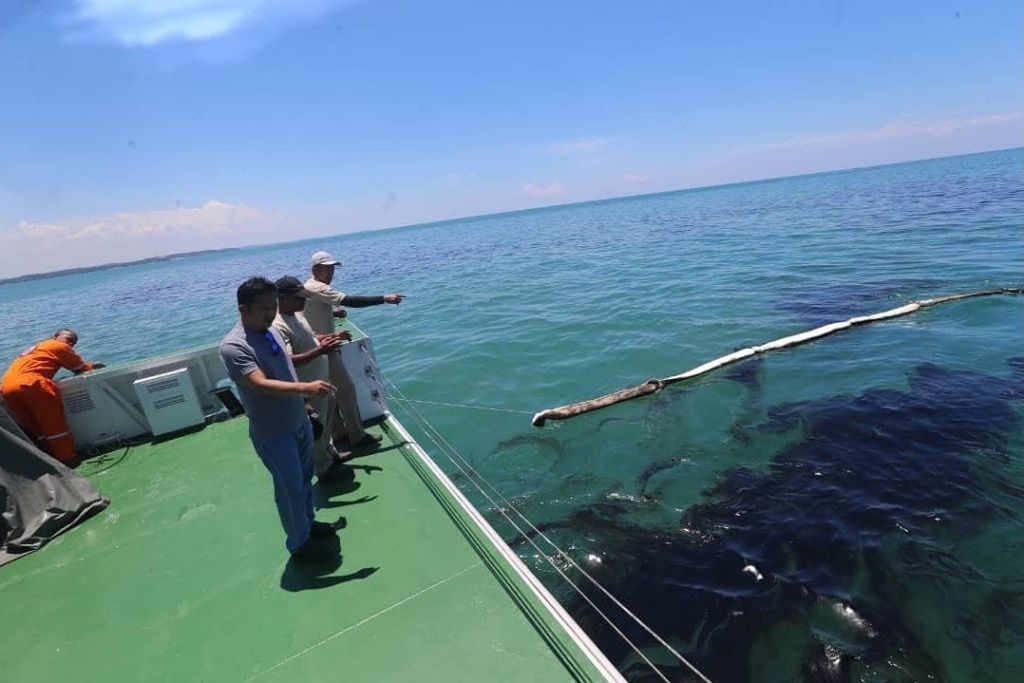 That said, we hope that the authorities will look into this matter and quickly work towards finding a solution to avoid oil dumping into the sea in the near future.

Also read: Study: Tiny Plastic Particles Can Cross Borders Through the Air & Even Enter Our Lungs 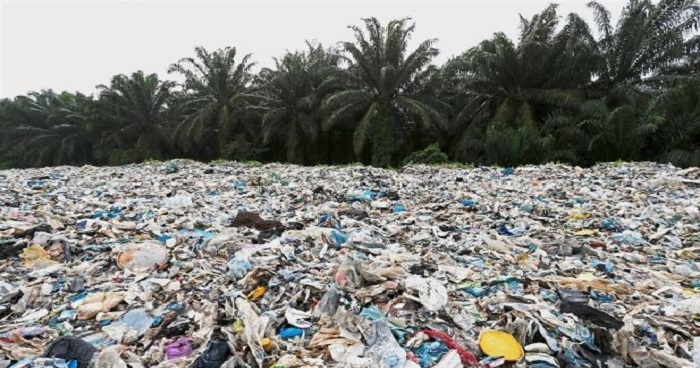