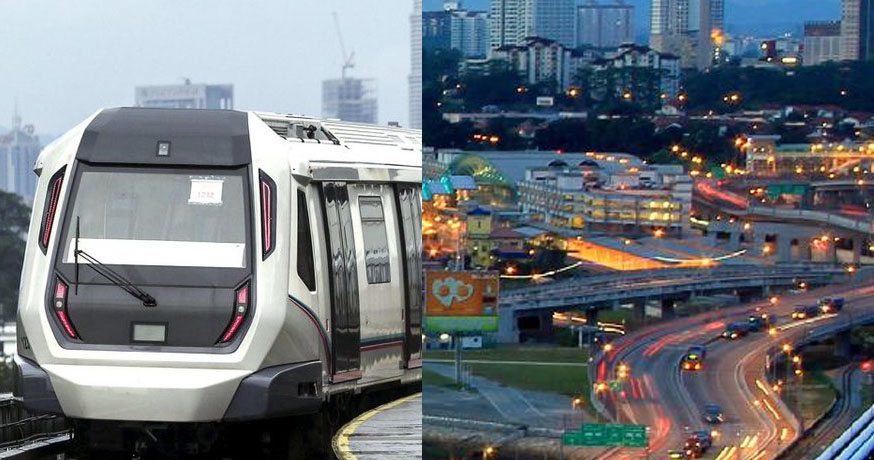 Frequent travellers from Johor Bahru to Singapore are in for a treat as the agreement for the Rapid Transit System (RTS) has just been inked at the 8th Singapore-Malaysia Leaders’ Retreat today! 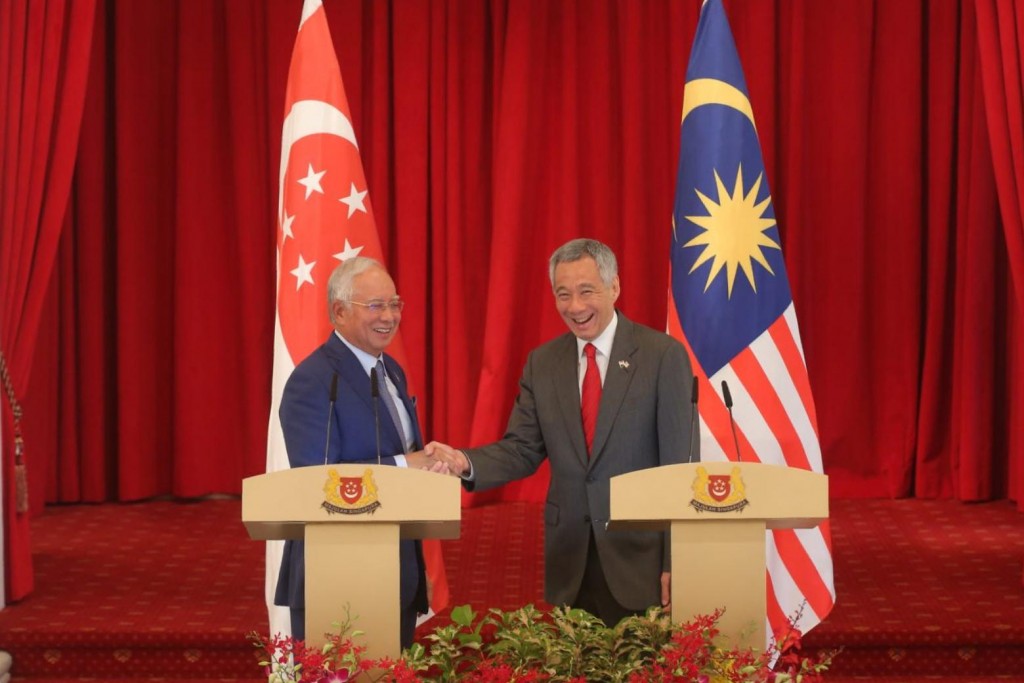 The confirmation of the RTS will see the start of the High Speed Rail (HSR) between Kuala Lumpur and Singapore in 2026. Lee emphasised again that the procurement of the HSR would be done in a fair, open and transparent manner with strong international interest in the project.

The RTS is a four-kilometre shuttle that will connect Malaysia from Bukit Chagar station in Johor Bahru and Woodlands North in Singapore, where commuters can transfer to the upcoming Thomson-East Coast MRT Line. It is expected to shorten the travel period between both countries to 30 minutes from more than one hour currently and to reduce traffic congestion by up to 15 per cent. 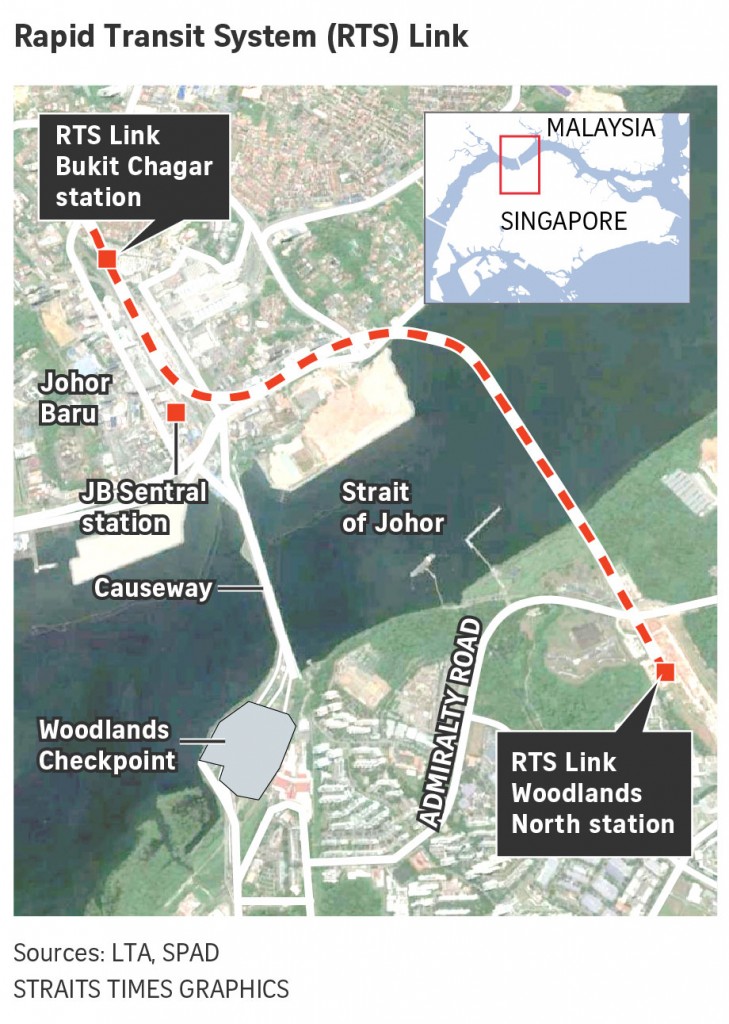 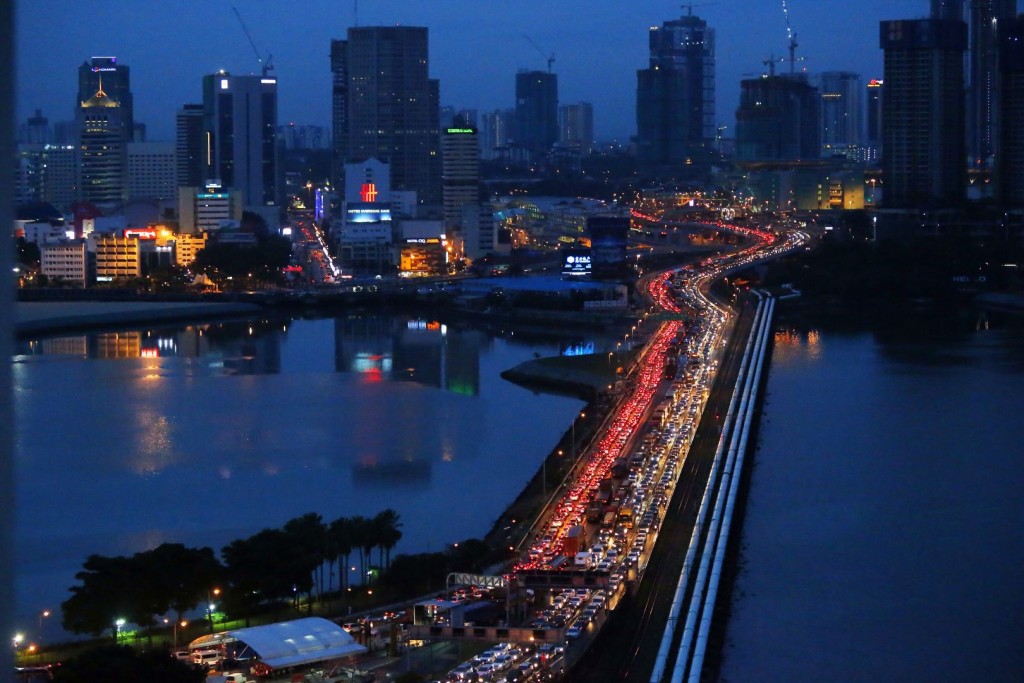 According to New Straits Times, Land Public Transport Commission (SPAD) Chief Executive Officer, Mohd Azharuddin Mat Sah said that the RTS is scheduled to begin construction in 2019, and will be completed by end-2024. 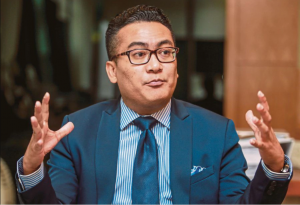 Moreover, to facilitate passenger flow, it will have co-located Customs, Immigration and Quarantine (CIQ) facilities in both Bukit Chagar and Woodlands North.

“Passengers travelling in either direction will clear both Malaysia and Singapore authorities at the point of departure, and need not go through immigration clearance again at the point of arrival,” he said during a recent media briefing on the project.

A joint venture formed by rail operators SMRT Corporation Singapore and Prasarana Malaysia will run the RTS for the first concession period of 30 years.

In the meantime, check out what Singapore has in plans for the new station!

Posted by Land Transport Authority – We Keep Your World Moving on Monday, January 15, 2018

We can’t wait for the construction to begin next year! 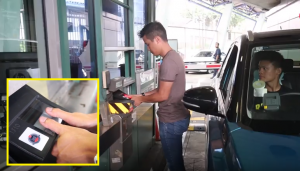