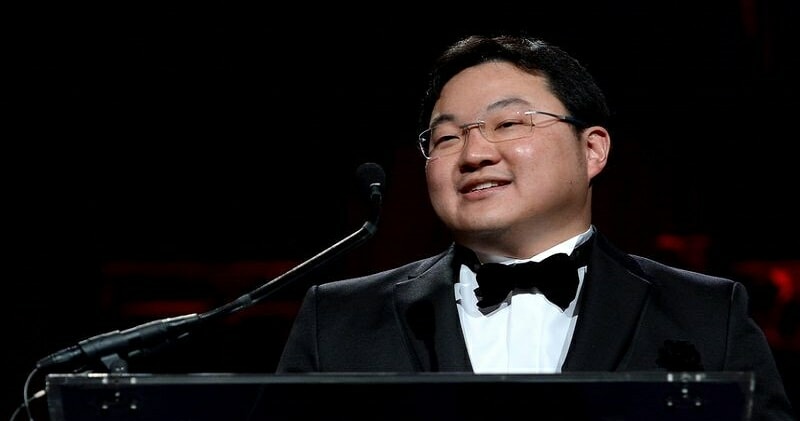 Jho Low has once again become the centre of attention among Malaysian authorities, and it looks like he has even responded!

According to The Straits Times, Malaysian businessman Low Taek Jho (aka Jho Low) has just issued a statement via his spokesperson, saying that his lawyers will contact the Malaysian Anti-Corruption Commission (MACC) to help with investigations involving the 1Malaysia Development Berhad (1MDB) scandal.

Earlier today (7th June), the MACC issued a press statement confirming that they are now on the lookout for Jho Low and the director of SRC International, Nik Faisal Ariff Kamil. 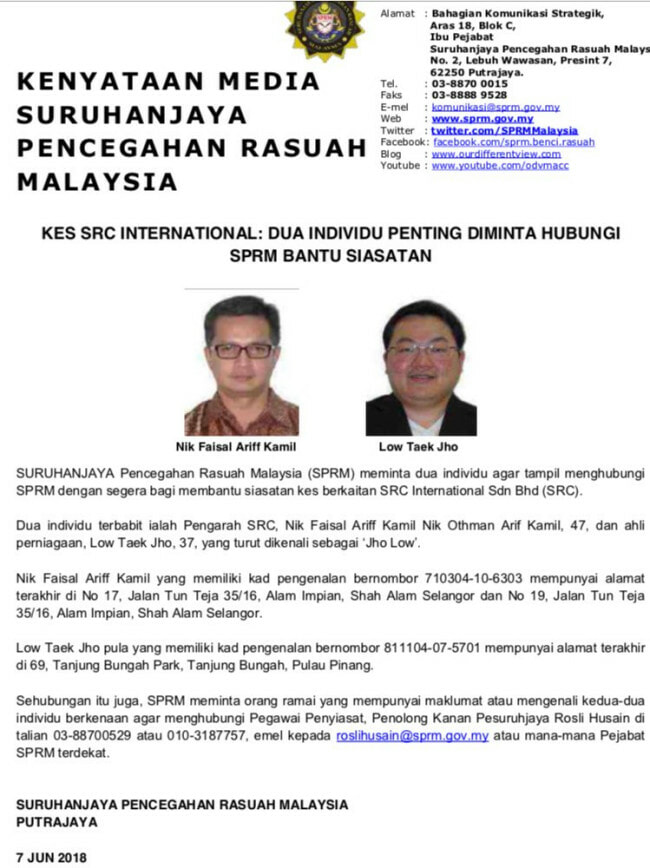 Low has since issued a statement addressing MACC’s announcement via a spokesperson in an email that reads,

“Through media reports dated 7th June 2018 (today), Mr Low was made aware of the MACC requesting his assistance.” 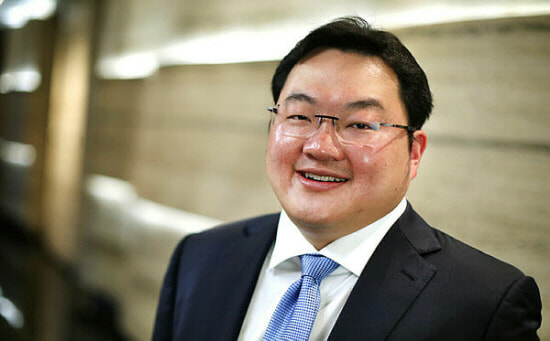 “Following this, Mr Low immediately instructed his lawyers to make contact with the MACC today with respect to offering such assistance.”

Hmm… does this mean that we could see Jho Low coming back to Malaysia and at the MACC headquarters very soon? Well, only time will tell. Let’s see how this unfolds! 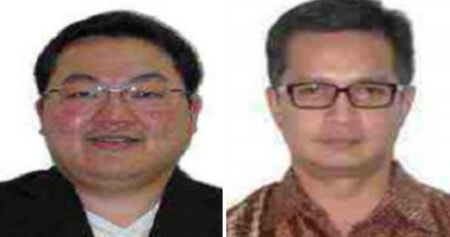