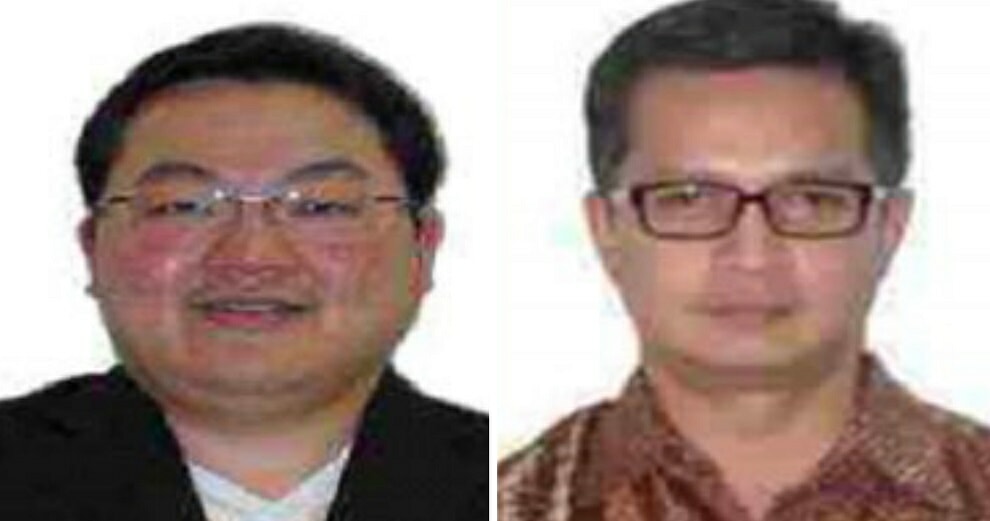 The Malaysian Anti-Corruption Commission (MACC) has been cracking down on investigations relating to the 1Malaysia Development Berhad (1MDB) scandal, and has already questioned our former prime minister Dato’ Seri Najib Tun Razak and his wife Datin Seri Rosmah Mansor over the past couple of weeks.

They were questioned as part of the investigations into SRC International, the former subsidiary company of 1MDB. This company had allegedly channeled RM42 million to the former prime minister’s account.

WANTED: The Malaysian Anti-Corruption Commission is looking for businessman Jho Low and the director of SRC International to assist with investigations into the former #1MDB subsidiary. pic.twitter.com/CphsLtfu5o

In a press statement released by the MACC, the anti-graft agency requested anyone with information regarding these two individuals to immediately contact Investigating Officer, Assistant Commissioner Rosli Husain at +603-88700529, 010-3187757, or [email protected]

Those with any knowledge of Jho Low and Nik Faisal can also contact their nearest MACC office to assist with investigations. 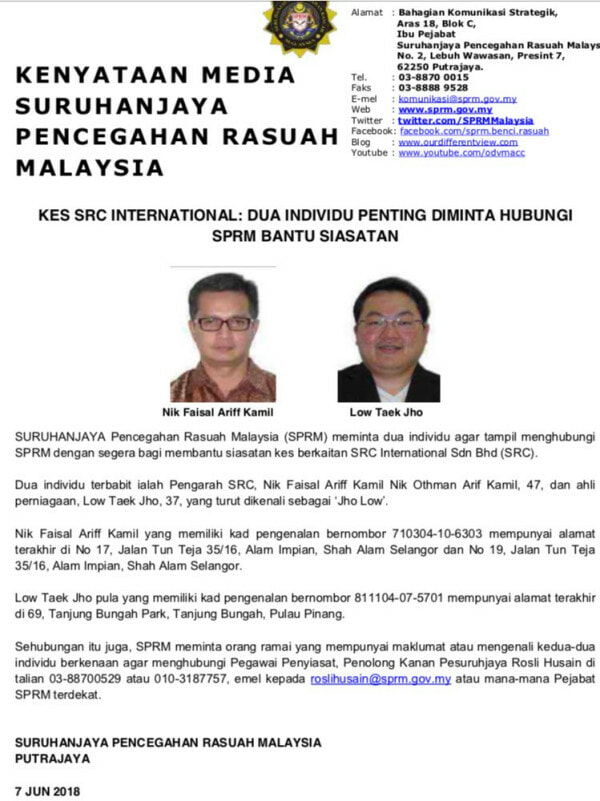 Jho Low has been suspected to be involved in a number of high-value transactions connected to 1MDB. It was even reported that Low’s family trust controlled a shell company, which owned a USD$33.5 million (approx. RM131 million) condominium in Manhattan, New York. This luxury condominium was then believed to have been transferred to another shell company owned by Najib’s stepson, Riza Aziz.

The United States Department of Justice (DoJ) also seized a USD$250 million (approx. RM993 million) luxury yacht called The Equanimity, which is widely believed to have been purchased by Low with stolen US government funds. 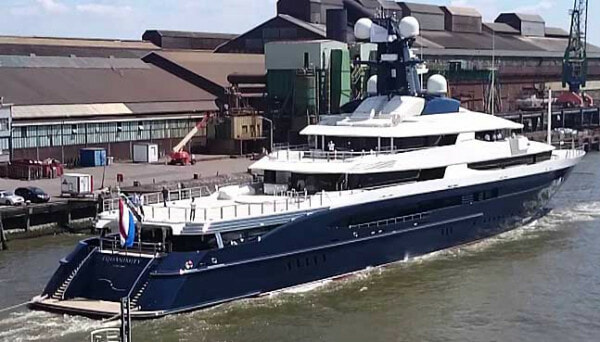 Late last month, an ex-Umno leader also visited Interpol’s headquarters in France to make a formal request to track down the elusive businessman along with the SRC International director.

So, with Interpol and MACC on their tails, it’s only a matter of time before they get caught and are brought in for questioning!

Also read: Ex-Umno Leader Meets With Interpol in France to Get Help Tracking Down Jho Low 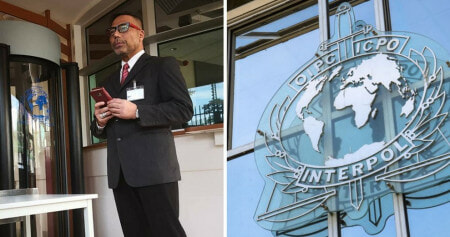