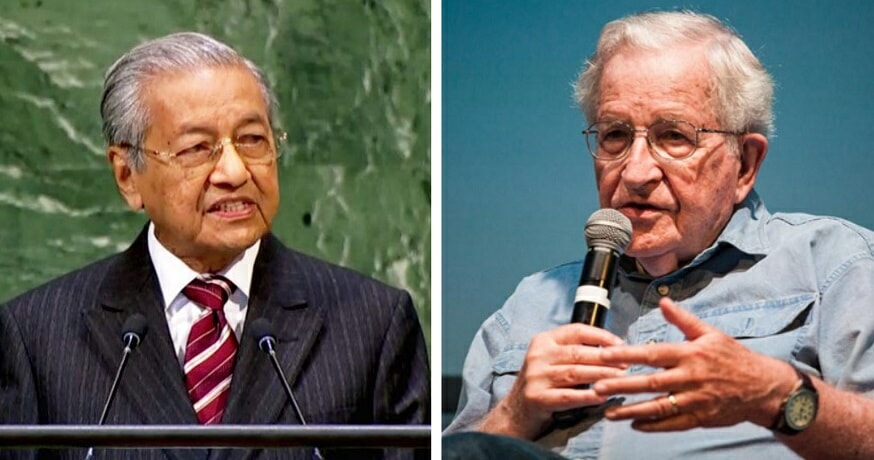 According to a previous report by FMT,  news about our beloved Prime Minister Dr Mahathir Mohamad sharing the stage with popular Jewish-American intellectual Noam Chomsky at a conference next month is now reportedly just a rumour. 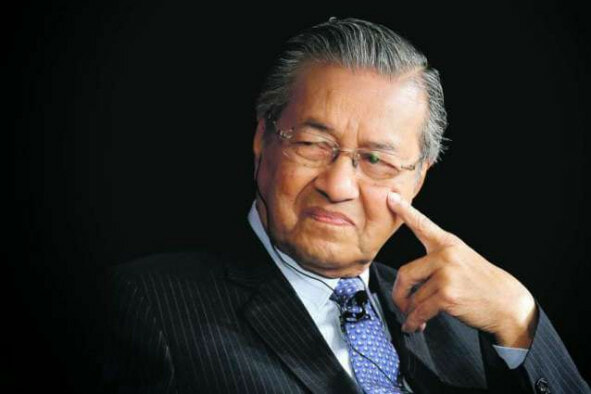 According to a recent update, Chomsky denied that he will be sharing the stage with our Prime Minister

After speaking to Dr Chandra Muzaffar, Noam Chomsky who is a professor at the Massachusetts Institute of Technology (MIT) is best known for his opposition to Israel. He said that reports of him coming to Malaysia were actually rumours.

Speaking to FMT, Chandra said that he was shocked to read about Chomsky’s supposed visit to Malaysia. The prominent intellectual stated in an e-mail to Dr Chandra, saying,

“I’ve received several letters about this, but the rumours are false. I’d be happy to agree if I were visiting, but there are no plans to do so.” 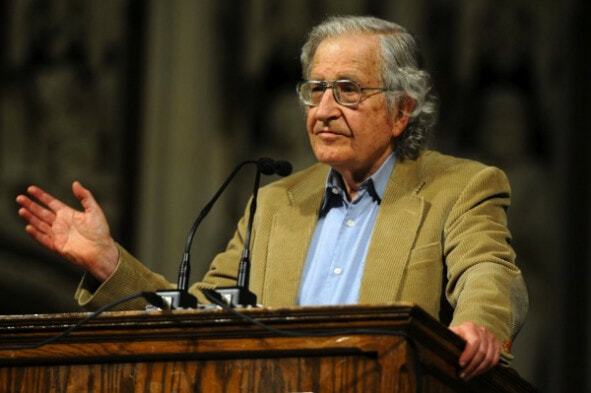 According to Hishamuddin Rais, a board member of the Forces of Renewal for Southeast Asia was supposed to organize the conference. He mentioned that Noam Chomsky would be attending the conference with Dr M to speak about Southeast Asian politics and issues.

The rumour also stated that the conference will be attended by other prominent speakers such as the former Indonesian attorney-general Marzuki Darusman, who is now chair of the United Nations Fact-Finding Mission on Myanmar, and Pavin Chachavalpongpun, an academic from Kyoto University’s Center for Southeast Asian Studies.

This conference was meant to be part of Pesta Demokrasi at Publika, Kuala Lumpur from February 11 (Monday) to February 17 (Sunday).

While it’s just a rumour, it would be interesting to see both Tun M and Noam Chomsky on stage together at some point in the future! 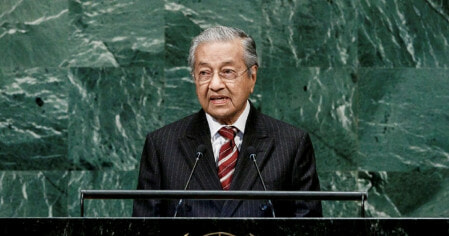