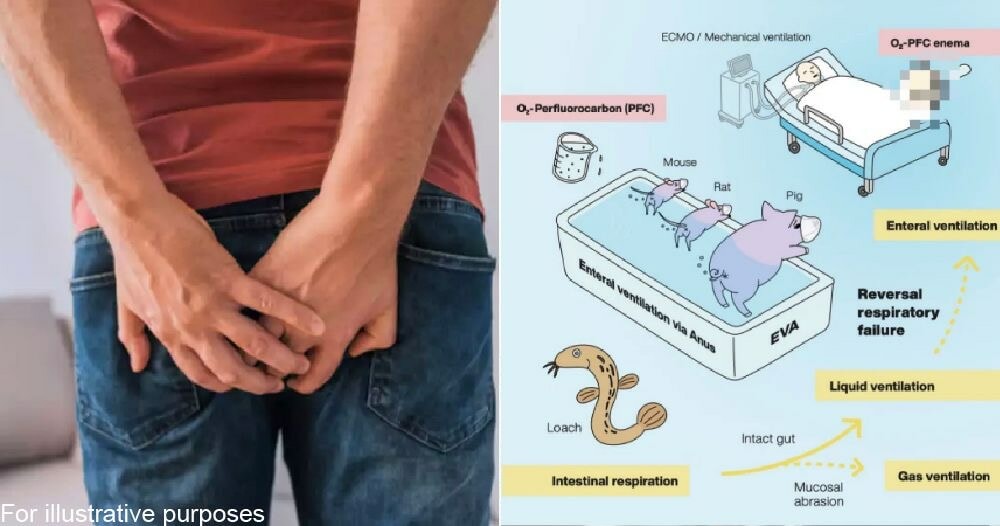 This breakthrough – should it be successful on humans – could potentially play an immense role when there is a shortage of ventilators as seen in this current pandemic we’re living in!

A team of scientists from Japan has recently made quite a peculiar finding, whereby they discovered that it is possible for mammals to absorb oxygen via the anus. As reported by AFP, researchers at the Tokyo Medical and Dental University were intrigued by how certain creatures could breathe through their intestines during times of emergency and were able to prove that the same was true for mice, rats and pigs under experimental circumstances.

Usually, respiration in animals involve breathing in oxygen and excreting carbon dioxide. However, certain species such as loaches, catfish, sea cucumbers and orb-weaving spiders possess alternate ventilatory mechanisms in which they use their hind gut to oxygenate in order to survive emergencies. This is called enteral ventilation via the anus, or EVA. 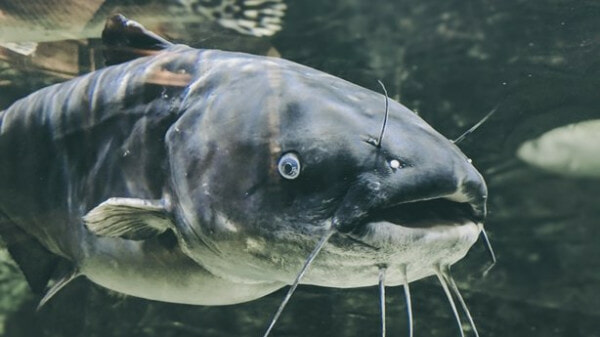 Catfish are able to breathe through their hind gut during emergencies.

“The rectum has a mesh of fine blood vessels just beneath the surface of its lining, which means that drugs administered through the anus are readily absorbed into the bloodstream,”

Inspired by this natural process, the Japanese researchers wondered whether oxygen could be delivered into the bloodstream. Hence, they carried out experiments on oxygen-deprived mice, pigs and rats using these two methods: 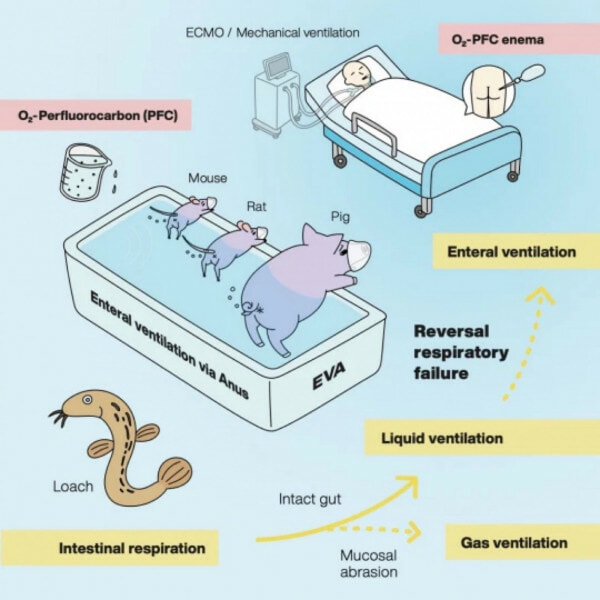 Furthermore, in order to improve the effectiveness of oxygen delivery, the researchers prepared the lining of the rectum by rubbing it. This causes inflammation and increase in blood flow.

The scientists also tried using oxygenated perfluorodecalin, a liquid that has already been shown to be safe and is in selective clinical use. This was because using the same preparation towards these animals would likely be unacceptable for humans. 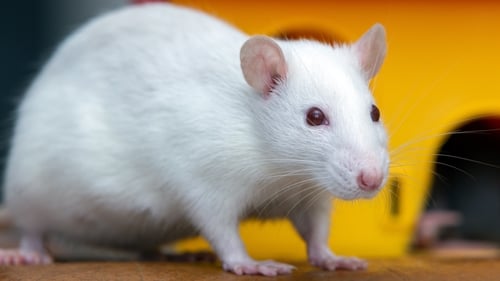 During the experiment, oxygen was successfully delivered to mice via their rectum.

The experiments discovered that:

“Patients in respiratory distress can have their oxygen supply supported by this method to reduce the negative effects of oxygen deprivation while the underlying condition is being treated,” 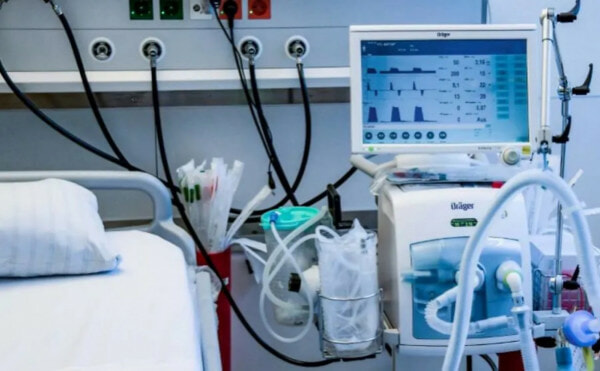 Ventilators are in short supply during this pandemic.

The scientists then stated that their end goal is for them to establish the technique’s effectiveness in humans in a clinical setting. If humans can be supplied oxygen through their anus, this technique could play a role when there is a shortage of ventilators and could possibly save countless lives.

What do you guys think of this study? Would you volunteer as test subjects for ‘anal-breathing’ apparatus? Share your thoughts with us in the comments. 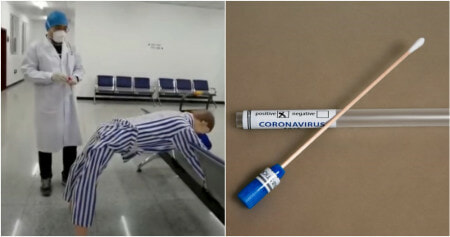