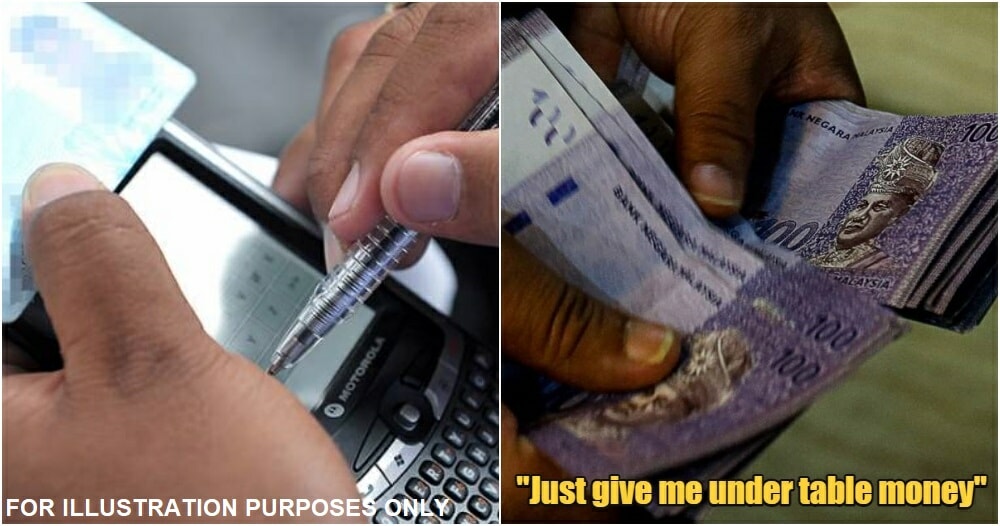 In the past few weeks, many of us have come across reports of summons being issued to individuals for breaking the Movement Control Order SOPs. Some have even taken to social media to create awareness of wrongly being summoned.

In her Facebook post, which garnered over 4,600 shares, Yi explained what had happened to her at a petrol station in Jalan Mersing.

“If someone in his casual wear come to you and say, “You are violating SOP and I’m going to give you a summon.” Don’t fall for it as it’s definitely a TRAP!

This is what happened to me. Around 2pm, I was fuelling up at a petrol station in Jalan Mersing. Everything was okay until I was done fuelling and was about to leave,” Yi began to explain. 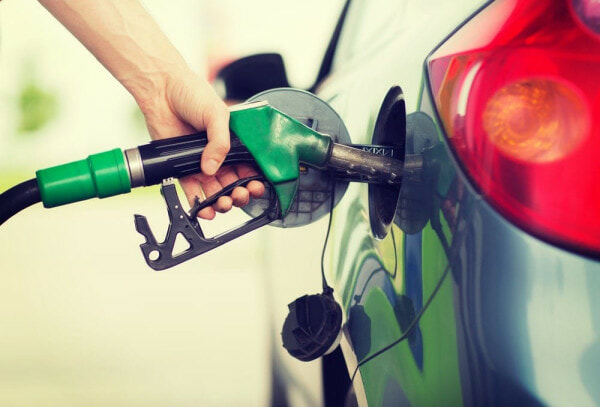 “A man that claimed himself to be a RELA officer chased my car and tried to stop me. If I didn’t brake on time and accidentally banged into him, I’m sure he would have said it was my fault.”

Yi said she was with her brother, who was in the passenger seat at the time. The man allegedly asked them:

“Why you never stop when I stopped you? Now you are violating SOP. You can’t have two people in one car. Now give me your IC and license, I will give you the summon and you will get it via post to your home address.”

“I knew something was wrong”

According to Yi, she knew something was not right.

She wrote in her post, “moreover, it’s not a police badge or ID that the man showed me. Then when we questioned him, “Why are you not in uniform ?” He then allegedly explained that the police authorised RELA to enforce the law.

And here is the highlight! He penned my information in a lined notebook, not the proper summons that is normally issued by PDRM,” Yi said.

Yi then decided to call her father.

The man still kept trying his luck. “You want to settle ‘under-table’? We just settle this la!”

Yi told him then she does not have much money and that they have to wait for her dad to arrive.

“Just give me under-table money”

Even after informing the man that she had no cash with her, he allegedly continued to pressure Yi.

“Just give me some under-table money will do,” the man told Yi once more. Yi told him again, “I really don’t have money, I have to wait for my dad.”

He then told Yi to give him RM50. She told explained to him again saying, “I really don’t have money now. I spend all my money fuelling petrol for my car.”

“Maybe he felt like we waited for a long time (although it was only around 10 minutes), he looked panicked and said, “Okay, I will let you go!”

We don’t know who scammers are these days

She then advised the public. “So, if you really come across the same situation, please do not wind down the window to talk to strangers, especially when the place you’re in is not crowded. Or else, I can’t imagine what will happen. We wouldn’t know if the person is a robber or a scammer.

If you really bump into one, remember to take a picture of them and their vehicle plate number (mine was a sporty motorcycle). Do not have a conversation with them, just tell them: “let’s talk about this in the police station and issue me a summon there!” Yi said in her post.

Also Read: “I need to tow your car” M’sian Shares How Her Car Was Almost Stolen At A Petrol Station 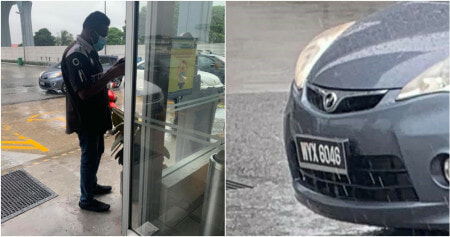