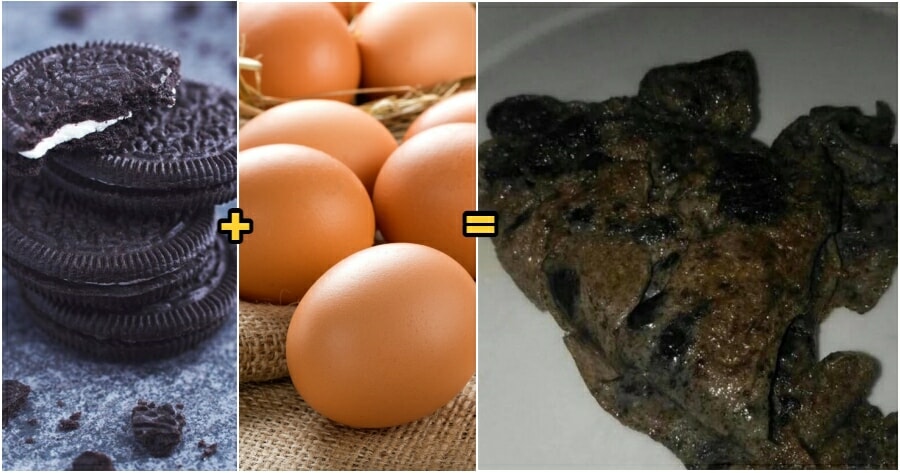 With the emergence of social media applications, people have been coming up with different ways to “invent” new, creative recipes to share with others. But when is one’s creativity considered overboard?

The Facebook page Himpunan Cerita Lawak recently shared an image of bizarre food and without the caption, we may have never guessed what is served on the plate. 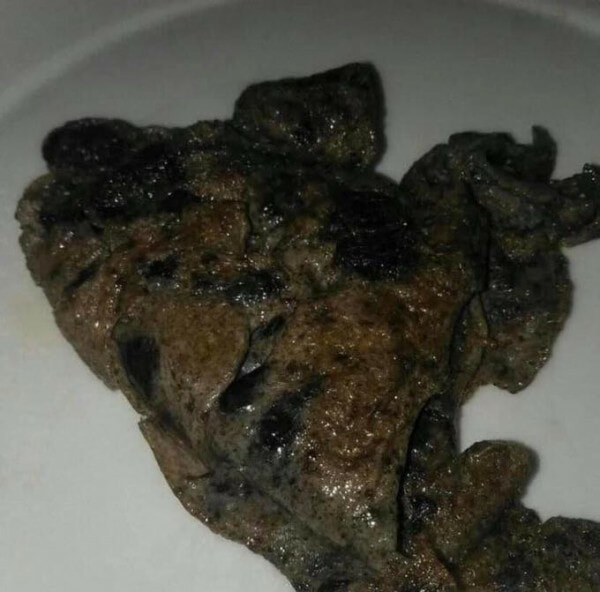 We don’t mean to elevate things further and disgust you but at the first glance, it looked like a “burnt frog” to us. And we’re not the only ones who thought so.

The image has expectedly circulated on social media, to the netizens’ disgust. Some of them shared what the food initially looked like to them.

“I thought it was fried frog. Gross!”

Another user claimed it looks like the lung of a heavy smoker.

In the meantime, other users who were also disgusted by the viral recipe playfully expressed their intention to “hurt” the creator of the recipe. 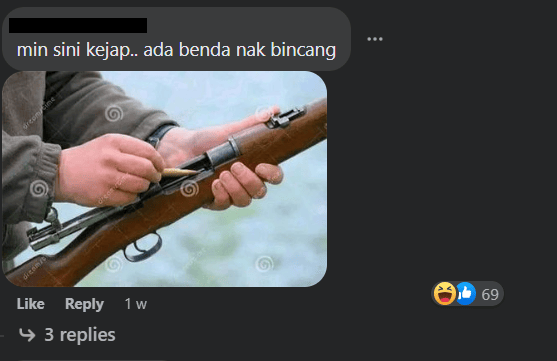 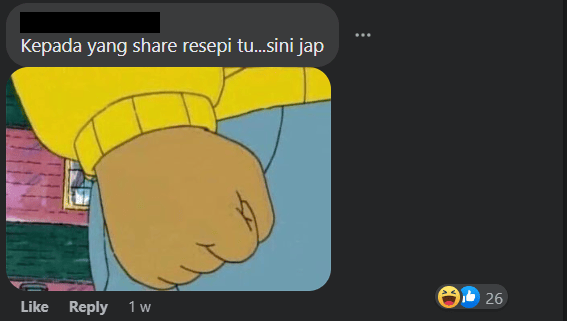 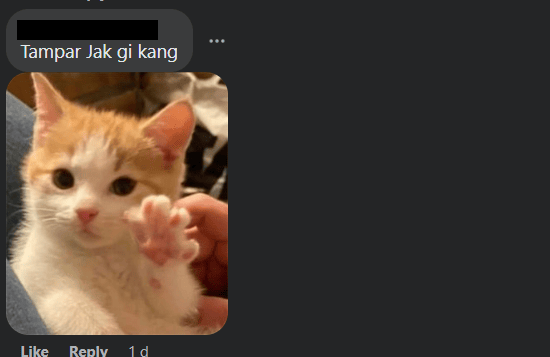 On the other hand, another netizen jokingly suggested that the recipe should come with cheese to make it viral.

“Only with cheese, it’s worth it. People will line up for it.”

Creativity knows no bounds, but when it comes to food consumption, sometimes it’s best to explore if the mixed ingredients are not hazardous to our health. Have you tried on this viral recipe? If you have not, would you have given this a try? What are the other bizarre recipes that you have seen online?

Also read: M’sian Finds Fishing Hook In Her Curry Fish Head At KL Restaurant, Gets 60 Sen Off As Compensation 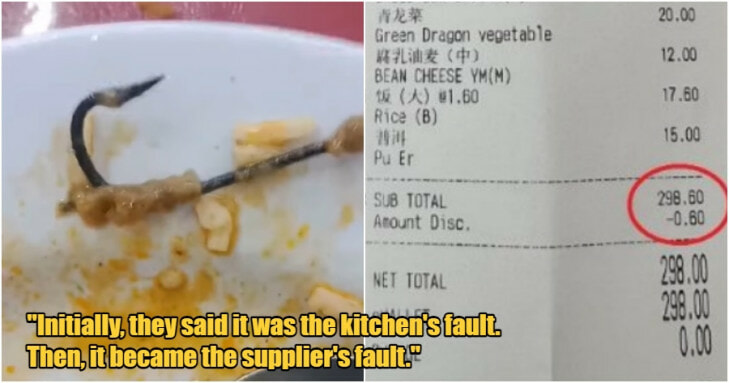