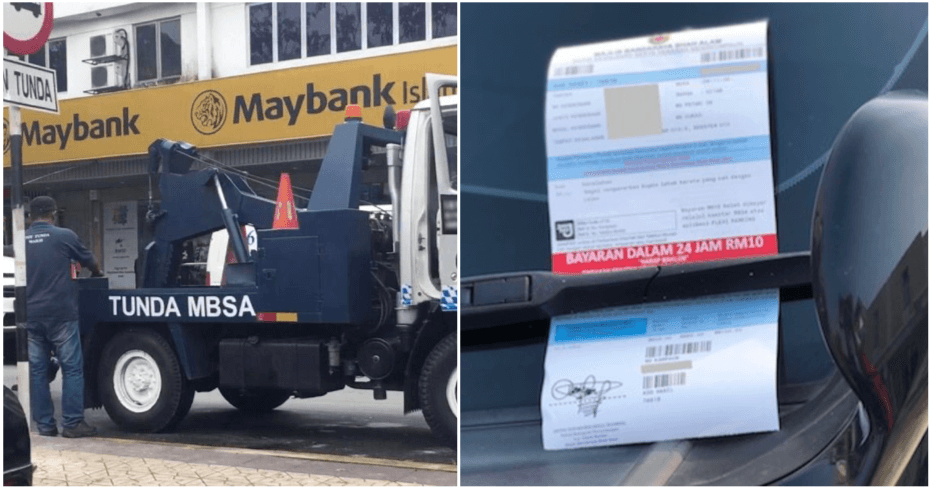 It was ruled by the Shah Alam High Court judge, Vazeer Alam Mydin Meera on Thursday (23rd May) that towing away cars for unpaid summonses was invalid and beyond the jurisdiction of the local council’s authority. 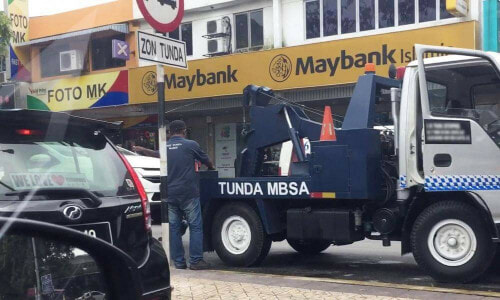 The ruling came in favor of Nurliza Shafien, who filed a challenge back in 2016 against Shah Alam City Council (MBSA) for towing her car after she allegedly failed to pay over 50 summonses.

As reported by Malaysiakini, Nurliza’s lawyer, Kamaruzaman Muhamad explained that the action taken by MBSA goes against Article 13 of the Federal Constitution on a person’s right to property. He said,

“This ruling gives the effect that any towing done by MBSA for non-payment of unpaid summonses is ultra vires to the council’s statutory powers.” 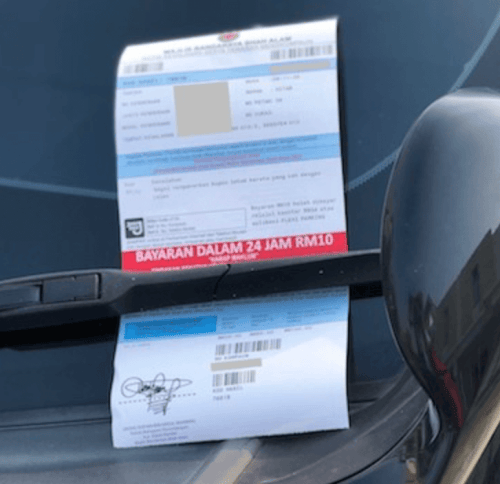 The summonses originally paid by Nurliza will also be refunded. Sinar Harian reported that MBSA has also been ordered to pay for damages and costs to Nurliza amounting to RM100,000.

This might be good news for some but we would like to encourage those who have unpaid summonses to kindly settle them. Be responsible for your own actions ok? 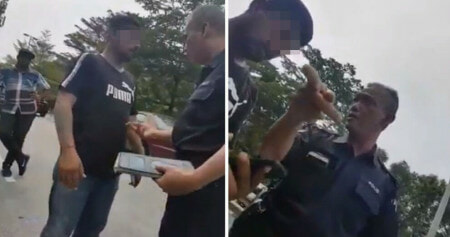