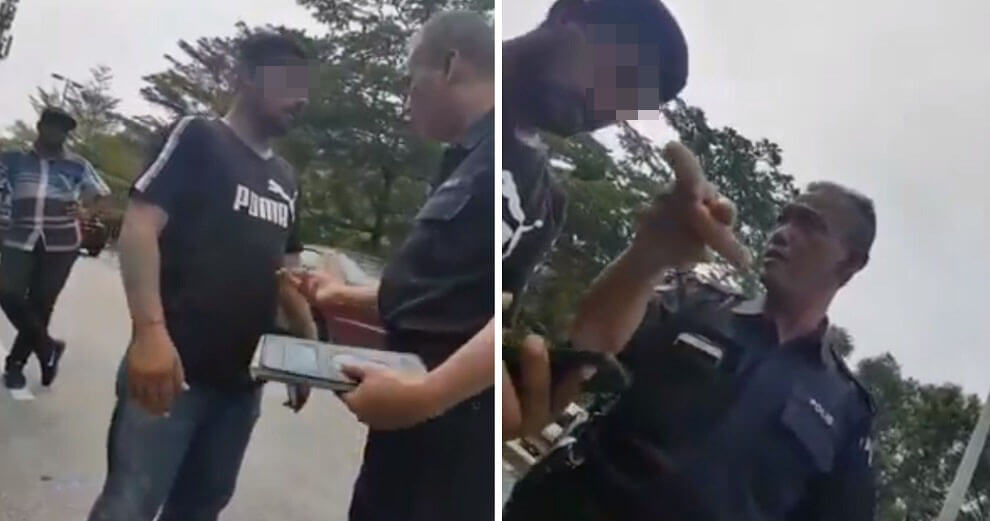 Over the weekend, a video of an incident that was believed to have taken place in Kuala Lumpur began to circulate on Facebook, showing an intense exchange between a police officer and an angry tow truck driver who insisted that he had to repossess a woman’s car. In the video, the police officer can be seen telling the man to compose himself.

The incident reportedly occurred last Friday (17th May), when a 32-year-old woman received a call and was informed she had to move her car near the Malaysia International Trade and Exhibition Centre (MITEC) in Jalan Dutamas.

When she arrived at the scene, she reportedly was told by three men who were operating a tow truck that she had outstanding debts for the past 19 months. Sentul OCPD Asst Comm S. Shanmugamoorthy was quoted by The Star as saying,

“However, when she tried to call the bank for clarification, she was prevented from doing so. The victim’s friend, who was with her, called the police.”

According to Front Desk, a police officer then arrived at the scene and instructed both parties to file police reports. 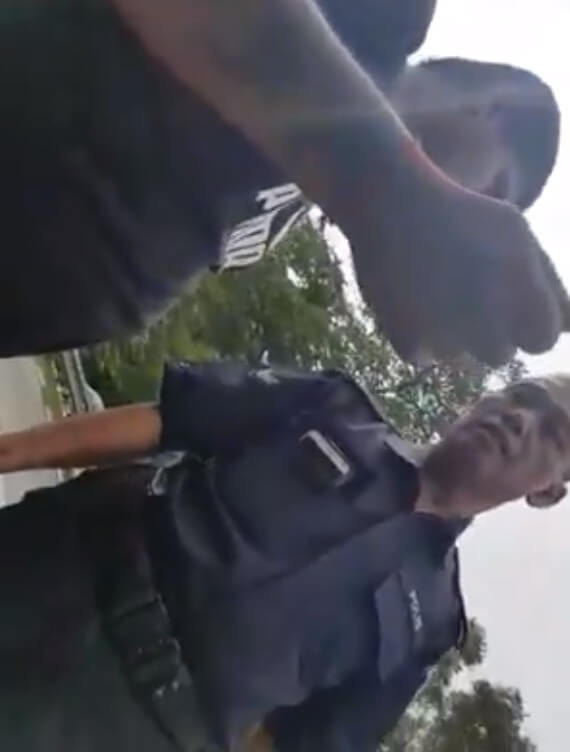 The woman showed up at the police station to report the incident, however, the men did not make an appearance at the station.

Investigations have revealed that the woman did not receive any notice from the bank. Now, the three men who tried to repossess her car have finally been caught by the police according to a Facebook update from the victim’s friend.

The case is currently being investigated under Section 384 of the Penal Code for extortion.

Let’s hope the authorities thoroughly investigate this issue and issue fair punishment if the men are found guilty.

Also read: Man Warns Everyone of Dangerous Scammers Who Threaten to Tow Your Car Away in KL 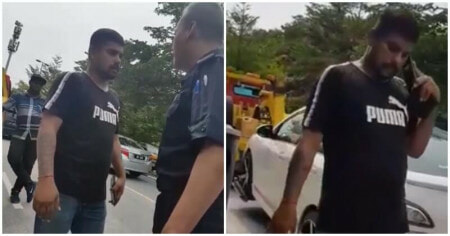