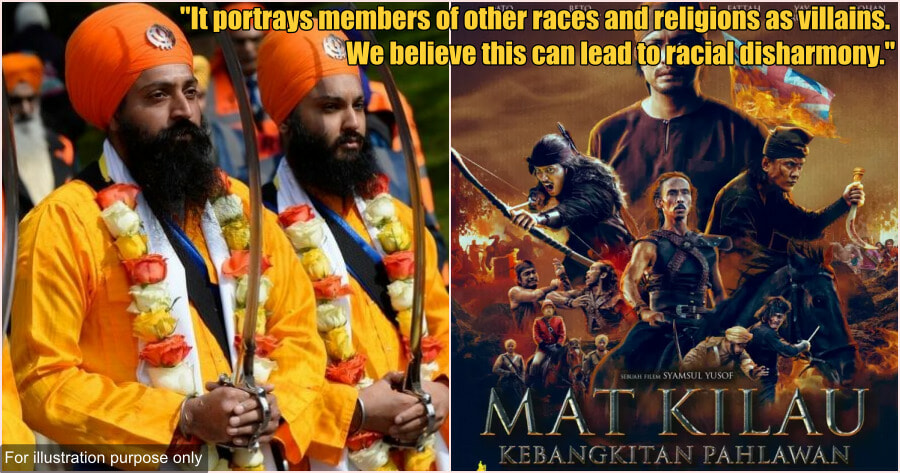 Recently, the blockbuster ‘Mat Kilau’ sent Malaysians into a frenzy as people around the country rushed to cinemas to watch the flick.

The local historical epic Mat Kilau grossed a whopping RM12 million after only 4 days of release, making it the fastest and highest-grossing Malaysian movie in history! 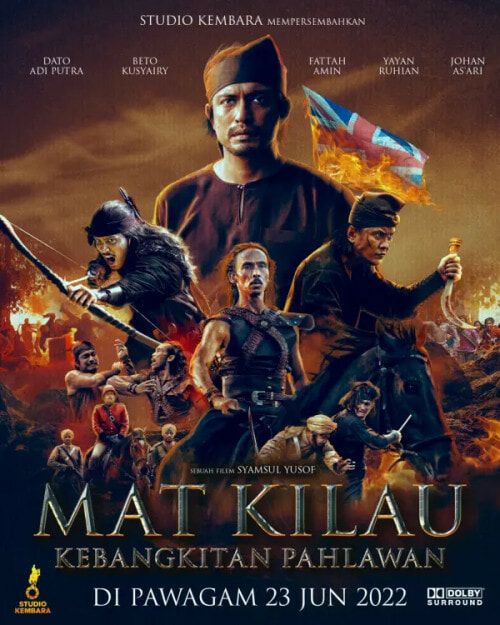 The movie, which centred on the historical figure, Mat Kilau, who fought against British colonists in Pahang before independence, was praised and commended by people such as the Sultan of Selangor.

However, many have called it out for its discriminatory portrayal of people of other races and religions.

They wrote, “We at UNITED SIKHS MALAYSIA humbly advise that the new local movie, Mat Kilau, which is supposedly a historical film, has fictional components that may create religious and racial misunderstanding.” 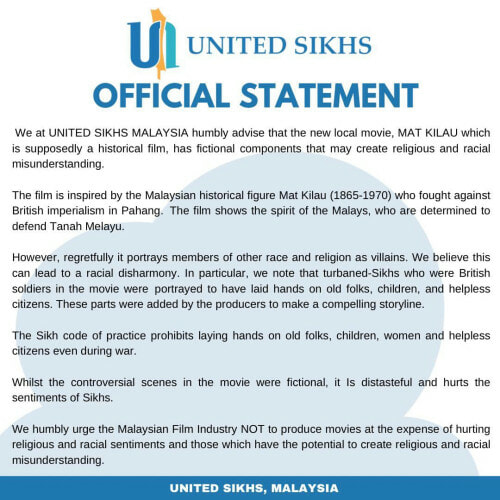 “The film is inspired by the Malaysian historical figure Mat Kilau (1865-1970), who fought against British imperialism in Pahang. The film shows the spirit of the Malays, who are determined to defend Tanah Melayu,” they explained.

“However, regretfully, it portrays members of other races and religions as villains. We believe this can lead to racial disharmony.”

The group pointed out that in the movie, turbaned Sikhs who were British soldiers were portrayed to have laid hands on old folks, children, and helpless citizens. “The producers added these parts to make a compelling storyline.”

“The Sikh code of practice prohibits laying hands on old folks, children, women and helpless citizens even during a war,” they added. 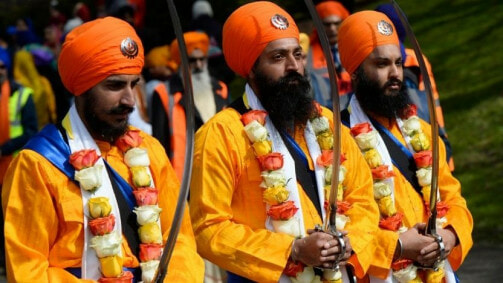 “Whilst the controversial scenes in the movie were fictional, it is distasteful and hurts the sentiments of Sikhs,” read the statement.

What do you think of this? Do you agree that Mat Kilau appears to villainise members of certain races and religions? Let us know in the comments. 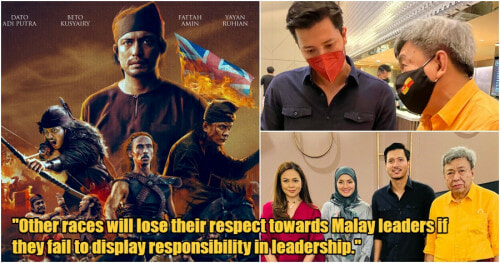