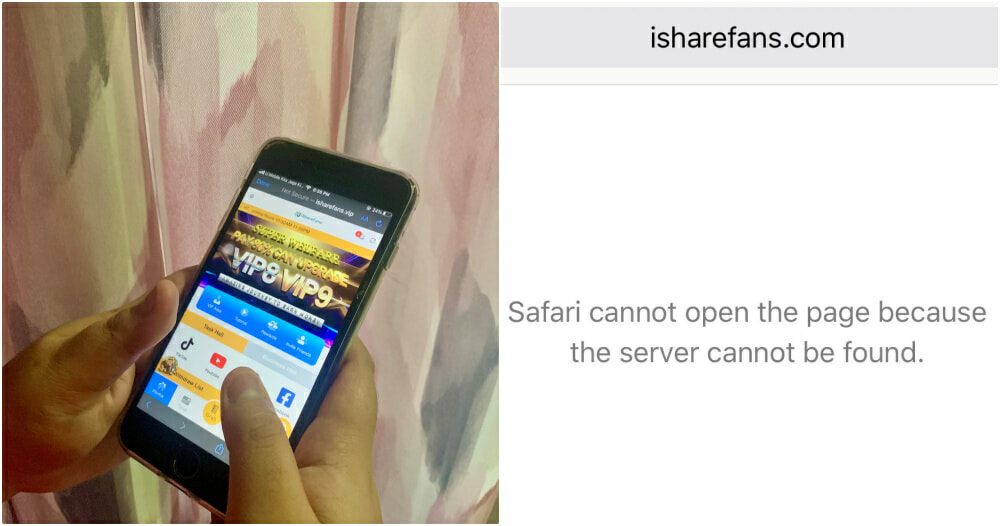 After being exposed by a Twitter user a week ago, Isharefans once again has been proven to be a scam.

For those who don’t know, Isharefans is a platform that is known for easy money. Those who joined the app can apparently generate income up to thousands every month by doing simple tasks.

Previously, a number of users shared that they have been cheated because they allegedly could not withdraw their earnings from the application.

But in the latest discovery, Twitter user Pelabur Bijak shared a tweet saying that the websites for Isharefans has disappeared and it has been deleted from the server.

The user also included a thread under the post saying how isharefans deceived all its users.

Many netizens retweeted and commented saying how disappointed and distressed they are as their hopes of enjoying the rewards were all gone now.

Website is undergoing maintenance and will be back on December 12?

However, some users commented saying that the website was under maintenance and will be restored on 12 December 2020.

“It is possible for the server to go down and take a long time to be restored since the website does not use many resources.”

He said that the members of Isharefans should move on and stop hoping for the website to be back.

According to Harian Metro, police received two reports related to the Like and Share investment scheme involving losses worth almost RM20,000. The results of the investigation and surveillance conducted by PDRM found that the premise involved has been closed since November 9.

It is said that the police already identified the local individuals who are the masterminds behind the investment scheme.

Due to that, they urged people to be careful and do not easily be fooled by the easy money promised by this kind of scams. 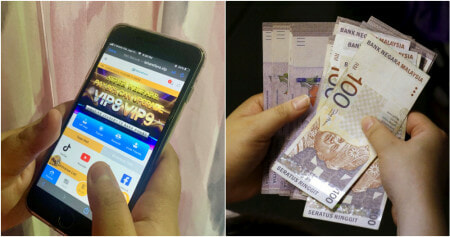