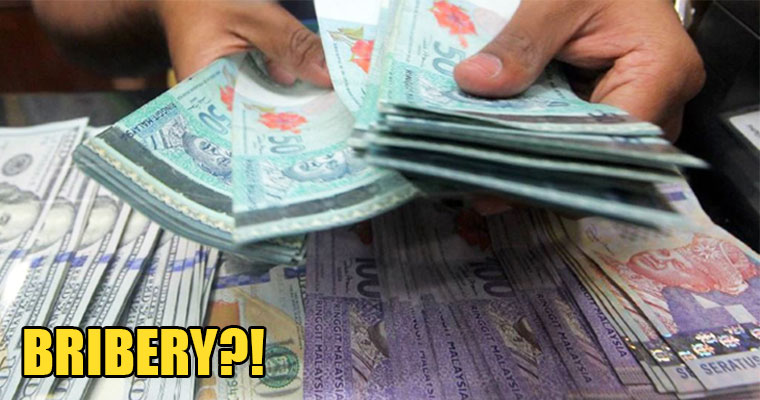 With GE14 fast approaching, political parties and their respective candidates everywhere are campaigning day and night to win the hearts (and votes) of the people. All sorts of tactics, promises, even gifts have been used to woo the people.

In fact, one of the more recent cases involved a man who won RM25,000 at one of the campaigning events in Sekinchan. That’s a lot of money! 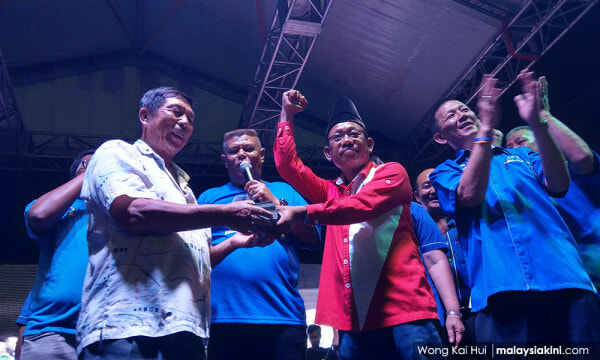 So the question remains, is offering money or gifts to the people during any GE-related event LEGAL?

Well, in a nutshell, no, it is not legal. In fact giving out money while campaigning in hopes of getting more votes is a form of bribery.

According to a booklet published in 2012 titled Soal Jawab Mengenai Pasukan Penguatkuasa Kempen Pilihan Raya (PP-KPR), political candidates who give out money or promise to reward voters with money if they win are bribing the people. This tactic is known as “politik wang” (money politics).

Such actions need to be reported to the Surujanjaya Pencegahan Rasuah Malaysia (SPRM).

So what counts as bribery during GE-related events? 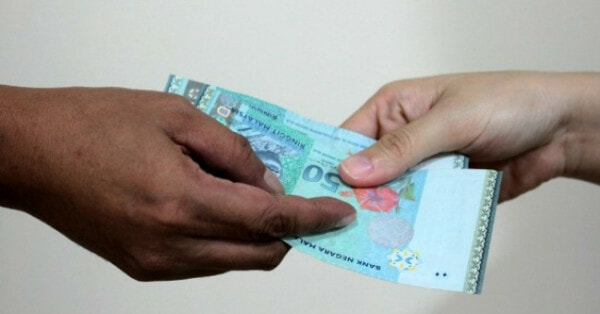 Unbeknownst to many, there are quite a number of situations that count as bribery, such as:

If you’re accepting these bribes, you’re also in the wrong!

If any individual is caught doing any of the above during GE or the campaigning period, they can face dire consequences 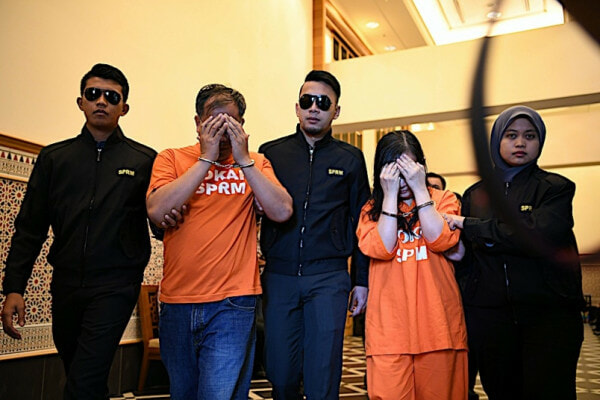 If you’ve done something wrong or illegal, you have to face the consequences. And in this case, if you’re caught bribing or receiving a bribe, this is the list of consequences you might face:

On the other hand, for parties that are reported to have committed any form of bribery, they will be investigated thoroughly and the leader of the party will be dealt with accordingly.

However, with so many laws in place, it comes as quite a shock that PAS is one political party that has never once been investigated by the SPRM even though there have been many complaints from different authorities, as stated in Sinar Harian.

What do you do if you witness any form of bribery before, during or after GE? 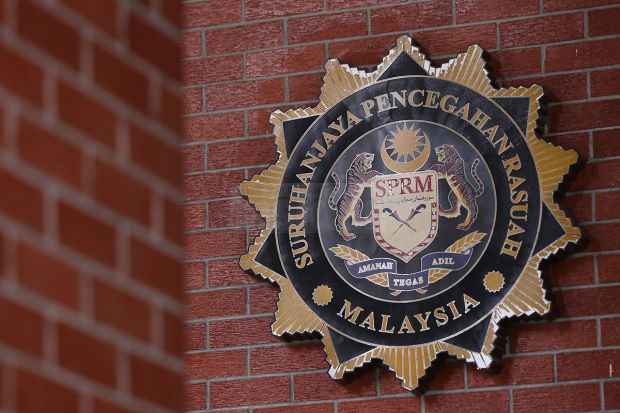 Here are some of the ways you can report the issue:

Additionally, for more info you can visit the official SPRM website too!

Ultimately, remember to do your part as a Malaysian citizen and vote this coming GE14!

Also read: Navy Personnel Are Free to Vote For Anyone During Elections, Says Royal Navy Chief 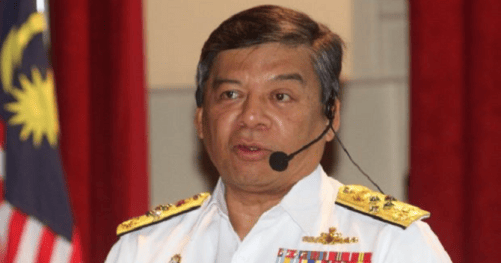