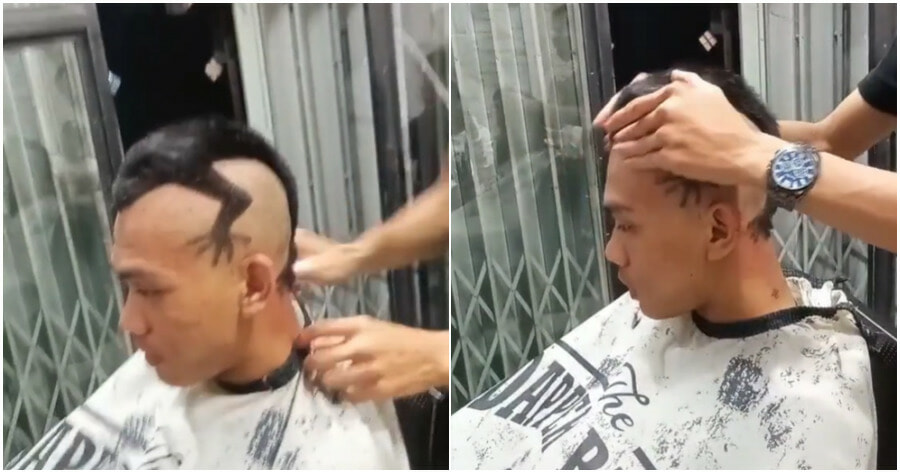 With advancements in hair techniques and technologies, we can achieve almost any hairstyle we desire these days.

Rainbow-coloured hair, hair that defies gravity, intricate haircuts and braids- if you can dream it, it is most likely that a hairstylist out there can do it.

This is what one man did. He wanted an animal on his head, and he got it! 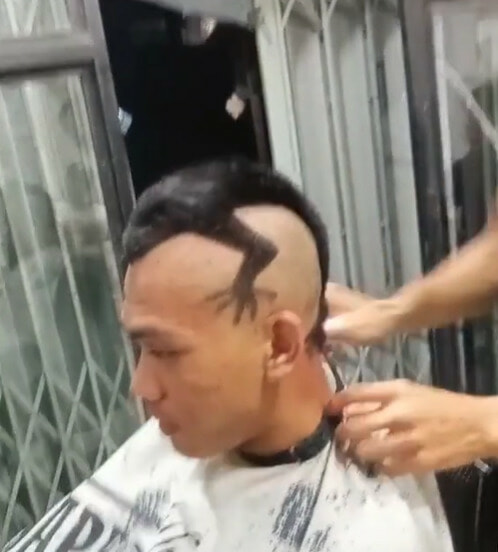 In a video on the TikTok page, @malaysianupdatenews, a barber can be seen putting the finishing touches on a haircut he just did for a customer.

The haircut looked like an animal crawling on the man’s head.

The barber was rubbing and smoothing the man’s hair backwards so that the shape of the animal would be more prominent. 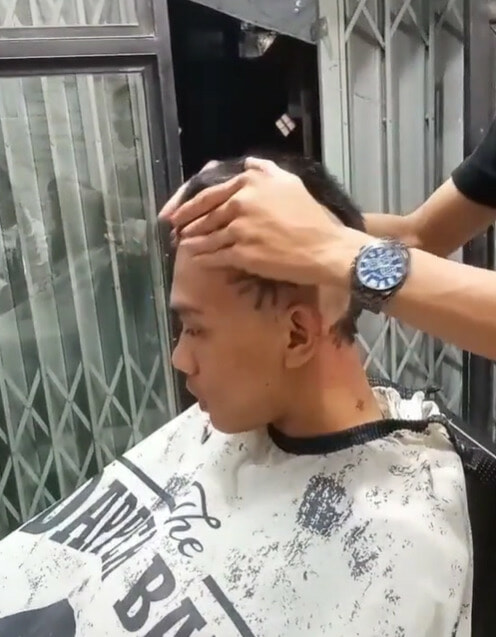 Netizens in the comments section mostly made short remarks about the outlandish hairstyle and tagged friends to share their excitement about it.

They made comments such as “That’s art”, “Even Tarzan will be shocked,” and “That’s creepy.”

That was probably one of the most outrageous hairstyles we’ve ever seen!