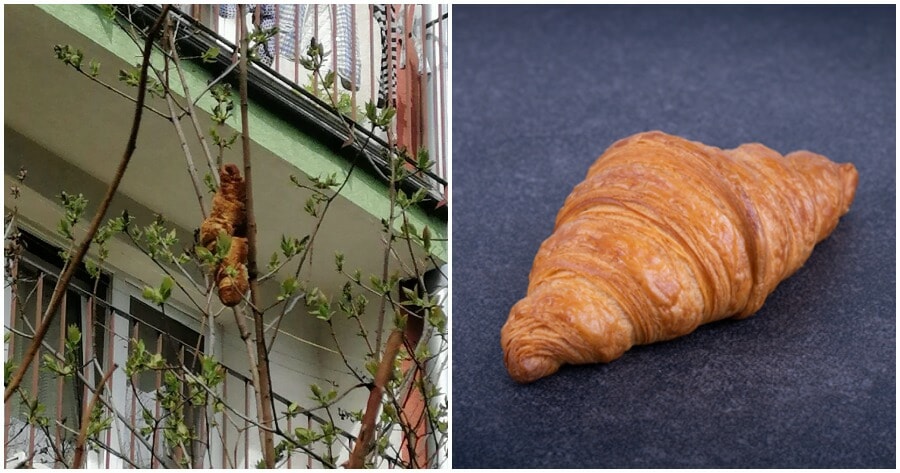 Animal welfare officers in the Polish city of Krakow received a report of an unusual animal lurking in a tree last Wednesday (14 April) — only to discover that the mysterious beast was a croissant.

The Krakow Animal Welfare Society said in a post on Facebook that a woman in Krakow had called to report that the animal had been in the tree for over two days and that residents were afraid to open their windows, fearing that the ‘creature’ might enter their homes.

While animal welfare workers suggested it could be a bird of prey, the woman described it as resembling a “lagun” – Polish for lagoon – better known as, iguana. 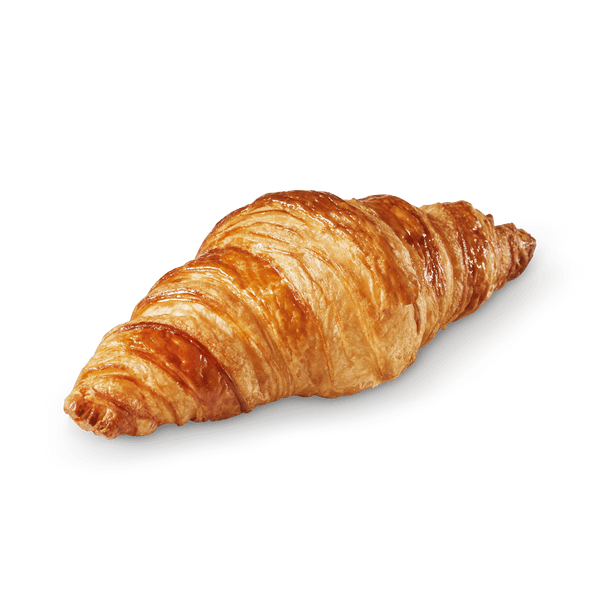 Inspectors visited the area, concerned that a reptile may not survive in the cool spring temperatures. They eventually spotted something in a lilac tree and realized that whatever they were seeing neither had a head nor limbs. It was, in fact, a buttery crescent-shaped pastry, believed to be thrown out of a window by someone, possibly to feed birds.

Despite the bizarre incident, which they believed was genuine, the animal welfare group didn’t seem to mind the false alarm. They hoped that it would not discourage residents to report any animal welfare concerns that they might have in the future.

So the next time you think a strange animal is lurking outside your window, be sure to check twice to make sure it’s not actually just baked goods!

Also Read: Food Delivery & Restaurants Can Now Operate Up Until 6am For Ramadhan 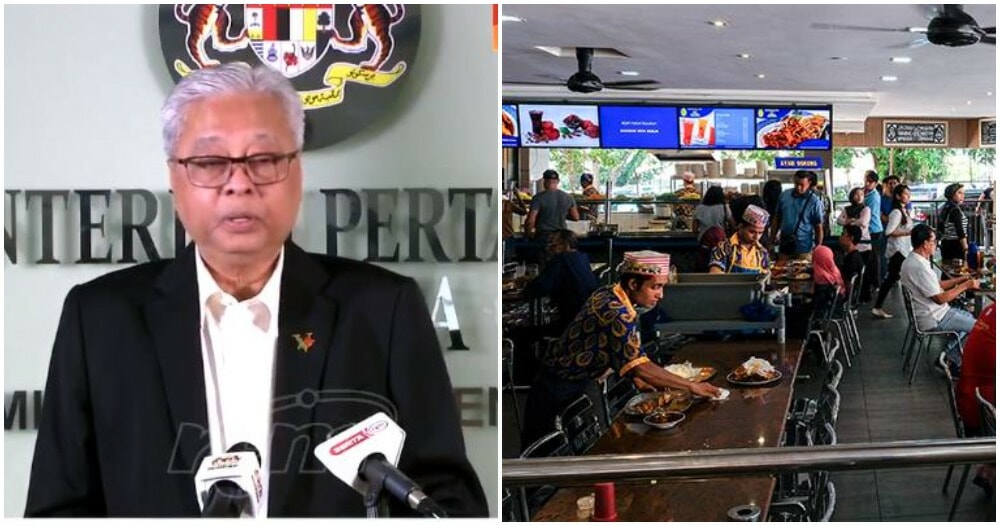