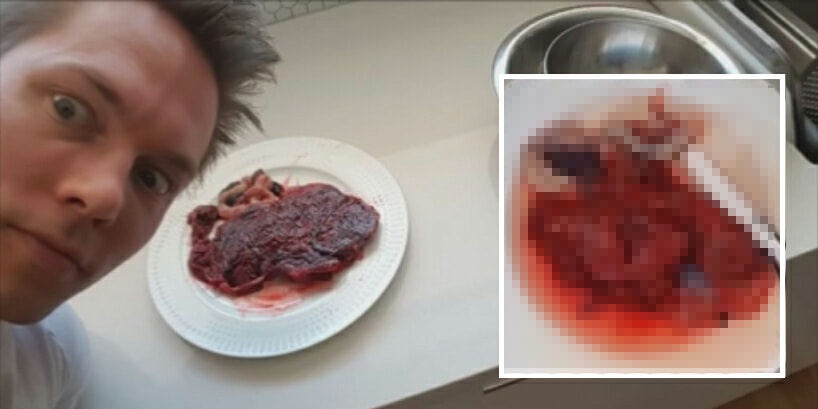 WARNING: Some readers may find the pictures in this article to be slightly graphic, discretion is advised.

Aaron Curtis is an Australian bodybuilder with quite an impressive following, with almost 380k likes on his Facebook page and 57.6k follower on Instagram.

Recently he made huge news when he uploaded a video titled “Consuming Your Daughter’s Placenta for Extra Natty Gains”, with “natty” meaning natural, as in not using anabolic steroids.

“With the birth of my first child, I thought I would consume the organ that provided her with life during the pregnancy in the hope of making some gains”

“After waiting more than a week with this placenta in the fridge, I thought I better cook it and wash off some of the slime before I eat it… to minimise the chance of dying” 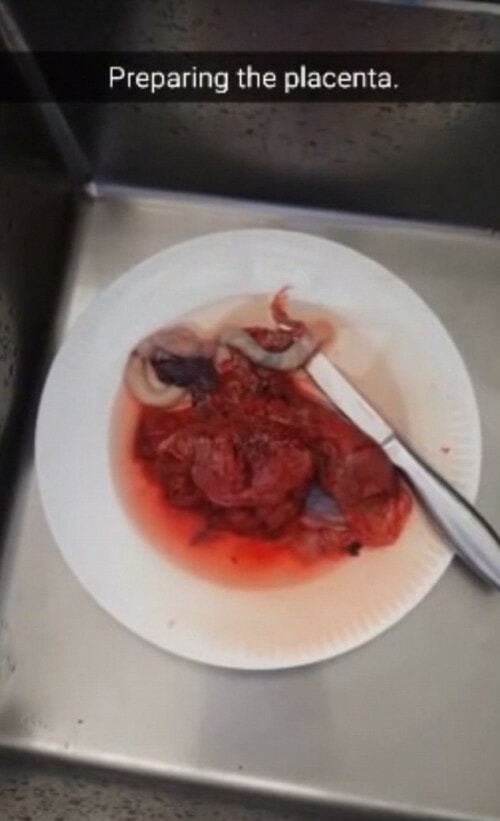 After he was done cleaning the placenta, what’s left is to simply cook it up. Aaron decided to grill his in what looks like a barbecue grilling machine.

“I’m starting with a little bit, just to reduce the chance of getting botulism or something” 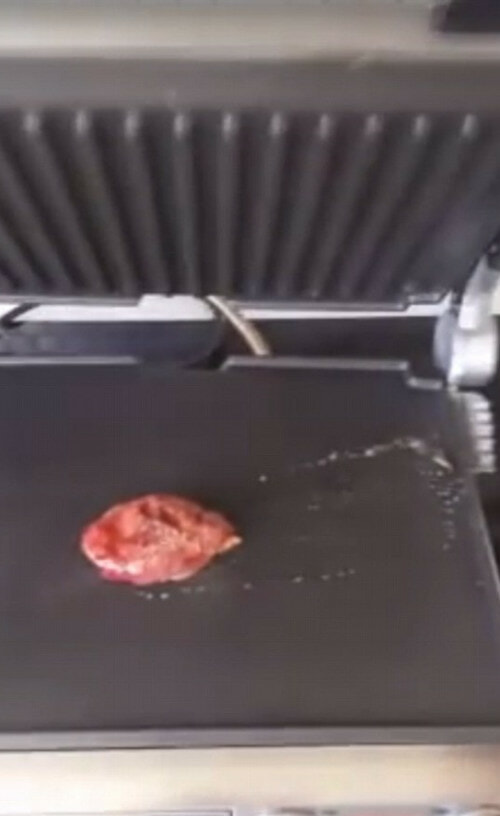 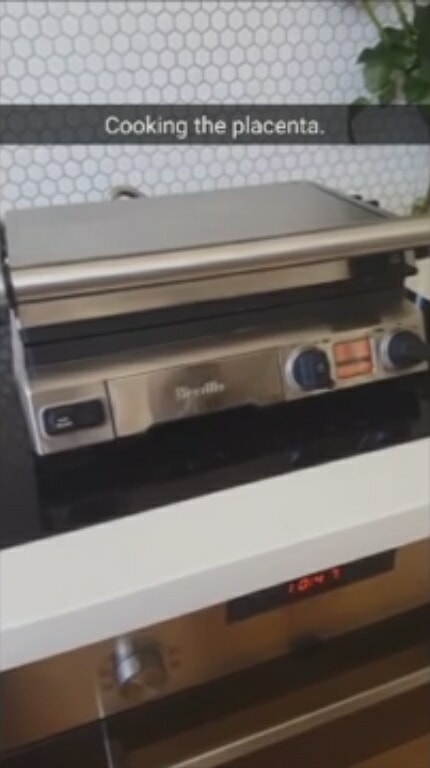 Then he tried a bite and did a full-on Jamie Oliver review of his daughter’s organ. After which he proceeded to finish his somewhat controversial meal.

“Tastes like liver I think. It’s not too dry in the middle.” 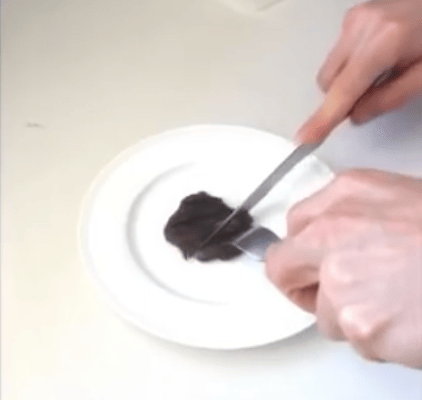 After Aaron finished, one of his friends asked if he would be frying up any more. Like dude were you actually asking to try your friend’s daughter’s placenta?

At that moment, Aaron’s partner stepped in saying “No, I’m putting my foot down” and shut the whole thing down. It was obvious she found the whole thing rather disgusting, as did most people.

Daily Mail included this snippet about the benefits of eating human placenta. 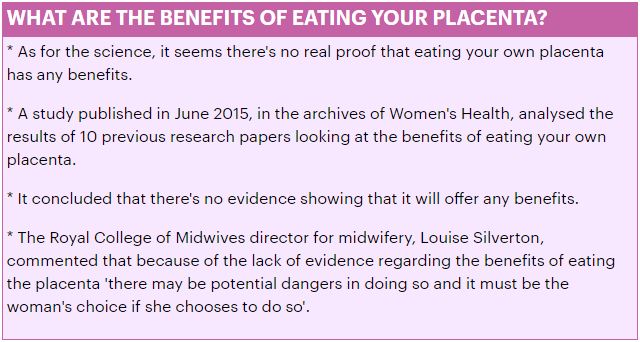 Contrary to popular belief, the placenta has yet to show any distinct evidence that it is beneficial when consumed. So kids, don’t try what you saw at home!

Watch his video below. Viewer discretion is adviced: